The math behind your settlers happiness 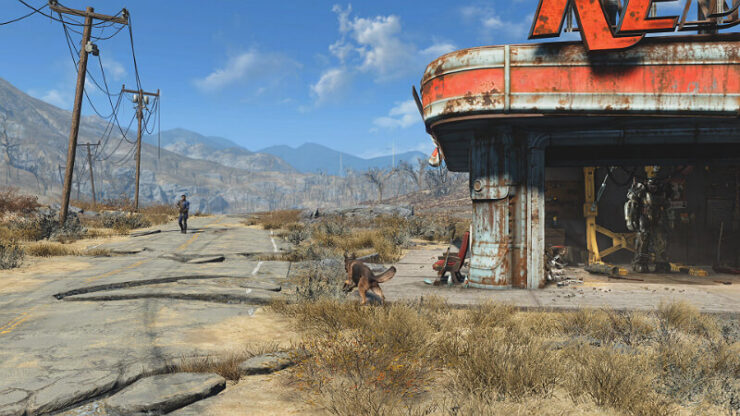 I really like FO4 and I’ve spent hours with building up my settlements. It’s bugging me that no matter what I do I have a hard time raising my settlements happiness above the mark of 80. There are already some great posts diving into the details of happiness calculation (like this one) but I couldn’t find the real math behind the calculation of the mysterious happiness value. So I’ve picked up a decompiler and checked into the script files of Fallout 4 v1.3 and these are my findings. 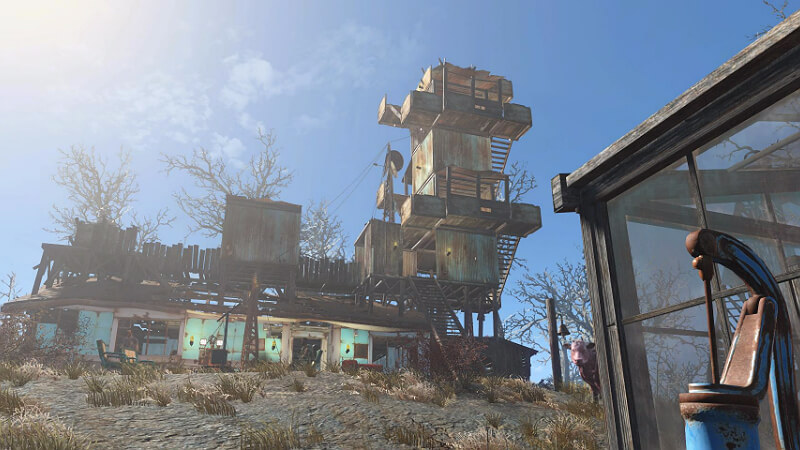 The settlement happiness is calculated via the function DailyUpdateConsumeResources in scripts/workshopscript.pex. The script checks the following conditions for each single human settler and sums up the given happiness value:

This makes a total of 80 happiness per settler; sounds familiar. The script additionally caps the total happiness of a single human settler.

The script adds a fixed happiness of 50 for each nonhuman settler and a value called bonus happiness. The bonus happiness is simply the summary of all WorkshopRatingBonusHappiness values of the items the player has built. It looks like only the shops have this value attached to them:

Additionally as lunamoonraker noted 10 bonus happiness points are given by the junkyard dog. I found an additional NPC called WorkshopGorilla granting 20 bonus happiness though I’ve not been able to acquire one of the gorillas that can be found in the Institute. I’ve checked some of the other craftable items and none of them provides a bonus happiness value. The chairs, decorations, and lights don’t have any influence on the happiness rating.

Finally the game adds a happiness modifier to the resulting happiness. This modifier is set by quests related to a settlement and has a negative impact in most cases. Additionally each time a settler dies the modifier is lowered by 20 happiness points. Luckily the modifier is capped between -50 and +20 and will be reduced by 20% each day. 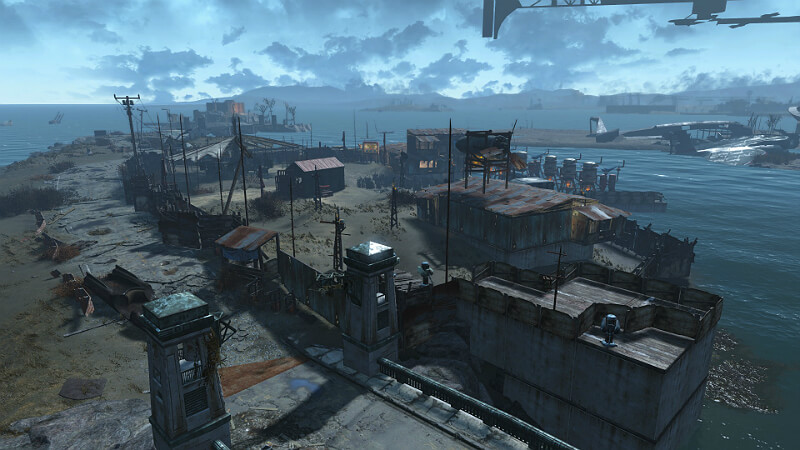