How Essential is the Unofficial Patch? 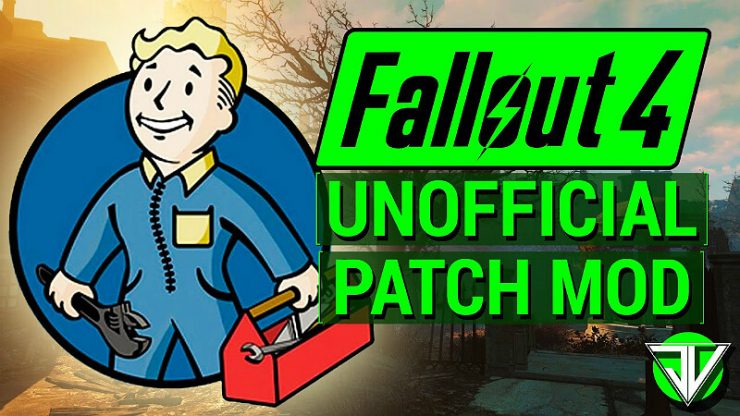 What does it actually fix? any examples? 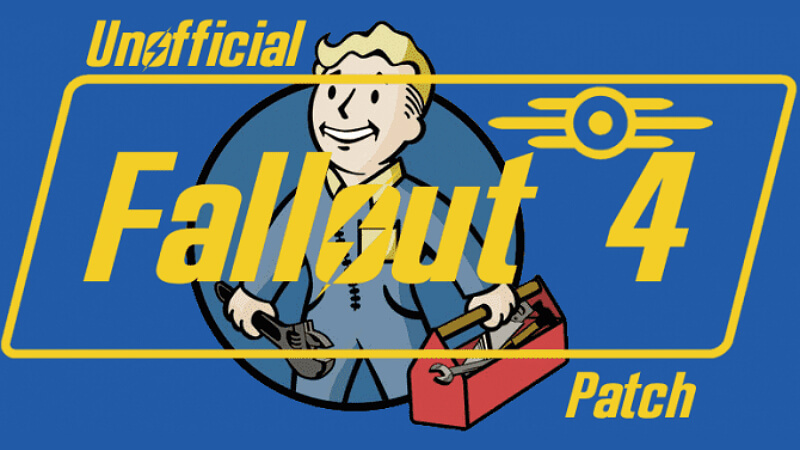 WorkshopParentScript: To improve performance, the ResetWorkshop() function and the “core functions” that handle actor and object assignment have been completely rewritten. Workshop resets are now 25% faster, on average, which is significant but admittedly only a minor improvement for overly large workshops. The resource assignment procedures however, which run in regular intervals while the player stays at a workshop and also are called every time a resource object is built are more than 90% faster now. This greatly helps in reducing the number of threads that are alive on WorkshopParentScript at the same time and makes script lag issues that could still occur after the reset had finished running less likely. This also required minor modifications to WorkshopScript and WorkshopObjectScript. (Bug #24312).

They actually have release notes. I took the Workshop system as example, because it is the most buggiest and forum gets a lot of questions from that. However, fixes are plenty and go far beyond Workhsop system. You can search release notes for information that might be more relevant for yourself.

I would strongly recommend the patch. If you want the best service, then toss in this one as well. It fixes a bunch of issues, which UFO4P do not want to address. This includes cutting the 1 single and super slow quest for running the settlements for dozens of smaller quests. This prevents several issues, where workshop scripts could get locked.

GTAmes
Why did you side with the Brotherhood (or not) in Fallout 4?