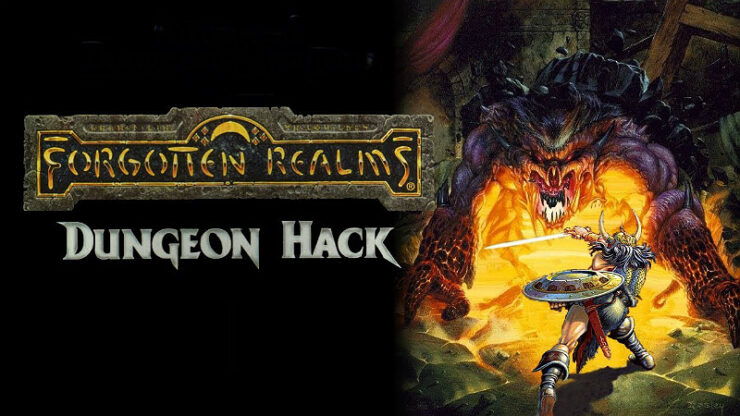 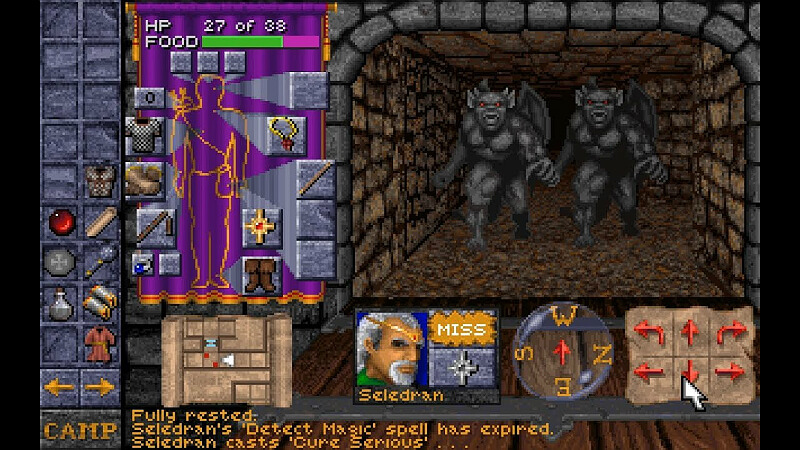 Dungeon Hack is a role-playing game based on the rules of D&D which takes place in the legendary fantasy world of Forgotten Realms.

Before you play, you need to create a character. Not a few, as in many similar games, only one. Only he will accompany you the whole game, join the adventurers in the game there. You will run across traps, doors, puzzles, and monsters. Beat the game, despite the loneliness.

The game is balanced and does not cause any huge difficulties. Especially since the complexity can be manually configured so the parameters can be the standard options – easy, medium and hard. 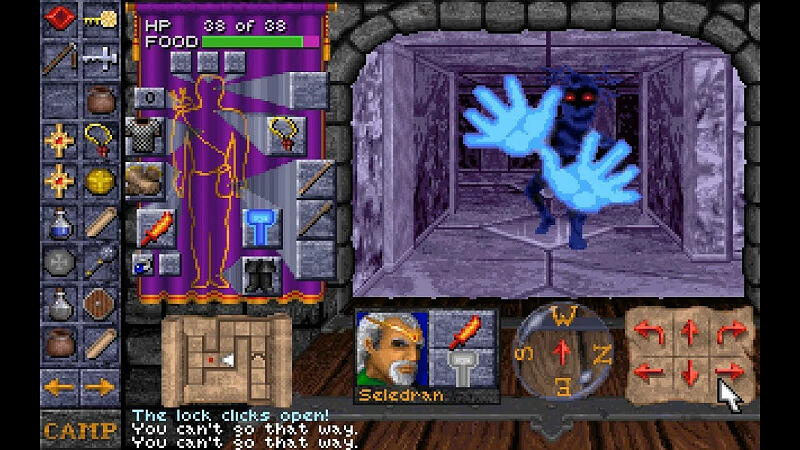 The gameplay is a typical hack-and-slash with a view only from the dungeons. But, nevertheless, the game does not leave behind a “basement” impression. The graphics are moderately colorful. Even the walls and ceilings of the dungeon are pleasing to the eye.

The only criticism is the sound, especially the music. The sound is very monotonous, and the samples are not very pleasant to listen to. And the music is disappointing by its absence. So, get ready to terminate monsters under their cries and the sounds of your weapons.

Unlike the older D&D counterparts, the plot in Dungeon Hack is simple. A sorceress wants a special item that is hidden at the bottom of the dungeon. She herself, of course, cannot retrieve it and asks you to go.