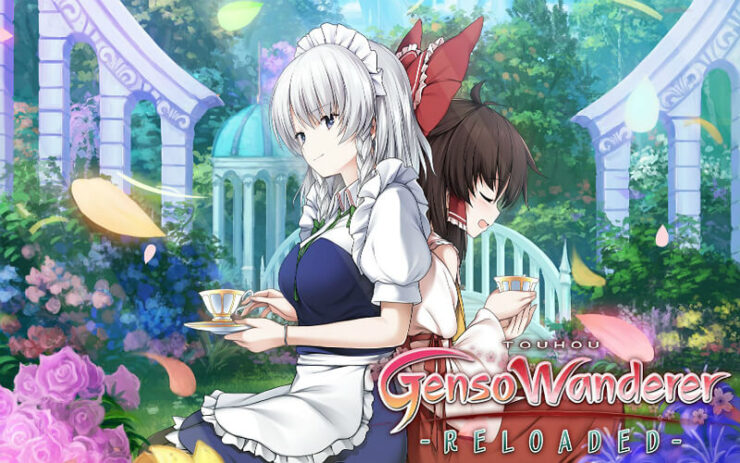 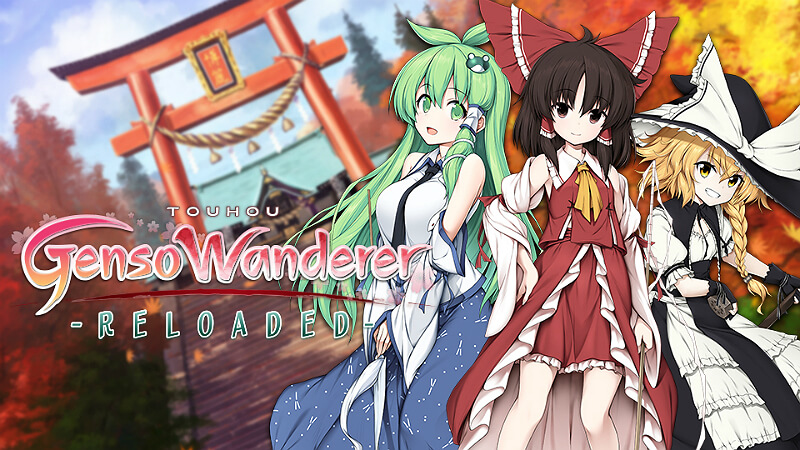 The Touhou Project series of games is well-known among players who are fond of Japanese culture. Touhou Genso Wanderer Reloaded is a parody of the well-known series of games, Mystery Dungeon (Shiren the Wanderer) from Chunsoft.

The presence of Reloaded in the title indicates that this is not a new project but a reissue of something previously released. Or rather — Touhou Genso Wanderer which was released a year ago for PlayStation and PC. The new edition includes all additions to the original and minor changes to the mechanics.

The game’s plot tells how the main character of the series, Reimu Hakura, investigates the emergence of a strange multi-story tower in the middle of Gensokyo. The story itself is simple. Fans of the series will likely fully enjoy the game as they will meet familiar characters and their adventures; however, new players will be disappointed.

They will be disappointed because it’s just these adventures, and almost all the characters in this game are not disclosed. If you want to understand these characters and why they behave the way they do, you’ll have to Google your questions.

The very study of the tower is made in the best traditions of the Mystery Dungeon games series. You travel through it, studying floors, collecting and improving items on the way to get new levels of objects, the main character, and her companions.

The gameplay is built on death and repetition, during which you will acquire new knowledge about the world and develop your character. And, unlike many games in the Mystery Dungeon series, in case of death, here you only lose the level of the character and the accumulated money. The most valuable, uniforms, remain with you. So, in this regard, the game is more humane to the player than its predecessor. 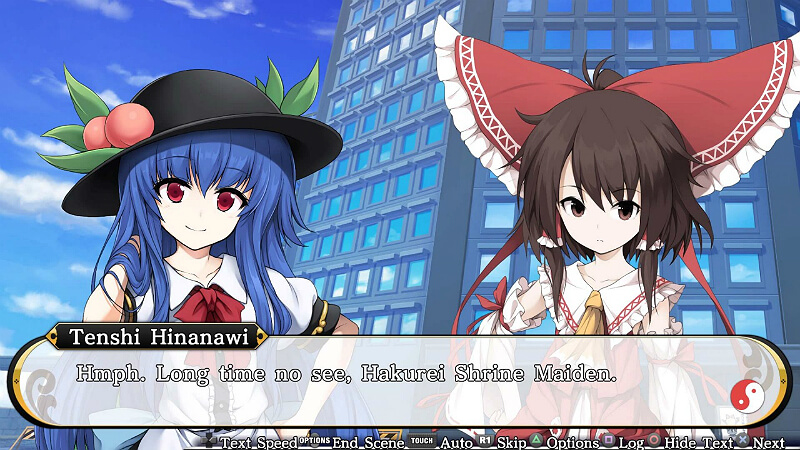 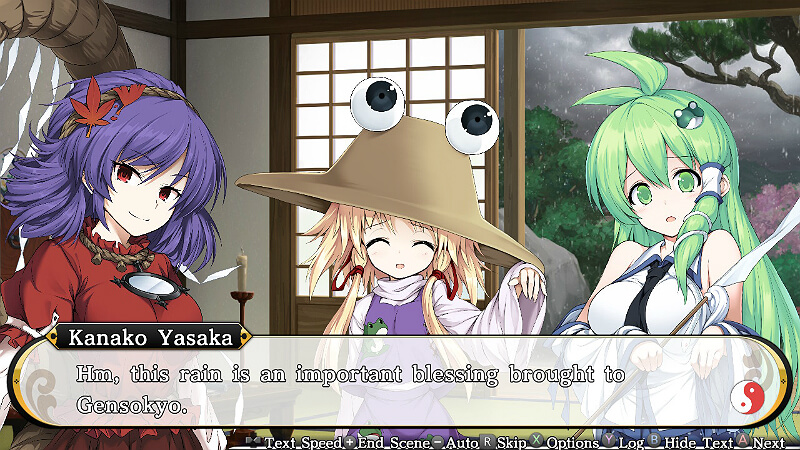 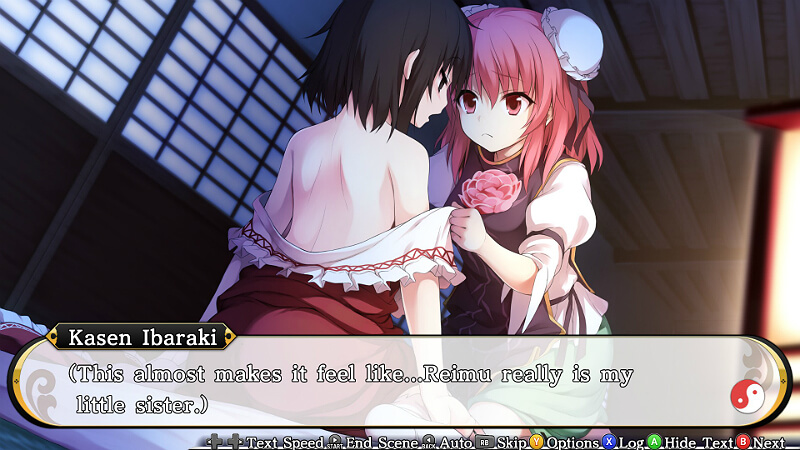 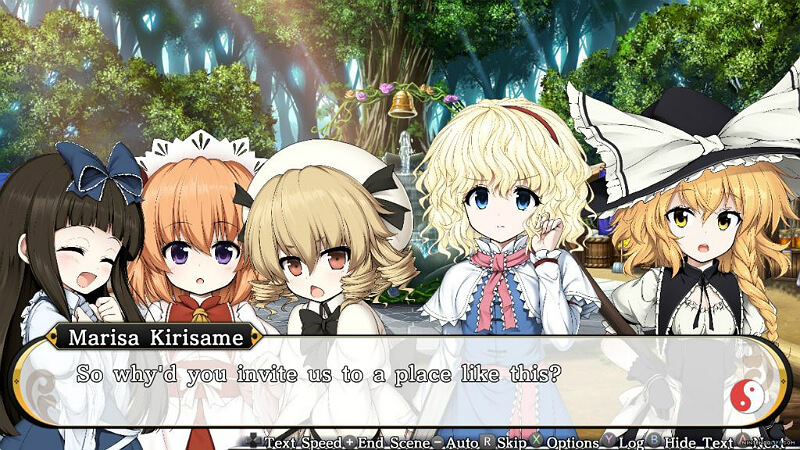