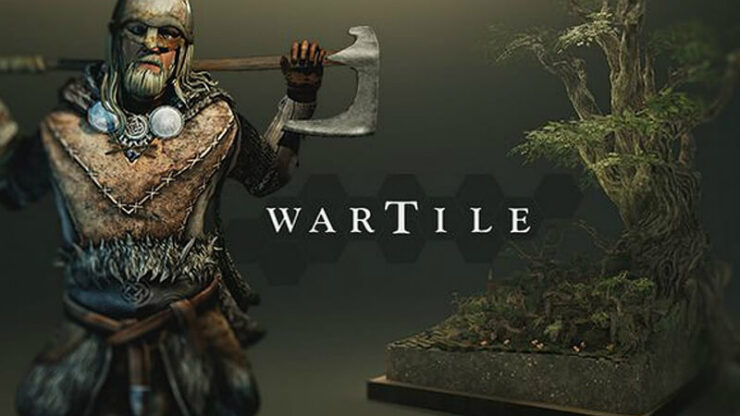 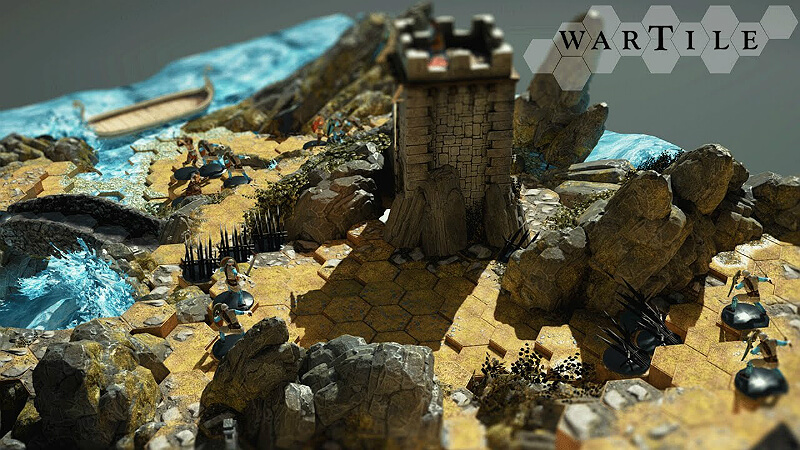 WARTILE – a computer game in the strategy genre where all the action takes place in real time. The main feature of the passage is that everything is executed in the style of a board game. All the characters you will manage are figures, and the map is shown in the form of a grid, which also has a fairly large scale.

The world is open to conquer it, and you have a variety of heroes who will go to battle with the forces of evil. The graphics in this project are at at the highest level, the animation is very nice, and the sound will please you. The game also has its own style and atmosphere in which you can immerse yourself.

Battles you will lead on your own, and many actions will depend on the value of the fallen card, but the most important thing here is a careful consideration of tactics of warfare.

To become a winner in the game, you will need to plan everything in advance and think through every step. In the arsenal of weapons, your characters have not only swords and spears, but also a lot of magic spells. Get all the magical powers you can during the game, overcoming all obstacles in your way.

An interesting feature of this action is that the player can choose the cards on which to build their possessions and fight with foreign warriors.

Wartile is about the tactics of warfare. And what it really lacks now is multiplayer, which was in the early version, but is not yet available in the full version. In any case, we have a great, stylish and deep enough game that fans of Board games, tactical RPG and Vikings simply cannot miss.

Pros: Interesting tactical mechanics; variability in the development of fighters; a variety of missions; stylish and pretty picture.

Cons: While there is no multiplayer, you often need to go through the same job. 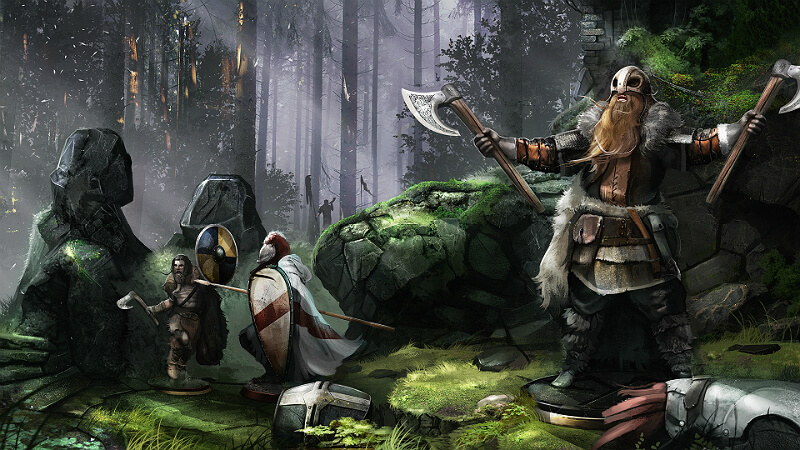 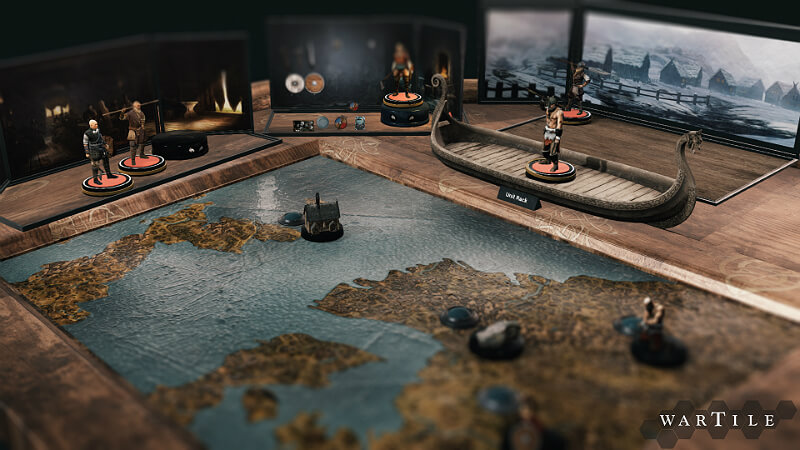 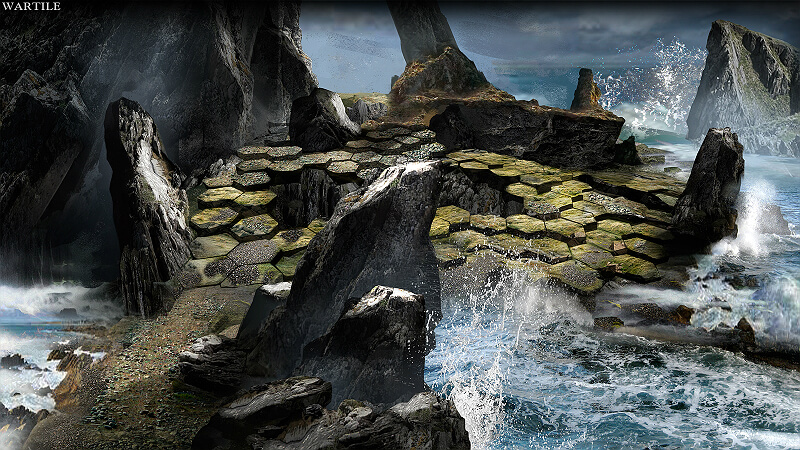 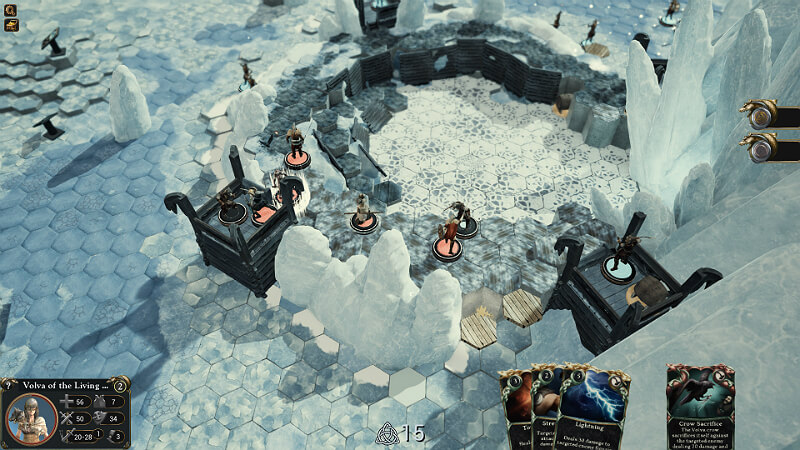