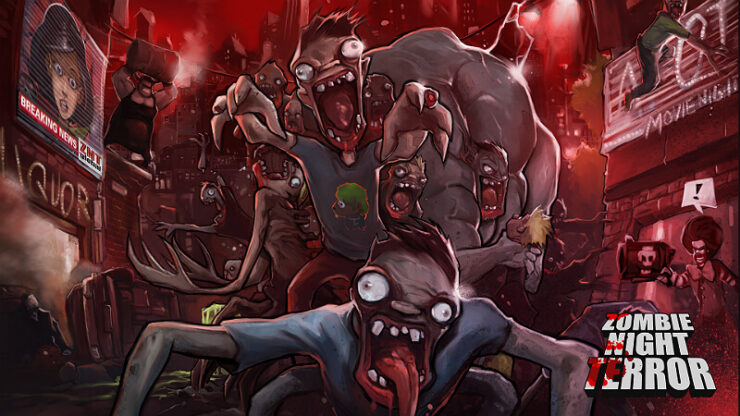 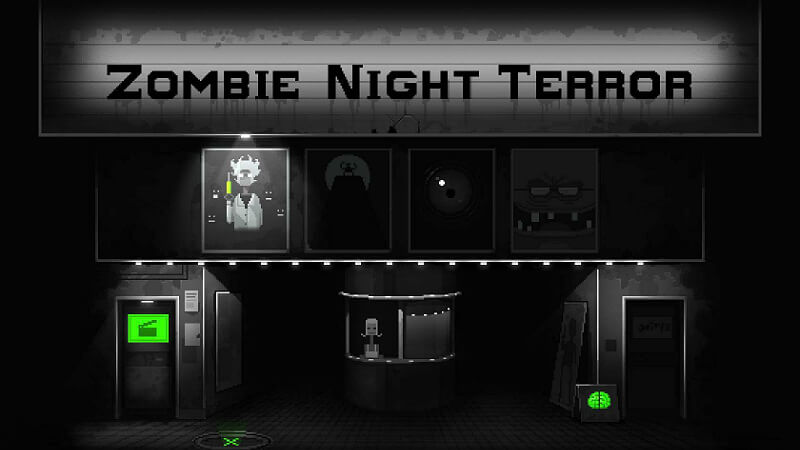 Zombie Night Terror – a game developed in the strategy genre and executed in a fairly simple pixel style. Of course, you can again face the terrible walking dead. But this time, you will not save the world from zombies; you will become them.

Create your own army of mutants who will go to the destruction of the human race. The point is to kill as many people as possible, where each new victim will replenish your powerful army. But we should not forget that the walking dead are not very smart, and the survivors – more intellectually developed can play a cruel joke with your army.

Be careful because the human race will constantly build powerful traps and do everything possible to destroy all rivals.

In the game, you will find 40 levels, each of which is complex in its own way. The farther you go, the more you expect puzzles and tricks and devised insidious enemies. To destroy all of humanity, you will have to work hard to study all the mutagens and the direct and invisible ways to infect healthy people. 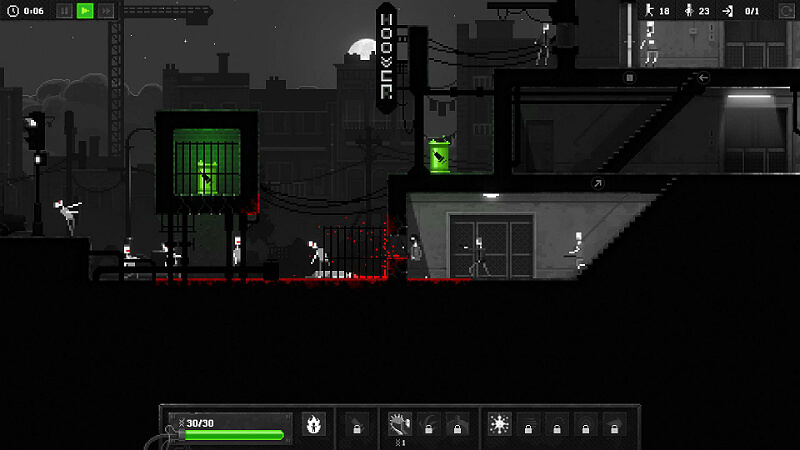 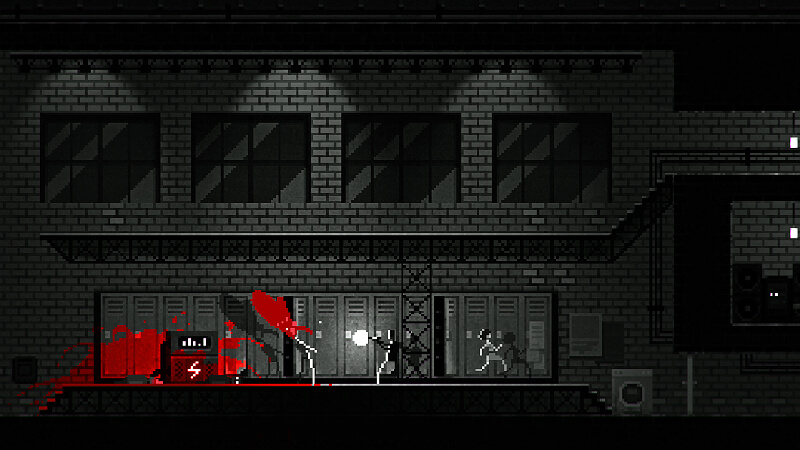 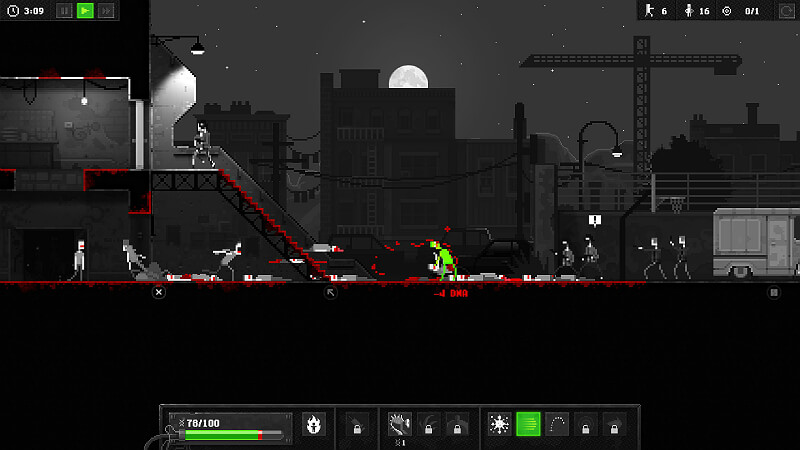 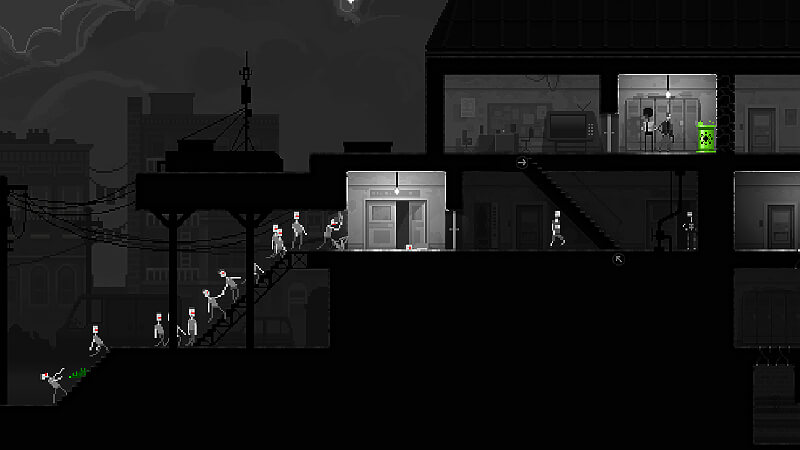