Hot take: Except for Harvey, the male bachelors in Pelican Valley suck 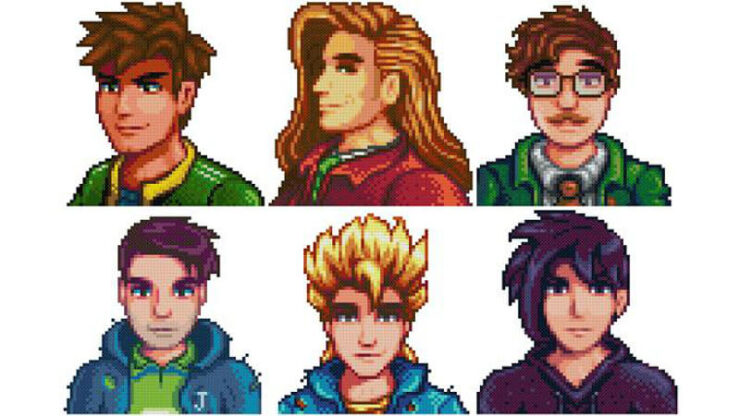 I know a lot of you have some strong opinions against this, but hear me out. My first save, I made a female character and married Harvey because he was to me, the only MAN. The rest of them are boys who don’t really work, or just work part time. Some of them are mean when I talk to them (Shane & Sebastian), Elliot is just so gosh darn pretentious and uppity (his “love” gifts are so hard to get! jeez be grateful dude!), Alex has such a big ego, and Sam’s hairstyle just bugs me but he’s okay otherwise. The girl characters are way more interesting and fun! 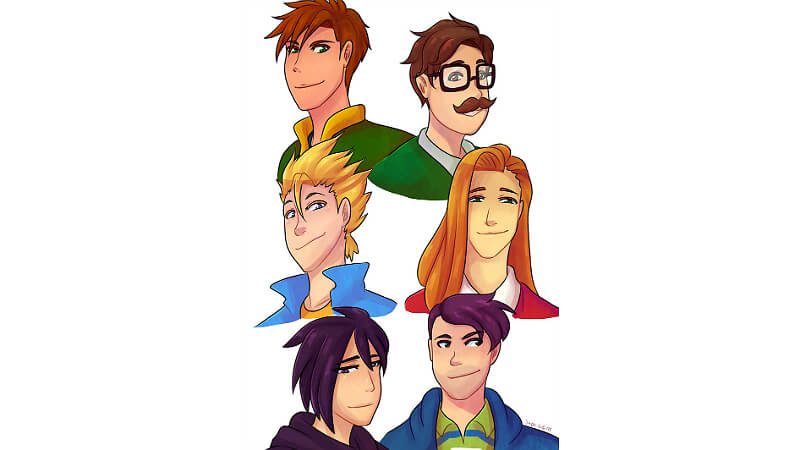 I wouldn’t say that they suck, it’s more that they all have flaws.

Alex: High School Jock, Popular kid. Pretty good chance you didn’t like that kid in your school. Also, a bit young to be marrying a farmer.

Sebastian: Opted to become a freelance programmer instead of going to college. Only a little older than Sam. Also, he smokes, which can be a deal breaker. It certainly is one for me.

Shane: Mid-20s or older. He’s a jerk in the beginning which really makes it hard to want to get to know him. Especially, once the alcoholism comes in.

Elliot: His age could be left to interpretation. College drop-out to mid-30s I’d say. He obviously comes from money but dreams of making a name for himself.

Harvey: Mid-30s, educated, takes care of his health, worries about others. He’s kind and considerate without having any major character flaws. Sure, he’s a little bit of a nerd, but we’re playing a game…so, yeah, nerd is kind of attractive.

I have to say, I’ve never wanted to marry Willy or Linus. Though I would love to be able to give Linus somewhere to stay on my farm in exchange for work.

GTAmes
Using the Seed Maker for fun and profit