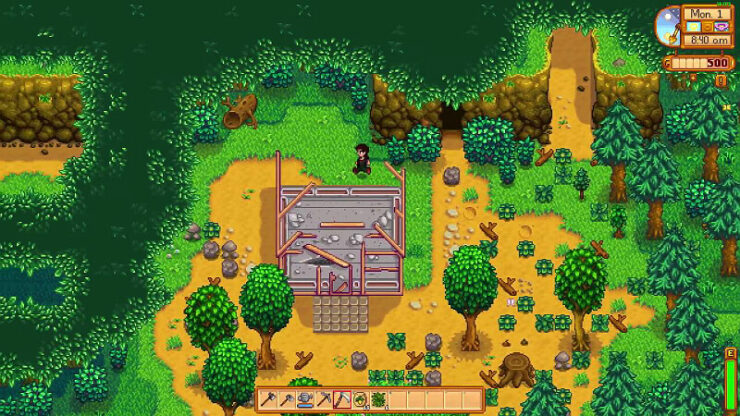 So the farm areas of 1.1 are mainly criticised for lacking in farm soil compared to the original, but with a few playthroughs I have come to the conclusion that Forest Farm is better than others and the standard. I would even say that it is so good, it might be strictly better than the other options, rather than an alternative as it was meant to be.

To name a few solid advantages: 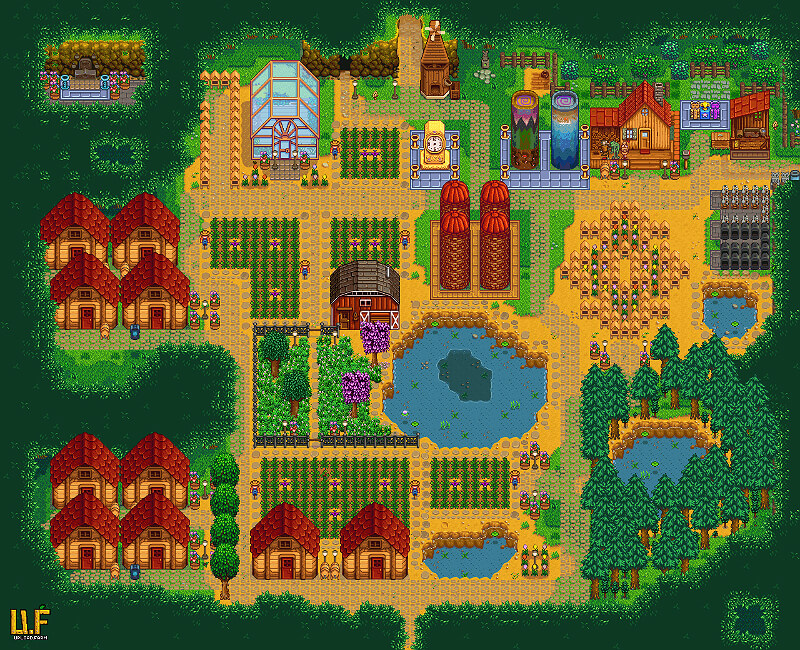 From my standpoint, other farm areas provide you with things that you would get from places you will travel to anyway, while forest farm makes a place you wouldnt want to travel almost obsolete. (Maybe you can catch woodskip in forest farm as well, haven’t tried).

About farm space: If you use the green areas for buildings you’ll have more farming area than you need. With all buildings built, it has more farm soil than the other maps except standard. And i find that the standard map farm area is just so big, you wouldn’t want to fill it with crops unless you want to spend a good portion of your days picking up produce (or you have a thing for big and neatly organized farms like some of us in this subreddit which I deeply respect).

Also having an overgrown forest on the borders looks better than the cliffs of standard farm in my opinion. Can look fantastic with the right decoration.

tl;dr: Forest Farm is the best farm if you evaluate farms based on functionality, community center goals and profit maximization.

GTAmes
Is it even worth it to own animals? Stardew Valley