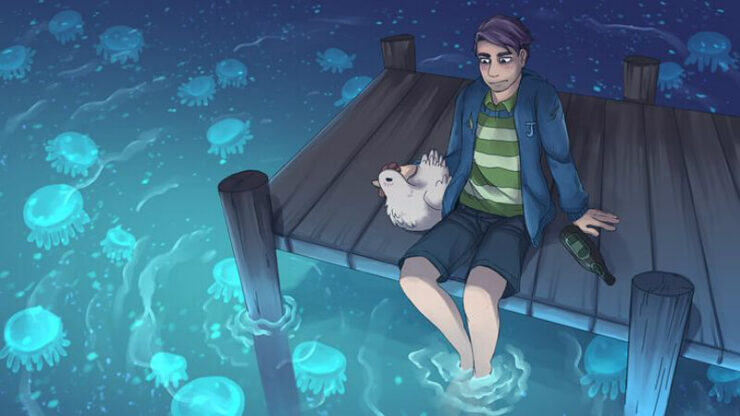 Is he like this because of himself, or is it my character’s fault? But in all seriousness, does this bother anyone else? And if my character marries another of the singles, will she get… a better life?!

GTAmes
An In-Depth Look At The Character Of: Sebastian Stardew Valley