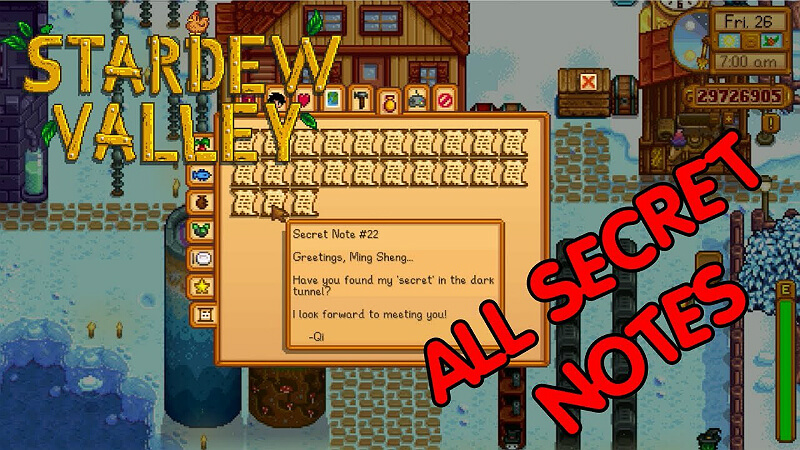 Note: I will begin to strike through things tested in the rumor/suggestion section.

As you all (probably) know, in a recent interview the following was said:

And so begins our hunt! I will be updating everything below as people comment with information.

THIS IS YOUR WARNING. I DON’T WANT TO HAVE TO BLANK ALL THE INFORMATION OUT WITH A SPOILER SINCE IT WOULD MAKE THE TABLES HARD TO READ. THERE ARE SPOILERS BELOW! SPOILERS!!!

Located behind Blacksmith. Giving it a “Super Cucumber” gets you a statue called “??HMTGF??”

Does not seem to be intractable at all. Nothing exists in the code to indicate otherwise.

Located in the Saloon, behind barrels. Giving it “Duck Mayo” gets the statue “??Pinky Lemon??”

Vincent’s chest. Giving it a “strange bun” results in the statue “??Foroguemon??”

Clicking the Lonely Stone on the map produces the sound made when breaking stones. Casting the fishing rod on it does nothing. Nothing in the code seems to indicate there is a use beyond this (so far)

Choosing “ConcernedApe” as your favorite thing gets a secret dialogue. Img 1

Collect all four scrolls in the mine and then read the gravestone in town. It will say: Img 2. Taking the Prismatic Shard to the Calico Desert gets the sword.

Tried every item (excluding weapons, decorations, and furniture) on the plant. Nothing happened.

A hidden door is visible on the farm in winter (all the way south).

Every item was tried. 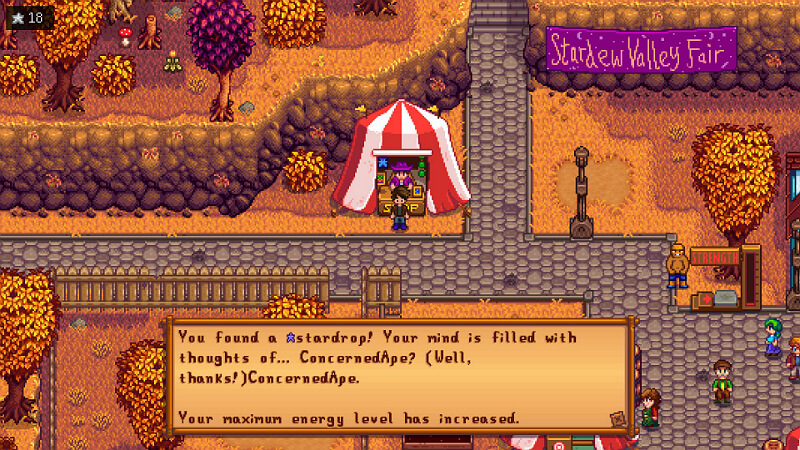 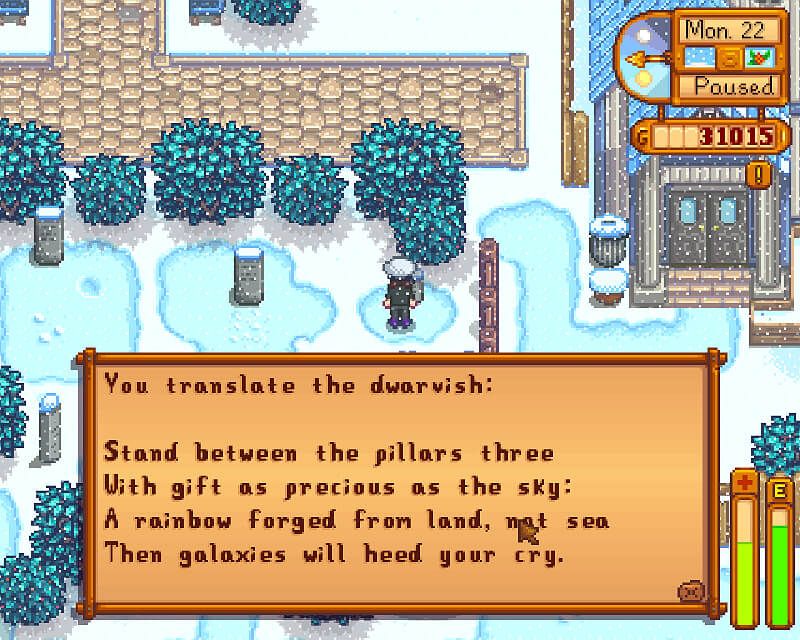 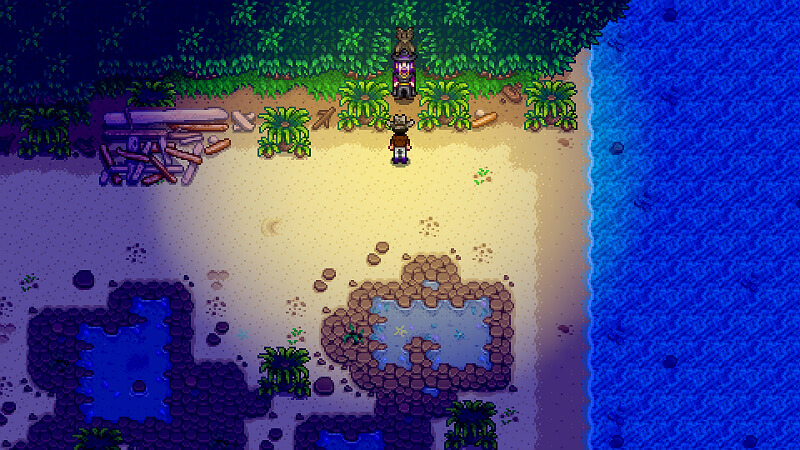 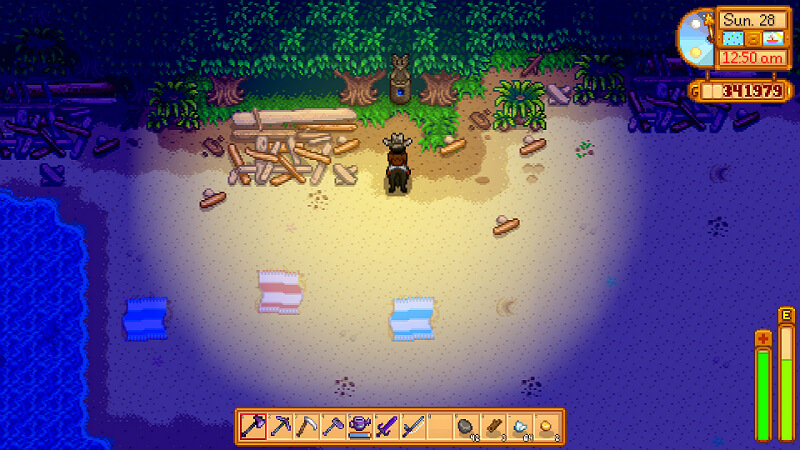 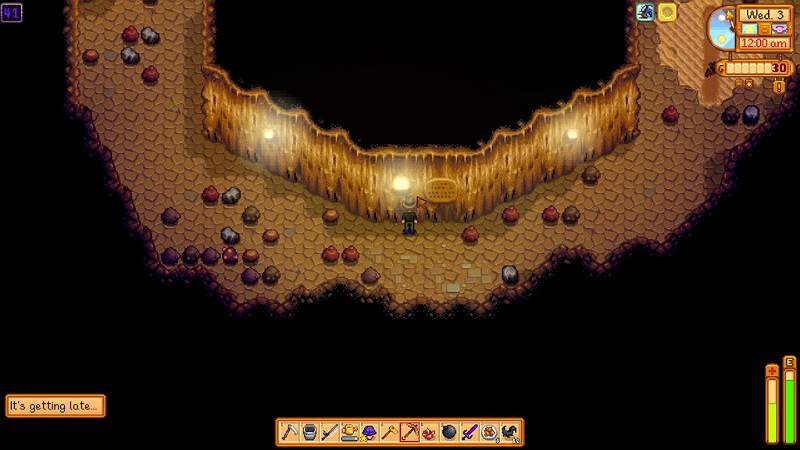 Since we don’t exactly know what we are looking for, I’m hoping if we stumble upon it, we can get confirmation. Everyone, feel free to message me if there are any errors or if you have any of the information missing. I’m updating as I go.

GTAmes
An In-Depth Look At The Character Of: Elliott Stardew Valley