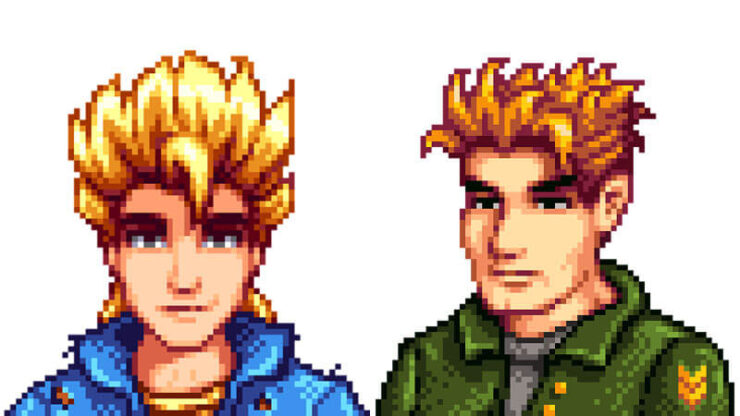 After Kent comes back, Vincent continues to say “my dad has been gone a long time.” (Or something to that effect) but he will say it long after Kent is back.

At first, I thought this was just character dialogue that doesn’t go away. But then I started thinking about it. Vincent is old enough to probably remember his dad before he went to war, therefore he remembers what he was like before. But he’s also young enough to not realize the impact that war can have on a person.

So maybe he keeps saying that because while his dad is there physically, he’s still not “his dad” as Kent is not the same person anymore. Jodi and Sam seem to at least know that he’s there and don’t continue speaking of him like he’s still gone.

So, your thoughts? Is just character dialogue that doesn’t update or could there be a deeper meaning to it?