What is it with Abigail? Stardew Valley 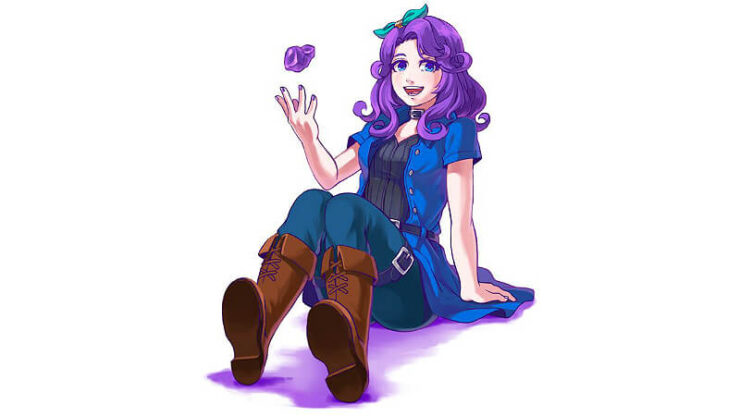 Why is Abigail such a popular spouse? I don’t understand what makes her so much more desirable.

First of all, it’s not a cut-and-dry recipe; there’s no one winning thing that wins players over. Like all of the spouses in the game, male and female, Abigail has competition and she ends up being chosen for a mix of reasons… usually. I’d personally argue that Penny is more popular, but everyone has their favorite.

She’s also good at other things. She tends to give good gifts, she’s a master at finding eggs, her redecorations are sometimes surprisingly good, and unlike her dear old dad, she’s open on Wednesdays.