Who is best spouse? – All choices! Stardew Valley 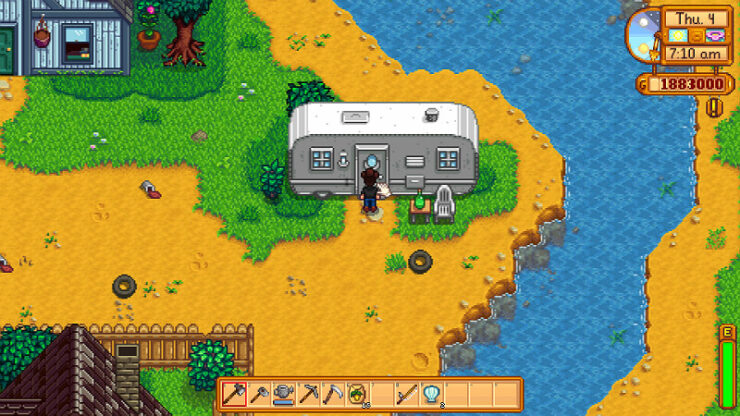 I know I’m going to regret opening this can of worms…but a buddy of mine started playing and had curiosity as to who the best romantic interest is. To me, Penny has always been a solid choice. More so as a RP choice more than anything. To me of all the people you can marry, Penny has it worse than others. So she only gains from marrying the new farmer.

So what about you? Who do you choose and why? Also is there any RP or in-game benefit variables for your choice? 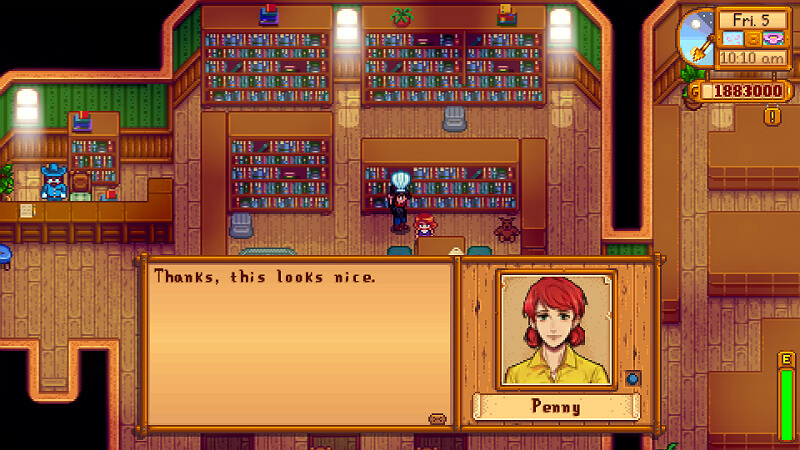 I agree with Penny seeming to be the best story choice. Leah and Elliot are cool but they are doing fine on their own with their own homes. Emily is a bit too odd for me and Haley is too stuck up, plus how will the other afford the rent/mortgage on that house without the other? Alex is too much of a meathead. Sam and Maru seem like little kids. Sebastian dreams of moving to the city so I don’t want to tie him down.

Abigail for some reason doesn’t seem as young as Sam and Maru, but she does seem immature. Harvey thinks mustache’s are a good look and I would feel like I was being too much of a distraction of the towns only doctor. Shane is just a mess, even after turning himself around a bit the potential for relapse is just too high (plus I find his filthy room very off-putting).

GTAmes
Are Crab Pots worth it? Stardew Valley