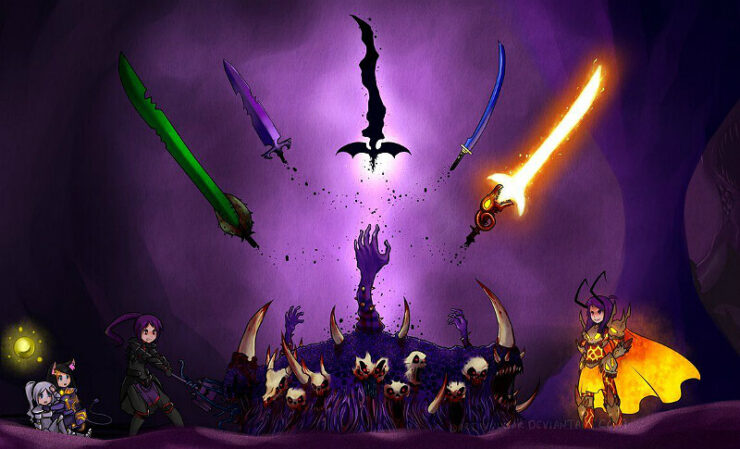 I’m currently preparing for hardmode and trying to quarantine the corruption as much as I can for now. But in hardmode I will need to break some demon altars and doing so will infect a random part of my world with corruption/hallow. I don’t really want corruption or hallow spreading in my world, because i’m scared it will destroy my biomes. What’s the easiest way of finding and quarantining the corruption or hallow that spawned in my world from breaking demon altars before it’s too late? 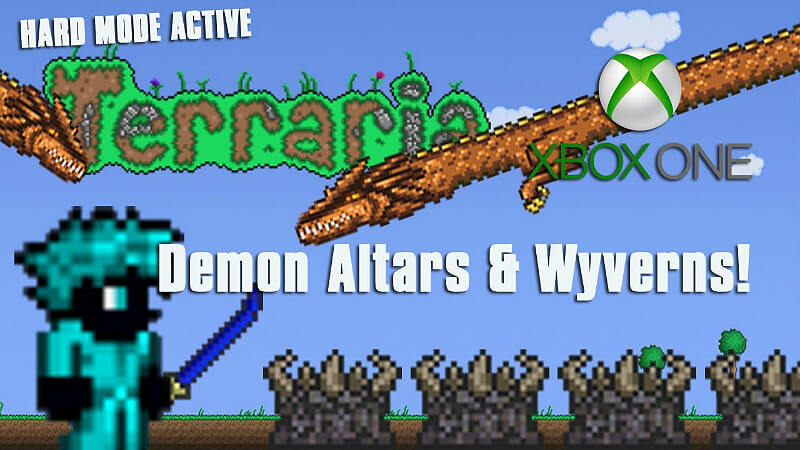 There are a couple of different ways to take this problem.

Hope that helps, have fun.

I have a few questions though. 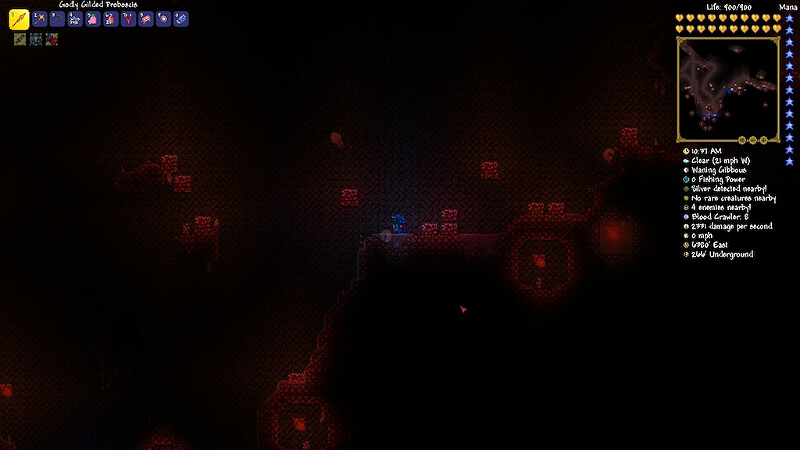 How many crates/ silt/ slush/ desert fossils really depends on what you need to build.

Obviously you need the forge and the anvil, but what suites do you want to build?

Normally fishing until you got 100+ wooden crates and all the other crates that came with them would be enough to do the anvil, forge and one of the top suits.

You can fish in hardmode to get more, you can also collect more silt, slush, and desert fossils for more too.

As far as how far apart the “need to be” is really up to you, it could be as simple as one column on each side of snow, jungle, ocean, desert, with one horizontal in the mid point of Cavern layer, and another in mid point of underground layer, and another in just above the underground layer. Or you could put a column at 2x the range of the clementator across the entire map, and skip the horizontal tunnels.

The smaller the grid, the less area that can get infected but the more work, the larger the grid the faster it gets done, but more work to correct.

as far as where the random spot is targeted.. it could be anywhere, in the cavern, underground, dirt, surface, sky, space layers. I’ve had a block touching my main surface base wall turn. And I’ve read where people have had sky islands get affected. 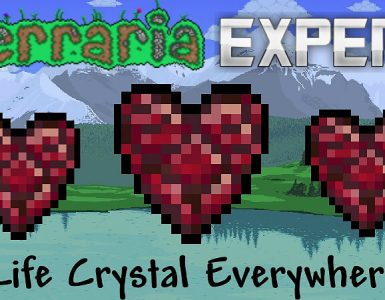