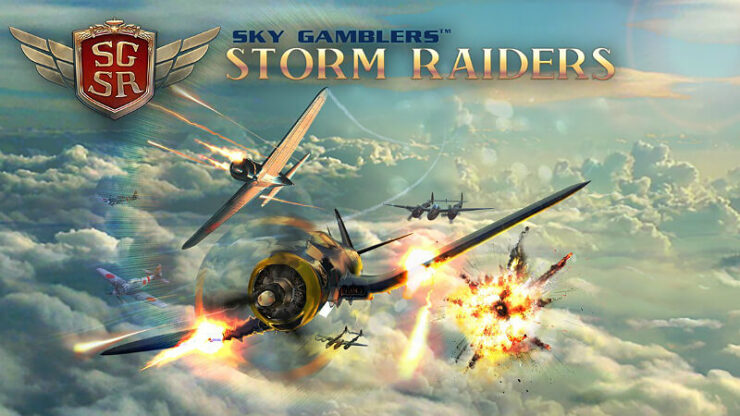 Sky Gamblers: Storm Raiders on Android is an excellent three-dimensional flight simulator and all the action takes place during the Second World War. You have to choose the plane you like and go on a variety of tasks. The tasks in the game are very diverse and will happen in places from Japan to Germany. Also, you will destroy large cities and try your hand at the multiplayer mode.

This game can be confidently called the best game in its genre, as we have not seen such a high-quality simulator previously and I think other developers will have to seriously try to get a little closer to the quality of this game. The first thing that sets it apart is the stunning graphics.

Three-dimensional picture with high-quality effects, realistic models of aircraft and detailed locations will delight you throughout the game. Also, the high quality of physics in the game that will make you feel how the aircraft behaves in the air is very easy. Try to make a coup or a sharp rise, the plane will obey you in any situation. 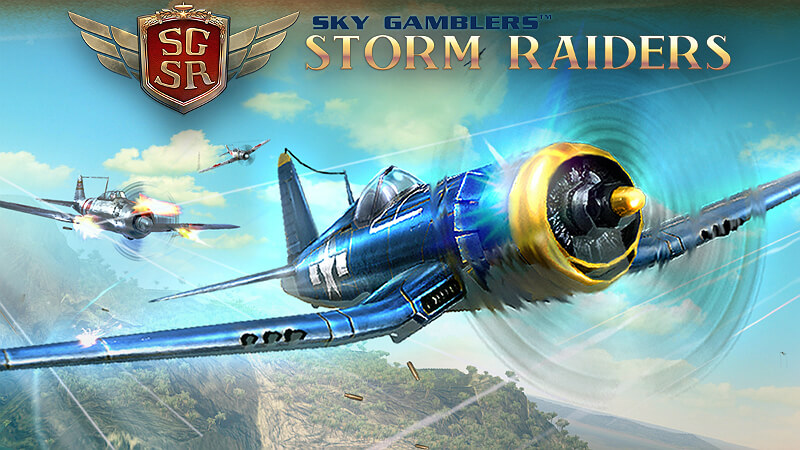 The pleasant impression is also given by the gameplay which will not force you to perform many similar tasks. Each mission in the game is unique and interesting. Once you climb into the sky, you are waiting for interesting confrontations with dozens of enemies. You will fight alone or take a team battle, which will have goals that need to be performed with the risk of your life. For example, you will protect people on the ground or destroy enemy submarines.

In addition to the full story in the game, there is a free flight mode, where you can take part in multiplayer battles with hundreds of real players. This mode allows you to immerse yourself in interesting air battles with players from around the world and take part in missions such as capturing the enemy flag, assault or team battle.

An important role in the game is played by a control implemented by the accelerometer. There are also several additional buttons responsible for speed, acceleration, the use of machine guns on board the aircraft, as well as dropping bombs. It is necessary to get used to the management of these controls and breaking away from the game will be almost impossible.

Sky Gamblers: Storm Raiders for Android is the only and really high-quality game in which interesting battles are happening. The game is great in terms of graphics, gameplay, and management.