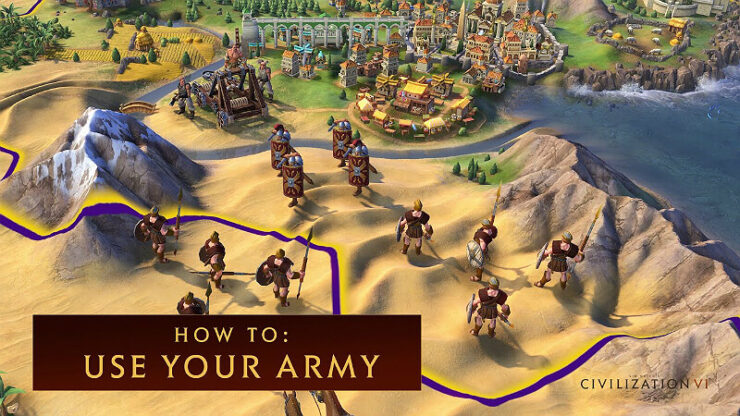 So with the Zulu release I thought I could start a thread about armies and corps. I don’t use them much and I don’t quite understand what the advantage is. Seiging, multiple fronts, large borders all seem to favor having a wide army. Could anyone explain why I want corps and armies cuz Zulus will probably be the first civ I play on friday. 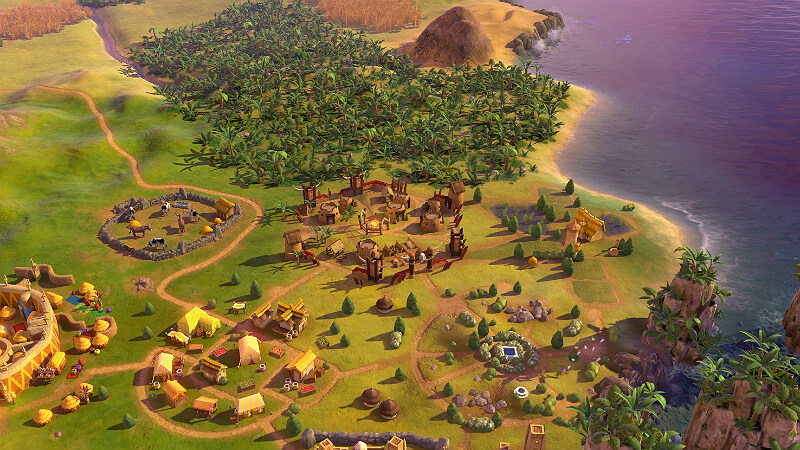 I rarely ever use them due to their placement in the civics tree (like those casus belli).

However, it’s especially a good bonus to strong Cultural civs and upgraded units in your military. Corps gives you a bonus 10 strength which is essentially an era stronger (to keep in par with more technologically advanced civs), and armies are plus 7. Stronger and cheaper and less of a sprawling force. (Here’s to hoping that I math correctly.)

So, another way is to look by civ:

That’s assuming Shaka’s slacking on his tech. He gets Corps earlier and when everybody else gets corps, he gets armies.

The thing with the Zulu is that they are going to be able to form these corps and armies one jump ahead. So, he can War his way to a stronger army, train a stronger army quickly, and can have it cost him the same, if not less, than any other player’s unit maintenance cost.