Destroy a Civilization by Loyalty 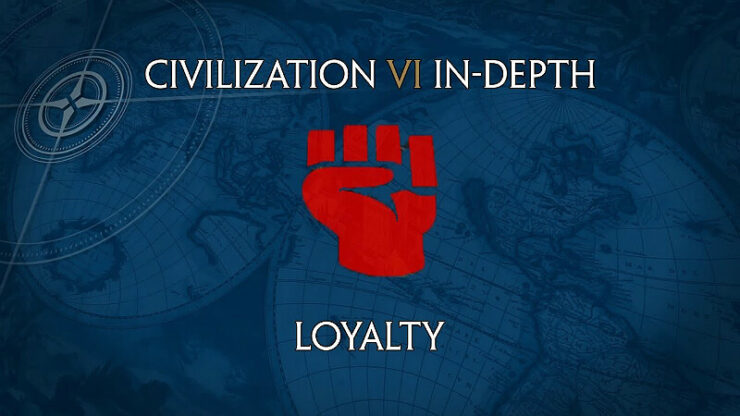 I think that it MAY be possible to destroy another Civilization by taking almost all of their Cities and then causing their LAST city to revolt by Loyalty pressure, first it becomes a Free City, and if it revolts AGAIN because of loyalty it will probably join your Civ, Although it could join a different Civ that was close enough.

Is this actually POSSIBLE under the Loyalty system that Rise & Fall brought into Civ 6?

If it is possible, then this might avoid the warmonger penalty for taking the last City of a Civilization and destroying it. Correct??

I am playing a Game as Pericles/Greece and in/after my 2nd War with China, I have reduced them to 2 Cities, and I am debating with myself what to do with them. I would like to avoid the doubled Warmonger penalty for capturing the LAST city of a Civilization and destroying it.

Having those 2 (or even 1 of them) cities will be helpful if/when I go to War (or get declared War on by) the Civs on the other side of them, i.e. the Mongols (a very warlike Civ) and Mapuche. I am also considering the idea of seeing how going for a Domination Victory works under the Loyalty system of Rise & Fall in Civ 6.

I am already the Point Score, Empire, Techs, and Civics leader in the game, so I can go for any Victory Condition I want (except Religion, that would be hard for me to do, although even that is not impossible). The problem (for a Domination Victory) is that there are 12 Civilizations spread out across a VERY large land mass on Fractal Map on the next to largest Map size. The related problem is keeping control of ALL of those Capitals under the new loyalty system, because of loyalty pressure from any nearby Cities that I do not conquer.

I was planning to go for a Cultural (Tourism) Victory as Greece with lots of Acropolises, but I wonder about the Domination Victory Condition, it (Domination) is not my usual way of playing Civ 6.

I have almost ignored Religion in this game (again not my usual way of playing Civ 6), but capturing a lot of Capitals and nearby Cities, will also give me a lot of the Religions, their founding Holy Sites, other Holy Sites, and their Faith point production. 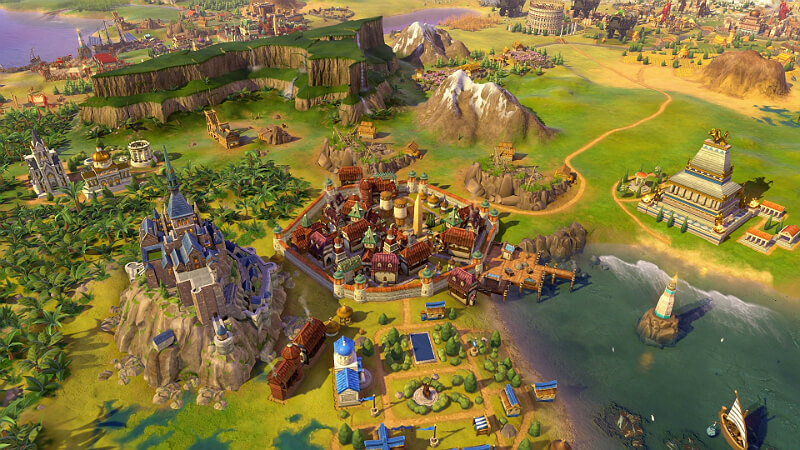 It’s totally possible, I’ve wiped out civs that way before. But I think you still get warmonger penalty from claiming their last city even if it was already flipped to a free city.

If you’re trying to win a domination victory without warmonger penalties (or just minimizing them) then the easiest way is to exploit emergencies. If you go to war with someone because of an emergency then all cities you capture from them create no warmonger penalty, even after the emergency ends. If you wipe them out completely you’ll still get a bit from that, but just taking cities will always give you “none”. It only works if you were at peace with them before the emergency starts (otherwise it just assumes it’s part of your regular war and gives you penalties based on that, I think) and will go back to normal if you ever make peace. I’m not sure if it works with defensive emergencies.

Domination on huge maps is a lot harder with loyalty, especially on land maps. For maps with a lot of coastline what I’ll try to do is conquer ~40-50% of the map and try to take like 75% of capitals and then plan out a multi-pronged attack to take the remaining 3 or 4 capitals all at once with separate armies. That way you can just take them all within 3 turns of each other and it won’t matter that they’re losing loyalty because it will trigger the victory anyway. I’ve only really done that with island maps, though. With land it would be a lot harder because you’d need to work your way through their other cities first most of the time. For those really large maps it’s a lot easier to go for science or culture.

GTAmes
Ways to get housing in Civ 6