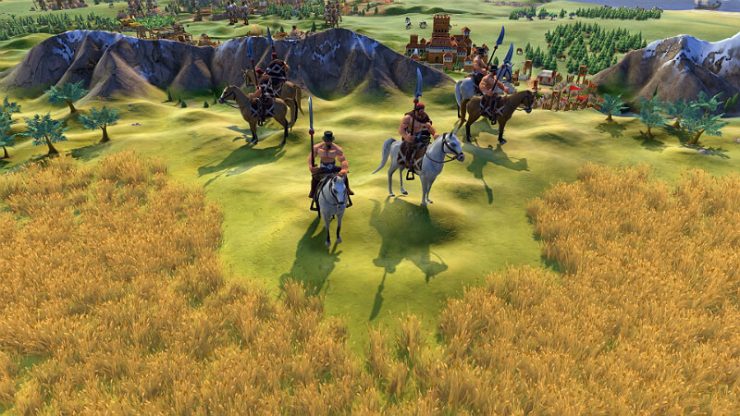 I’m a decent enough player who can consistently win immortal games in each victory condition. Domination has never been an issue for me, as it’s probably the easiest victory type, but I’d like to improve my efficiency more for the jump to Deity or Multiplayer games. It just seems like there is a lack of tips aimed at improving a warmongering style of play beyond build encampments > spam units > upgrade said units when possible > corp and army units when possible > profit?

My question is more focused on the units themselves (primarily ground units). Is there a ranking for the unit classes? Are there units/classes you maybe focus on early game but then switch focus on late game? Are there units/classes you just completely avoid? For example I don’t see most players ever build catapults, instead they use a battering ram and wait for bombards later. Anti Cav also tends to be a unit I see a lot of people ignore. Is there a reason for this? Does that change if someone like Sycthia is in the game? Heavy and Light Cav tend to be the most popular units, does that mean they are the best? How do support units factor in?

I realize this may be a lot, but these are questions I can’t find answers/guides to like you can for other gameplay features such as districts/governors/wonders etc. Outside of the generic build lots of units if you want to war, the most in-depth tip I’ve seen is the pretty obvious build slingers early on for barbarian and aggressive ai control or the slightly lesser known it’s better to pre-build units and then upgrade them with gold.

Maybe it turns out that specific units don’t actually matter (especially against the ai) and it’s just about having more higher teched units in corps and armies, regardless of the units themselves. Regardless, any feedback or opinions are appreciated. 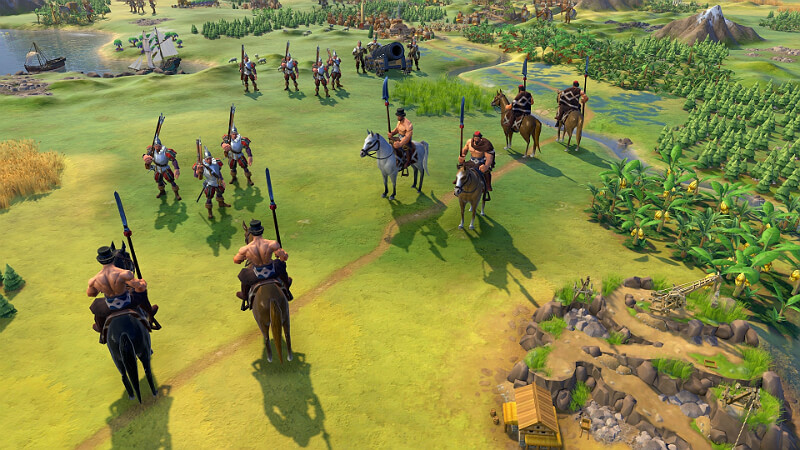 As a whole, I think heavy cavalry is one of the best unit types in the game. Mobile, strong, and a good promotion line that can remain useful throughout the game. Horsemen are decent but there is this big gap til cavalry (for now anyways) and I’m really not sure if helicopters are actually worth bothering with. Siege, especially paired with observation balloons when possible (and ideally defended by ranged and melee alike) can be very strong against cities and encampments. The support units fill niches but in particular the supply convoy is damn strong in my opinion, and the observation balloon is nice, though drones aren’t bad either tbh.

I still use frigates and battleships in particular, but at least for now I’m not a fan of bombers or air units in general. It feels like a lot of effort to build an aerodrome (and possibly airstrips) for units of questionable value. Bombers were great in V. In VI I feel like I have other, easier options. The airport mechanic in VI is arguably stronger though, so it’s not like aerodromes are complete crap.

As a whole, I feel like melee units are better in VI, in part because you can whittle down the retaliation defense of cities and then use melee more safely without taking retaliation. From units yes, but less so from cities which means they stay healthier for longer (which is good with restrictive pillaging and weaker healing without a medic). Ranged units are still good for obvious reasons but are less strong vs cities compared to the destruction of bombard units.

As a whole I feel like the anti-cavalry line is pretty weak, relatively speaking anyways. It’s not awful, and promotions really can make it better, but I’d still say overall the other lines make good units better instead of mediocre units passable.

I don’t really break things down on a unit-by-unit level because each one has its uses, it just depends on if those uses matter to you. That said, I am down on air units and on very late game units as a whole since I feel like highly promoted earlier units can be easily sufficient, and corps/armies/fleets/armadas can help you get more life out of units that might be weaker individually.

As for more specific stuff, people probably don’t build catapults because no siege units get production bonuses from military cards and both battering rams and siege towers can be plenty fine. Siege units don’t start getting really strong IMO til the bombard but catapults aren’t bad actually, in contrast to them being shit in V IMO.