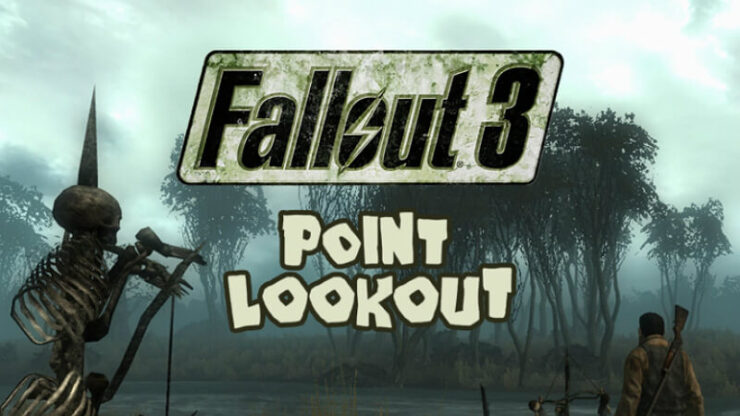 Somehow felt a lot of similarity in the themes of the two DLCs, whilst both still uniquely standing right with their own respective games. Anyone else feel this? 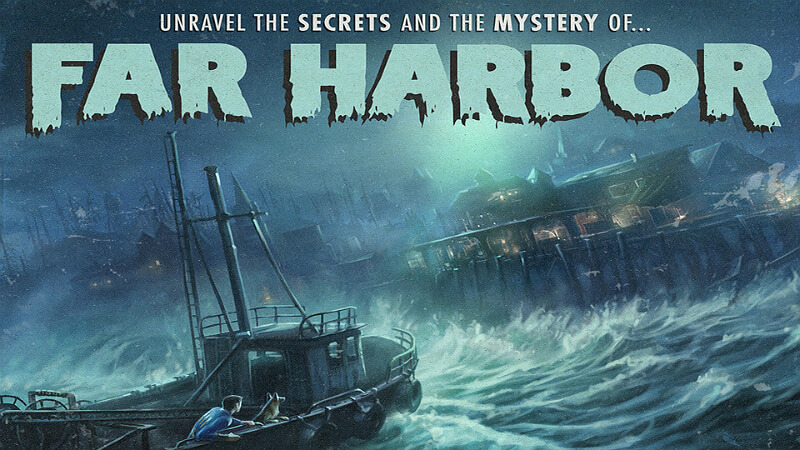 Oh yeah, except for:

Cause those are either exclusive for Far Harbor as a whole.

There is a option for peace for Far Harbor.