I still see a lot of topics regarding fps issues. Like at least one on the main page every day that I check the Steam forums. Fallout 4 is just unfortunately one of those games that requires a lot of troubleshooting and configuration in order to get the absolute most out of. It can be very daunting and frustrating, seemingly hopeless even, so I figured I’d adapt a rather comprehensive list of some fps fixes I posted on another topic, and that I’ve found out about and personally tried in my many, many, (God kill me) many hours of troubleshooting Fallout 4 to run at (hopefully or near) maximum efficiency.

So a few things first 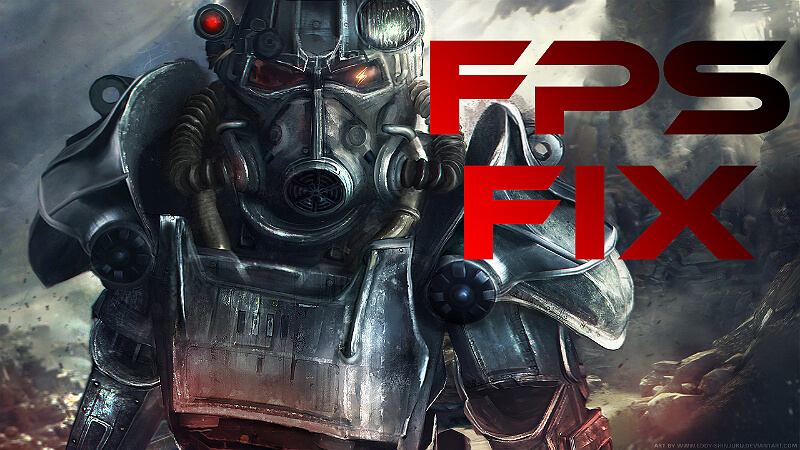 So without further adieu: 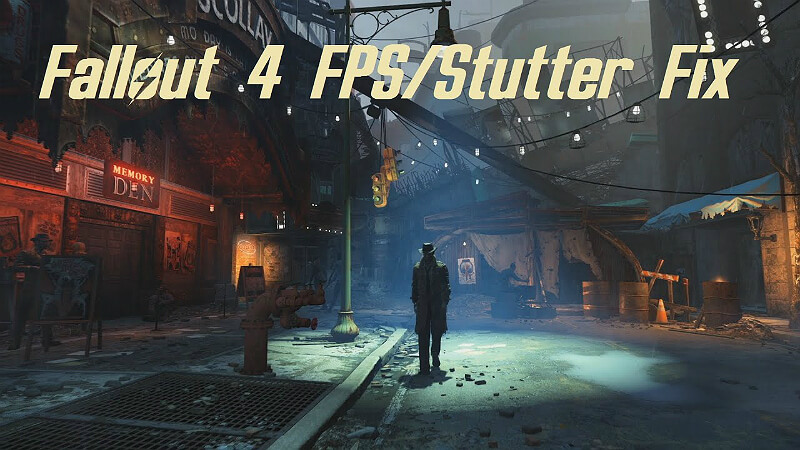 Or alternatively, use either ENB’s V-Sync or Frame Limiter. Note that framerate is tied to certain engine behaviors, so it is not advised to exceed the 60fps or so mark. Some people will say different. Extreme spikes into higher numbers will cause strange game behaviors, though. Some report anything more than 100fps, 140ish fps, etc. Play around and see, but be cautious – it will play hell with some things like lockpicking and dialogue.

Seems to work for me. I take no credit for discovering this fix or making the mod, obviously. Additionally worth noting, if you use the mod “Scrap Everything” it will conflict with this mod. If you put Scrap Everything after it in your load order, you will not see the fps improvements, but if you put it after, Scrap Everything does not work properly- not only not allowing you to scrap certain objects anymore, but also causing something like the cell reset bug, causing all the objects you scrapped before to reappear unless you load SE back at the bottom. My own personal experiences. 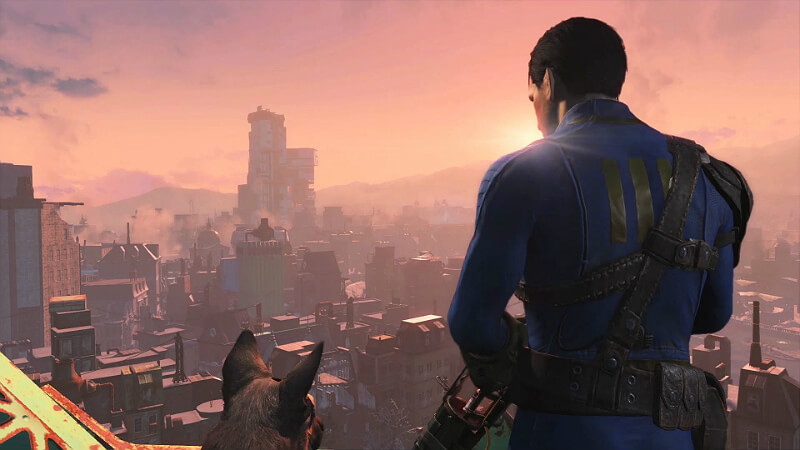 You may believe it to be snake oil, and I wouldn’t blame you, as that was my initial response. But now, with no noticeable difference in graphical fidelity, I now get a constant 60 fps in Bunker Hill, a place notorious for horrible frame drops. Same for a lot of other trouble spots, which is usually the main culprit for poor fps in Fallout 4, aside from just too much crazy♥♥♥♥♥♥going on at once in random fights/events.

Bet your eyes are bleeding by now

Hopefully the above fixes will help alleviate a bit of those problems relative to framerate and stutter, but even still, you almost guaranteed WILL still have fps drops from time to time. It’s just the nature of the beast. That being said, I hope some of the above fixes and advice are helpful to those looking to play the game at a more fluid, acceptable experience.

And for reference, a quote from the post I adapted from, listing my hardware and experiences, should it interest anyone:
“I have a pretty similar system overall. i7 4790k @ 4.7ghz, 16 gigs of 2400mhz C10 DDR3, GTX 1070 oc’ed to a bit under a stock standard 1080, running off a Samsung EVO 850 SSD and playing at 1080p 60fps. With the above fixes, an ENB preset, the Ultra High-Resolution Texture pack from Bethesda, True Grass, and the other settings not affected by those fixes set at Ultra, I get a pretty rock-steady 60fps, minus when things get super crazy. ”

Note since then I have also ditched the UHR Texture pack in favor of the Vivid texture pack (Best Choice), as I just didn’t find the rather minute extra detail (for my resolution) from the pack to be worth the extra VRAM usage, minor (but still noticeable) fps impact, and INSANE storage increase (seriously Bethesda, 59 gigs? WTF).

Thanks for reading. I realize it’s a big ol’ wall of text. But I wanted to be thorough. I genuinely hope it helps some of my fellow Fallout 4 lovers out there. If you’d like to contribute your own advice, mention anything I got wrong or missed, or care to share your sweet rolls with me, please feel free.