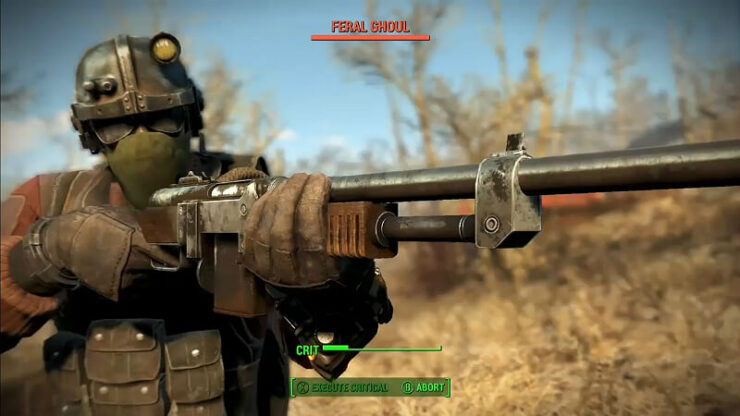 So what are the differences here? With a Powerful Automatic Reciever, the Assault Rifle is lower damage but higher fire rate than the Combat Rifle with the same receiver. But it’s not exactly a huge difference…

It seems to me to be that the Assault Rifle is more notable for low recoil than the Combat Rifle. But is that the only major difference? If so, I’m wondering if I should make it my sniper rifle? I don’t have points in marksman, so low recoil is a rather important trait for whatever weapon I attach a scope to handle my long-range shots. 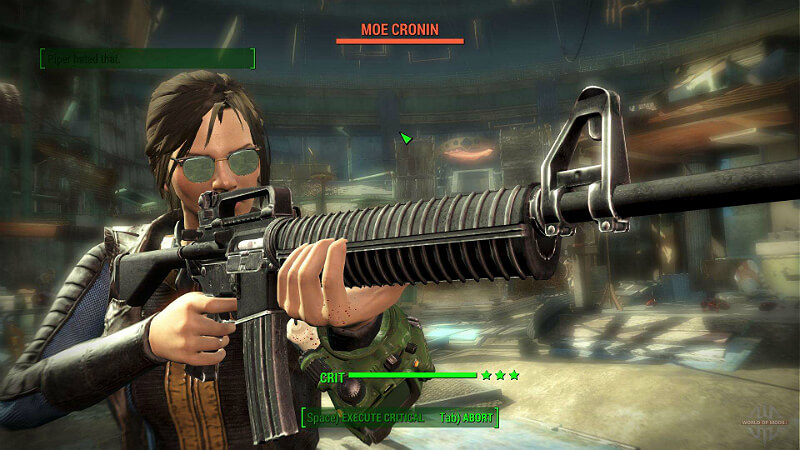 I prefer the combat rifle for a few reasons, but not just stats. I suspect for auto weapons, the assault would be better. Dunno for sure since I steer away from auto.

I use a controller so I get the rumble effect from the recoil, and with the combat rifle it feels more natural to the gameplay. Plus by the time assault rifles start showing up as loot I’m usually pretty comfy with whatever combat rifle I’m using. The one I’m using currently, at level 36, is a legendary one, the “Mighty Powerful” that does 25% more damage, so the damage rating is pretty good. It’s my med- to close-range combat weapon, with mods for from the hip accuracy. It’s what I use by default to messy, up-close fight and I use it for assault charges, Sleathboy sprint attacks, close-quarters sneak attacks and anything where I may need bash. As far as accuracy in those kinds of situations I couldn’t ask for better. Plus bash with combat rifle seems pretty much the same as the assault, so there’s no pull there to change.

I’ve tried the assault rifle, non-auto, because the mag is bugger and the firing rate faster, but it just doesn’t have a look and feel I like. Not everything in a RPG like this needs to be about the best stats. Plus I like having a weapon that has trade-offs–like superior from-the-hip accuracy but smaller mag and slower firing rate. It forces me to play smarter in combat rather than relying on overpowering the enemy.

GTAmes
Fallout 4 G.E.C.K. is out! (Garden of Eden Creation Kit)