Best resolution to the Battle of Bunker Hill? 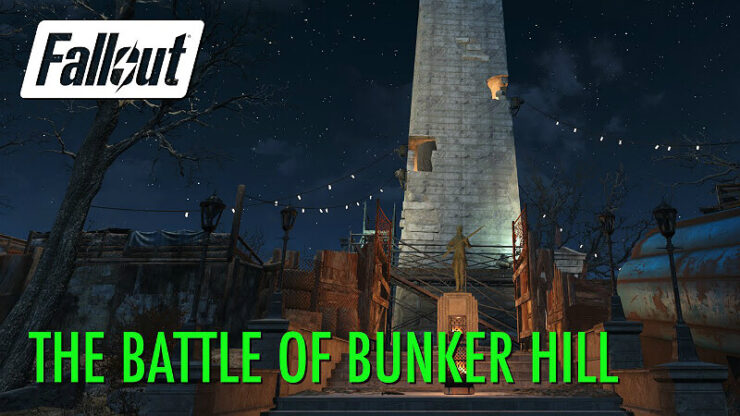 I’ll keep it brief, I’m on good terms with all three factions. For the Brotherhood I’m on Liberty Reprimed, and for the Railroad I’m on whichever one sends you to talk to Amari. Right now I have the quest objective to talk to Father, and I want to get the best resolution:

How do I go about it? Do I just inform the other factions, let the battle play itself and then complete the quest by following the objective as assigned by Father? I don’t think at this point in the game I can resolve the conflict without killing off at least one group, but the longer I keep it peaceful the better. 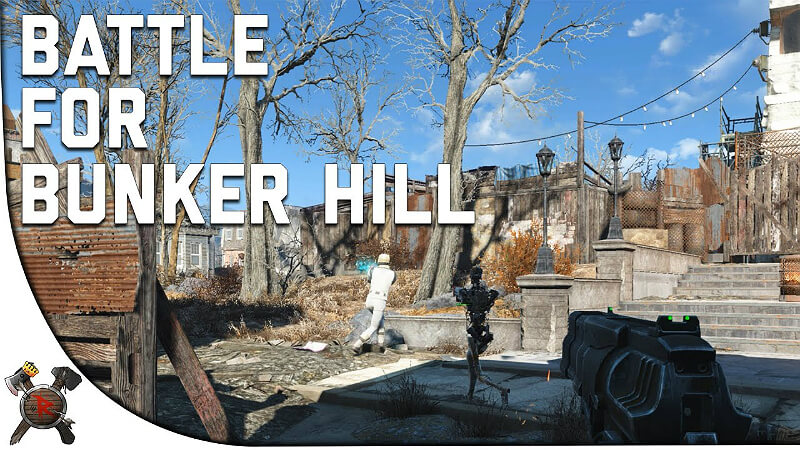 You can inform everyone, no-one will attack you, just let it play out at some point go down to the synths and kill the courser, free the synths (just leave and do not kill them) go to father and say “We were ambushed”.

It is described in the wiki (and have done it myself).

However, you can remain in good standing with the Institute, even if the synths die and you inform the other sides of the mission. To do so, care should be taken during the concluding talk with Father (i.e. claim that you were ambushed, rather than admit you wanted to free/kill the synths).

Upon completing this quest, the player can unlock this settlement if they have also completed the quests for Deb and Kessler.