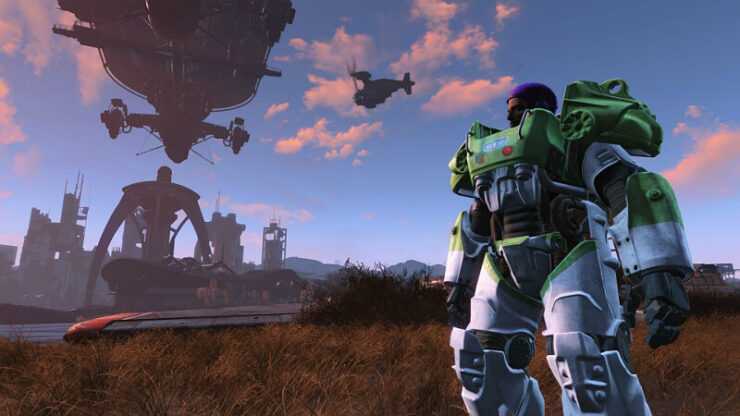 So I’ve been trying to get back into Fallout 4 and Skyrim lately and, especially with Skyrim and its creation club content getting better, still pricey but better. However, I’ve already got quite a good bit of content for Fallout 4 and since then I’ve been hit with so many problems I never had when I first bought the game before mods and creation club was added. Firstly, almost every time I start a new game, when I have to go talk to codsworth, the game doesn’t seem to want to load, he’ll say let’s go search the neighborhood but seems to be glitched and the quest doesn’t update, leaving him stuck there, in turn breaking the rest of the game, as I tried to go to concord and get that mission started, but the same problem applies, nothing will activate mission wise, making it impossible to continue on that save without reverting back to an old save and hoping the glitch doesn’t occur again.

Secondly, if I can get past that impossibly aggravating glitch, there is a chance that when I get further into the game that I get hit with a prompt after trying to auto save that I have no more space to create a save. As you would expect I do but the game seems to think I don’t. This happens more often when mods are applied but I’ve recently been getting it while trying to play through the game mod free with only creation club content.

This has more so become a rant but if anyone else has been hit with this game breaking and uninstall worthy bullshit I’ve been through I’d love to hear it, and maybe even possible fixes, ones that preferably don’t make me pull my hair out. 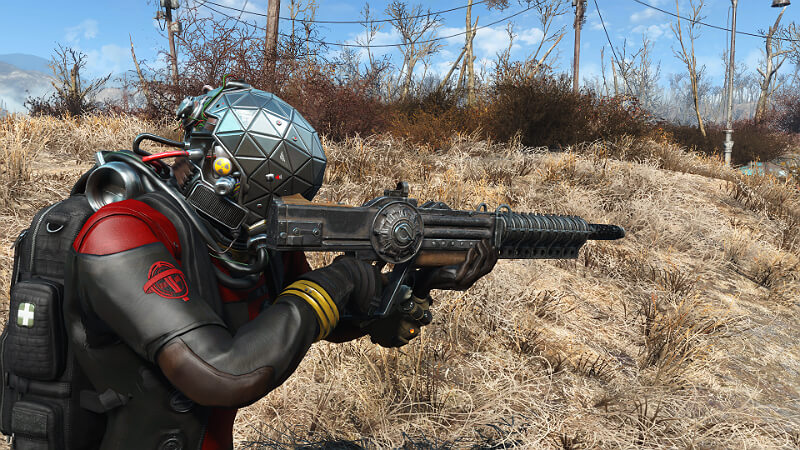 Fast response and one that sounds extremely confident, I love it, I’ll try this out a little later when I can get on and report back.

I think you’re right tbh, the game seems to get confused about changes to the game because Bethesda didn’t think ahead and the game just can’t understand how to load both the base game and extra stuff on top.

Yeah I believe I read somewhere that what affects it is that it’s trying to load in new content before base game stuff so when you try to start any game it doesn’t know what to do and basically freezes up internally but idk, and I don’t believe on PS4 you can delete creation club content, but I’ll give anything a try thanks.

This is what I’ve ended up doing on multiple saves because I’m like you I enjoy multiple play throughs for different options. But it’s just a pain in the arse to go through the whole intro scene, create a character you’re mostly happy with, go through more boredom, just to get to a stage of a game where it simply refuses to let you continue.