I still don’t understand the Institute 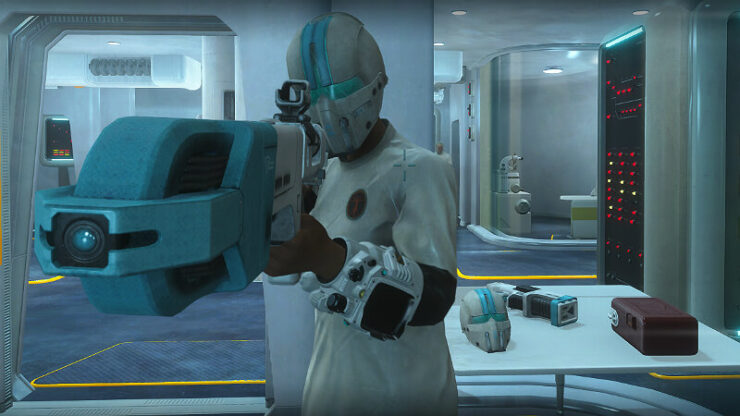 So I already played the game a few times back when it first came out, I started another playthrough and I still don’t get the institute, I think Bethesda has some thematic and plot goals for the institute so they just make things up to fit those goals even though they end up contradicting themselves.