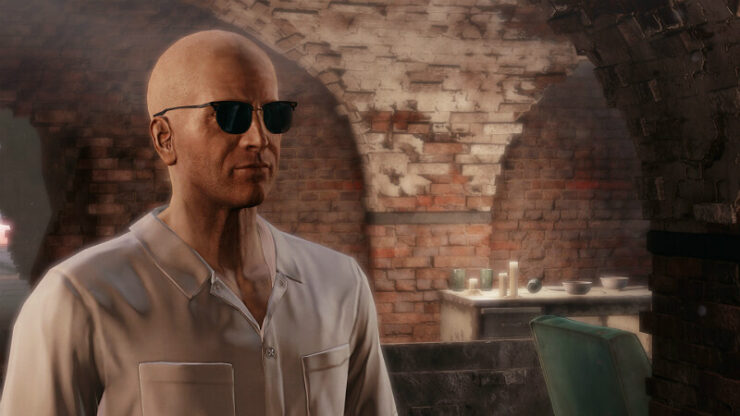 I’m traveling with Deacon because I want to get the perk that comes with having the highest possible affinity with him. But I’m not specced to have a companion along swo it’s a bit of a strain and I would like to reach that highest affinity as quickly as possible.

I’ve noticed he likes that I sneak a lot, and he dislikes when I pick up things that aren’t directly related to whatever quest we are on (doesn’t really matter either because I can’t carry very much when I’m not traveling alone with only Dogmeat as companion).

I have had a msg. telling me he admired me, but that was before he started remarking on me for picking up pens and other rarities that are important for weapon enhancement, so I don’t know if his admiration has disappeared because of that.

I know what to say when the final conversation check comes up (yeah I cheated, looked it up on Fallout 4 Wiki). But…

I would like to know if there’s anything I can do to make that conversation happen sooner rather than later?

I try talking to him regularly but so far he only repeat the same remark about how he regrets giving me the (fake) ‘recall code’ which is supposed to enable you to shut him down because he’s a synth (which he isn’t, he just has a problem with compulsive lying). 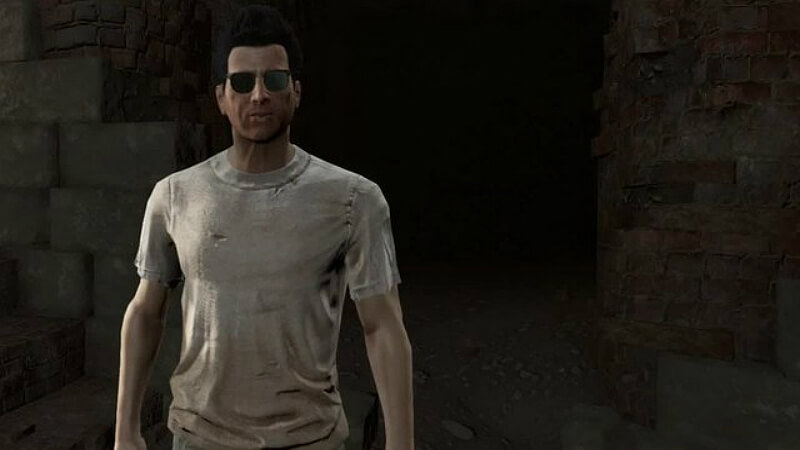 Either you do things he likes compulsively (like unlocking safes and hacking terminals), and taking him along for things he loves like giving Austin Engill the molerat cure, forcing cool-offs by fast travel or sleep, or you can just do it the cheaty way:

or, if you don’t plan on siding with the Railroad and keeping him around:

What you just said about hacking terminals and picking locks may be just what it takes, because you know what? During those few minutes since I posted the question I went on a Railroad quest with Deacon where there happened to be a lot of terminals an locks I could pick (because they were all at novice level), and just like that, out of the blue, Deacon did the perk check with me.

I’ll admit the thought of using a console command has crossed my mind, but I didn’t want to give in and do it until I knew more about how much I might have to work to get the perk “naturally”.

There’s a certain satisfaction in acquiring things by following the rules that the game has set down, though I’m definitely no saint and there are exceptions such as the Carry Weight limit, I’m this close to find the console command to have that go away.

I am going to side with Railroad.

I also like what The Minutemen represent although I can see Deacon has a point when he says he always gets an uncomfortable sense of danger when “little men get power”. I understand what whoever gave him that line means because I’ve seen first hand what it almost inevitably leads to no matter how honorable the intentions initially are. 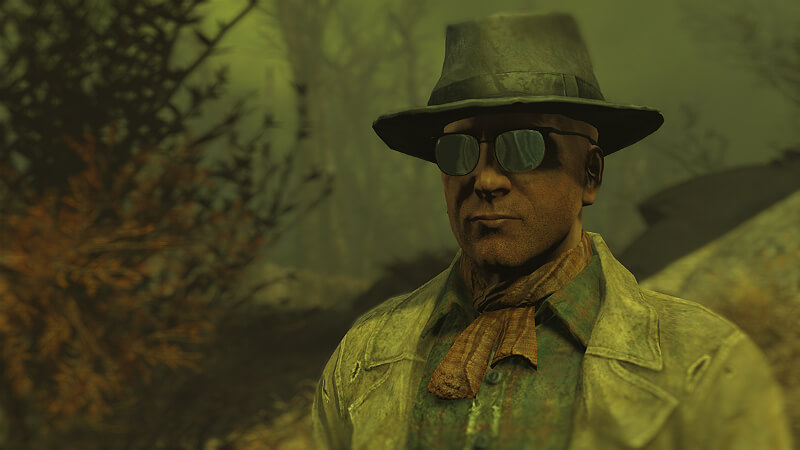 I got my max affinity with him after doing one of the Railroad radiant quests. Just keep doing those kind of quests and you should get there eventually. Doing his “Tradecraft” quest helps a lot, if you haven’t done it already.

I had expected there was a personal quest for Deacon you’d have to complete in order to get the perk, and I had no way of knowing what quest that would be because I haven’t found anywhere that it is mentioned by name, and the railroad quests are made so that you have to do something else in between their quests so I’ve spent some time with Deacon doing stuff he strictly speaking didn’t have to do with me (like going to the far north and do the Wichcraft Museum quest).

I did the Tradecraft quest before I was able to take Deacon along as a companion. I think it’s a mandatory requirement that you do that quest first.

At the end of the day it may not be that easy to predict when or how exactly to get to the perk check the fastest possible way, and I may just have been lucky, I don’t know. But…

I got the perk.

That being said, I think the things you’ve both brought up are good to keep in mind when taking a companion along with the purpose of getting their perk.

Good thing I actually like Deacon although I did get a little annoyed over his constant telling me what I picked up was useless.

GTAmes
What Did You Name Your FO Characters?