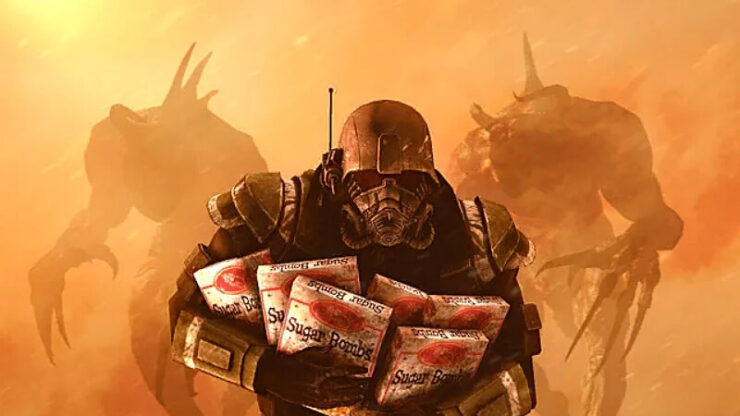 I was thinking of getting back into fallout and wanted to play survival mode for that extra challenge. I have all the DLC which I am eager to explore and would like some mods to spice it up, I don’t want anything majorly game changing unless its a good QOL ( like unique legendary which I’m upset fo4 is missing). 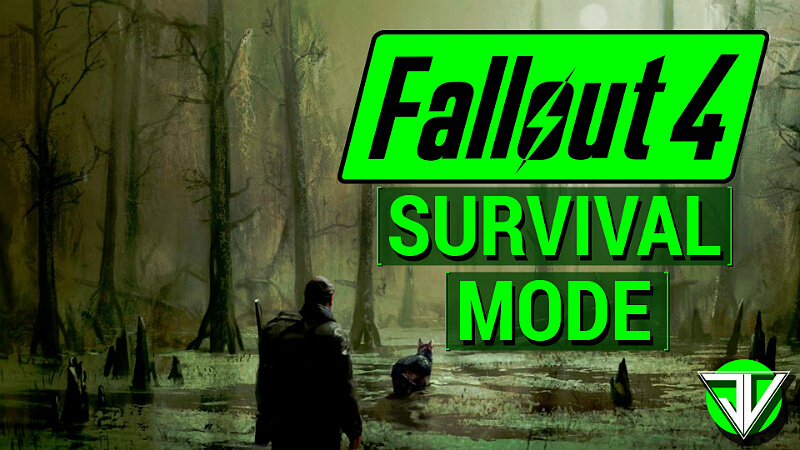 Sim Settlements, Rise of the Commonwealth, and Industrial Revolutions – If you like the idea of rebuilding the Commonwealth but don’t like having to manually place every building, bed, and crop, this is the mod for you. Lots of settings to tweak it to your liking, but the gist of it is you set down plots of land for your settlers, and they build themselves homes, farms, factories, shops, guard posts, etc. You just have to make sure they have enough water and power. If even that is too much work, you can assign one of your companions as city mayor, and they’ll handle everything themselves – they’ll build walls and structures, place plots, and handle all the water and power needs for you, expanding naturally as their population and happiness increase.

JOURNEY – If you’re playing with the BoS, you have access to the vertibird grenades for fast travel. If not, you’ll have to do a lot of walking. JOURNEY is a balanced middle ground, in my opinion. There are a lot of different settings, but the one I like best is that if you have provisioners patrolling between your settlements, you can talk to them and pay a fee to fast travel between them. Sort of like the old school games like Morrowind. This is great on a Minuteman playthrough because it gives you a strong incentive to setting up bases all over the map.

Give Me My Bottle Back – Simple and not really a game changer, but it always frustrated me that when I drank water I would lose the bottle, meaning I’d have to constantly scrounge the wastes for empty bottles to fill up. This mod gives you an empty bottle any time you drink water/booze/nuka cola.

“Sleep or save” mod is nice so you can save at beds without sleeping (I used it so I didn’t have to get out of my power armor to save).

There’s also a console re-enabler mod which is nice. Not survival specific, but “Valdacil’s Item Sorting” combined with “DEF_UI” (I usually skip the HUD part) are amazing.

Also, there’s a craftable backpacks mod which increases carry weight, or a super strong pack perk (I made this one myself, not publically released).

Played through both DLCs as a power armor melee guy on survival (no APC mod or backpacks mod, but everything else).