What’s the big deal about Horizon? 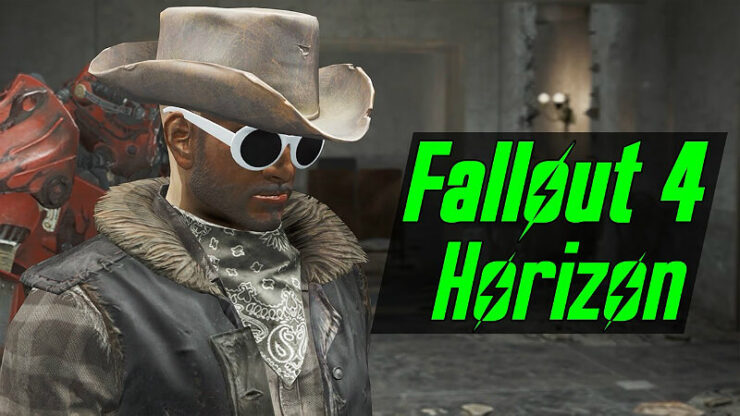 I see people recommending the Horizon Overhaul mod at a moment’s notice when even a whisper of the word “immersive” or “overhaul” is mentioned, but honestly…I don’t understand the appeal?

Probably not the usual sort of post for this place, but I’m really just hoping that someone can explain the draw to it so that maybe I can look at it from a different angle and see the appeal.

I’m mostly talking about the combat, here – the perk and settlement overhauls seem standard and drawing enough, but the combat was almost worse than in the base game, from what I saw. In my first encounter with the raiders in Condord upon doing a brand new playthrough to test out the mod, it took me ten shots to the head with a 10mm pistol to down one of the raiders there while it only took me around two body shots to down one of the others – the armor differences were minimal at best.

Was there a mod incompatibility in the background that I was unaware of, or is that how the mod’s meant to function? If it’s the latter, I think I’ll be staying away from it from now on.

Even if that is the case, I’d like to hear other people’s opinions on Horizon as a whole so I might get an idea of what the “full experience” is like. 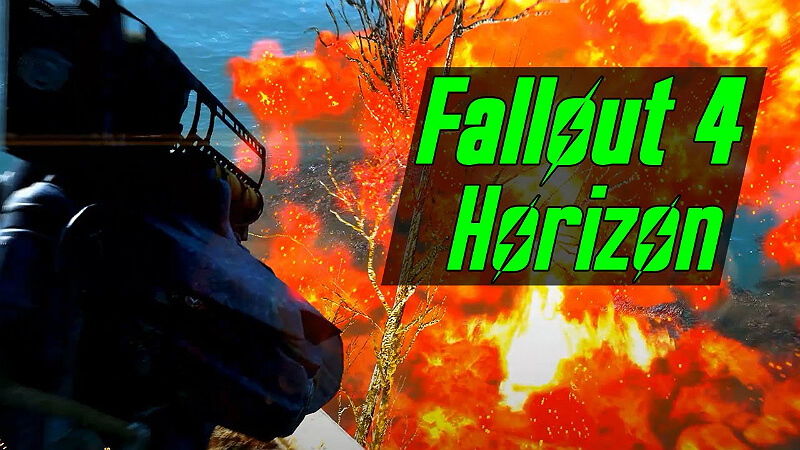 After spending a lot of time with Horizon, I’ve concluded that it isn’t close to being perfect package of game play changes. I don’t expect it ever will be. The author is fantastic guy who’s both talented and engaging, but he I think he seeks to micro manage how people experience every conceivable aspect of the game. His mod already add a lot of redundant features that other mods do better, such as item sorting, survival quick saving, fast travel stations, terminal speed, carry weight items, lock picking, and hacking salvage beacons, etc… These features are necessarily bad, but they’re a bit out of place and hurt compatibility with potentially preferable mods.

All that aside, my experience with 1.4.1 has been very good, so good that I refuse to play Fallout 4 without it ever again. The mod does more right that wrong to the point that I don’t mind having it rule my load order, but I also don’t let it completely dictate my experience. I have over 15 personal patches I made that tweak Horizon to my liking. Not to mention I also use the Outkast and Scavenger modules from the installer, so I play a really different experience than the one the author tries to shove down your throat.

Horizon seems to have this obsession with making crafting the only way to obtain anything interesting. It takes a lot of things that you would normally get rush from finding, like a weapon with a legendary effect, and makes them require some kind of workbench to obtain instead. For example, It’ll bring in something awesome, like an official weapons pack, but then purposefully exclude the pack from the leveled lists, forcing you to tediously (and boringly) craft them. Apparently this was a balancing decision, but if the solution to balancing problem is “craft it at a workbench”, then the game starts to become more about micro managing resources and navigating menus than exploration, rewards, and discovery. Personally, I don’t get excited when I’ve finally scrapped enough broken pistols to craft a desert eagle. I do get very excited when that gunner boss drops one by chance though.

On a related note, I am not looking not looking forward to the clothing, armor, and power armor balancing planned for 1.2. It seems like it’s just going to add a shit ton of scrapping and crafting chores. I particularly dislike the planned removal of SPECIAL buffs from almost all clothing (I pray armor isn’t buffs aren’t touched). Annoyingly, because the main reason given is that the stat buffs “make no sense”. In other words, the mod author dislikes that wearing a (Seriously, who cares…). They aren’t being totally removed from the game though… guess how you can still get them:

I also can’t stand the suggested way to sufficiently obtain a small stock of ammo. Which is of course, through tedious scrapping and crafting. I would really prefer just making it stupidly expensive. This both rewards the player for obtaining caps via questing/exploring while keeping ammo hard to get. I mean, I can get behind the whole ammo is super scarce thing. I actually really like that it forces you to tactically switch weapons and even drop down to melee. However, I do not tolerate the fact ammo has to be crafted to be reasonably acquired.

It’s stupid for two reasons. First of all, crafting ammo is not immersive, at all. IRL, there are very few people who actually have the skills (let alone the need) to craft their own ammunition. And you know would be immersive? A world where weapons dealers sell ammo in bulk because it makes them tons of money. Second of all, the lack of ammunition at vendors has a horrible side effect where it totally destroys the economy. In the comments section I’ve seen many players complain that they have 16K caps with nothing to spend them on.

Supposedly, the previous system of simply making ammo really really expensive was “broken” because some players were (god forbid) making a lot of caps by selling the ammo they’ve looted. The new system was to make ammo a lot cheaper (Yep, in horizon ammo is rare but not valuable. How unfortunate that the +1 Charisma buff on summer shorts is at the top of the list of things that “make no sense” to the author.). Now vendors will only sell “ammo packs” that give you ammo when you open them (like bobby pin boxes). The packs are still very expensive.

This would all fine by me, except the vendors don’t carry a diverse collection of ammo packs and usually only have 1 or 2 in stock. For example, Arturo seems to only spawn 10mm rounds and Shotgun shells. No rifle ammo. Ever. There’s also whopping 7 day waiting period for vendors to refresh their inventory and the measly 100 caps they have on them. (Did I mention the economy in Horizon is totally fucked?). So what’s the recommended way to obtain ammo? “Contracted work” (double speak for more crafting) and Ammo crafting.

Anyways, if you plan playing Horizon without heavily patching it, I can only hope targeting tiny pieces of junk and navigating menus are your favorite parts of the game.