How to find the Railway Rifle in Fallout 4 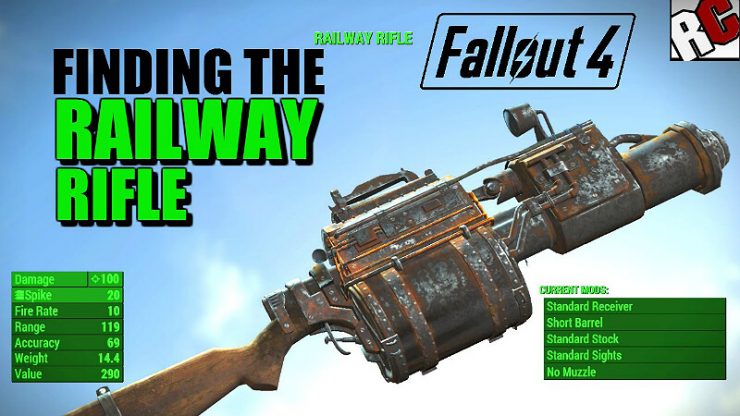 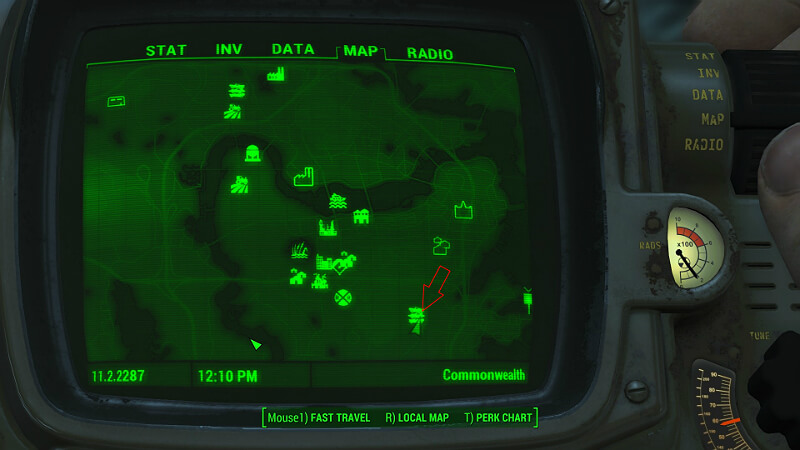 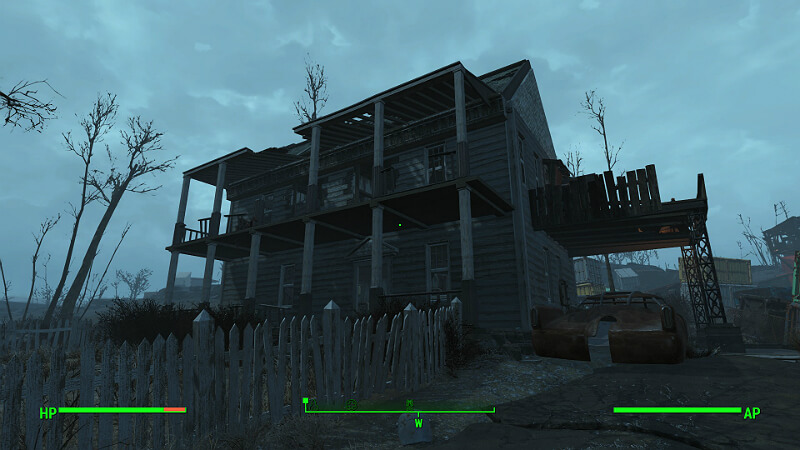 When you get there, look for the house in the image (it’s not hard to find, Big John’s is not very big). 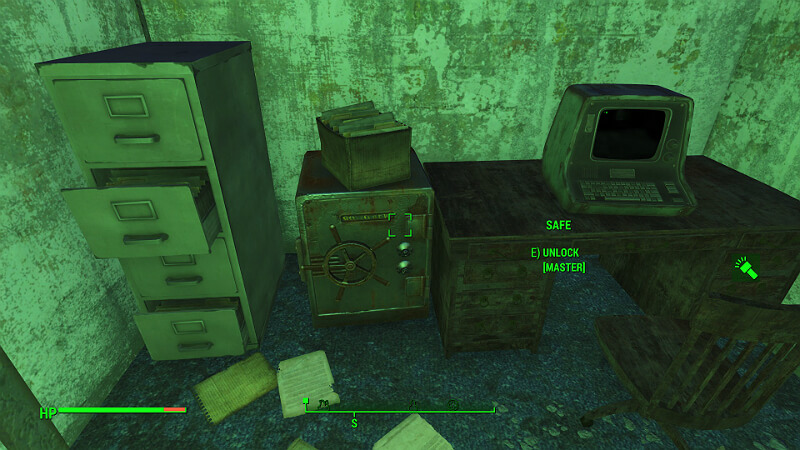 On the first floor there is a terminal which will give you a clue as to where Big John’s shelter is (the rifle is in there). 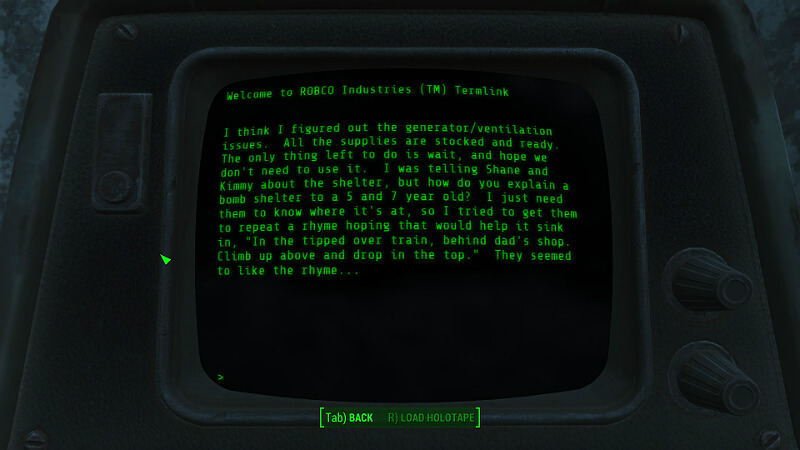 The clue. You might want to read the all the entries for feels later on. 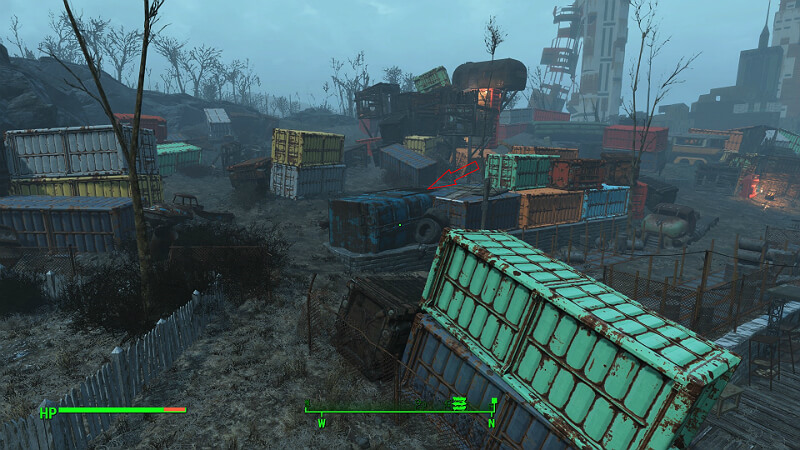 This was taken looking out the back of the house. The shelter is in the blue carriage that the arrow is pointing at. 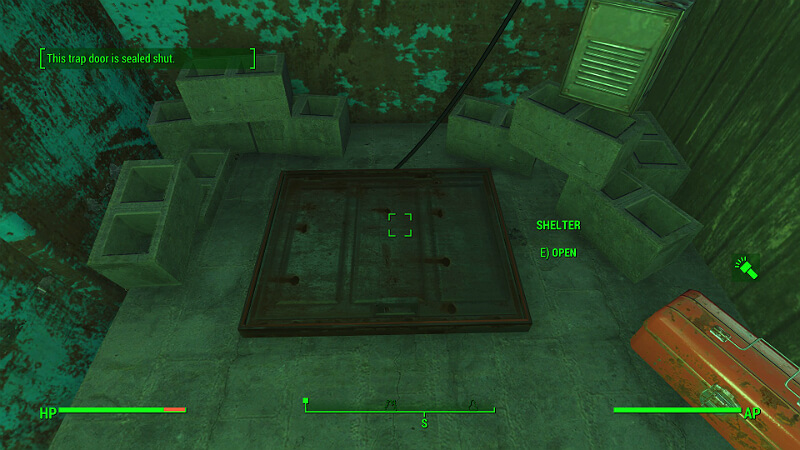 The entrance to Big John’s shelter

It’s locked, but we can solve this. 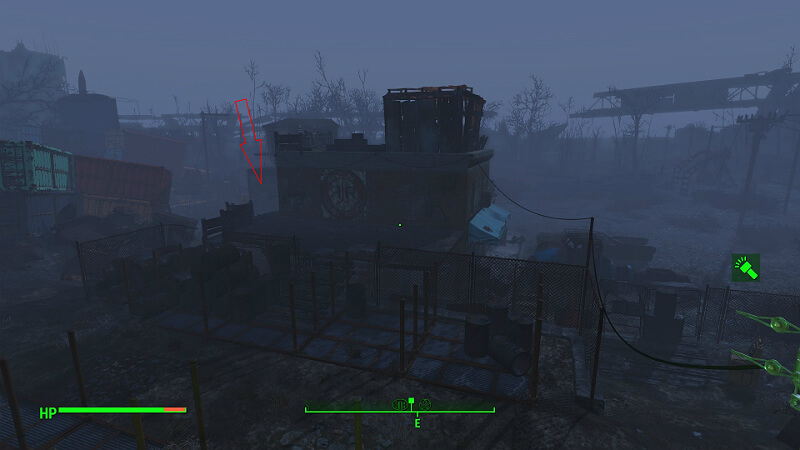 Follow the electricity line from the carriage to a generator, located roughly where the arrow points.

This image was taken standing on top of the blue carriage. 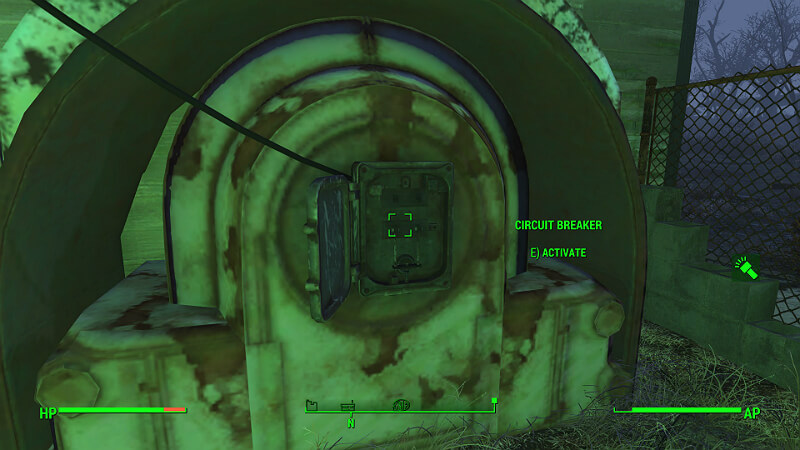 Flick the circuit breaker, and you’re in. The entrance will be unlocked. 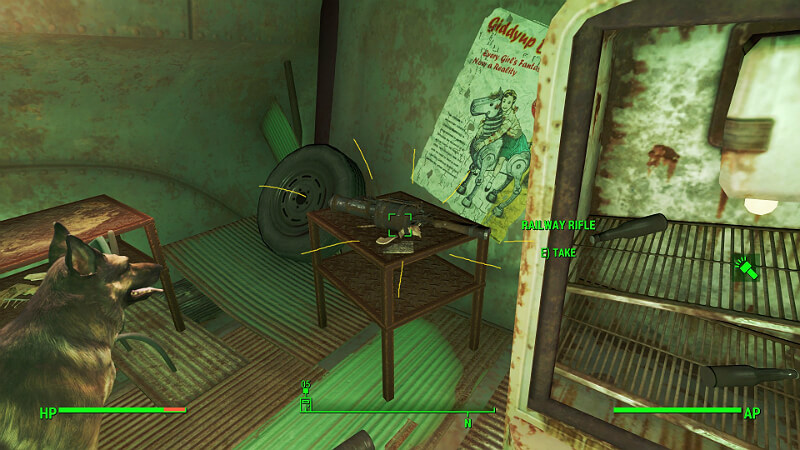 Big John’s Railway rifle in his shelter. I won’t spoil the other stuff in there, but get a hankie ready. 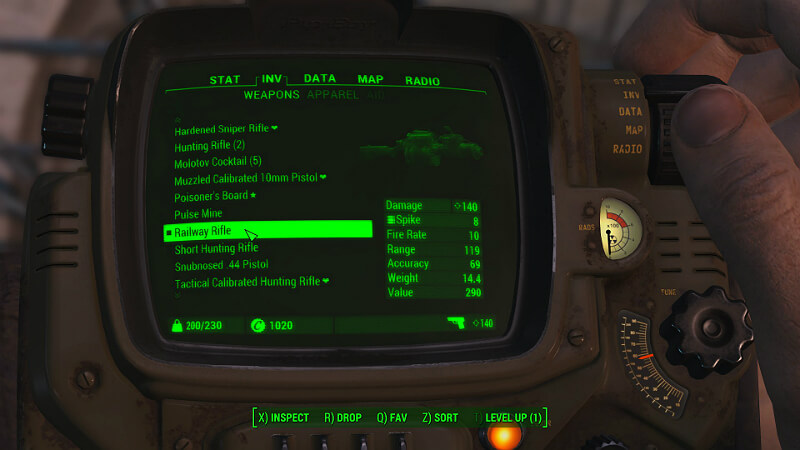 It’s seriously power full, but I think it’s balanced by the scarcity of spikes. I’ve only found 8 in 11 hours.

As you can see, it does still pin stuff to walls like in Fallout 3 (although I could only get heads to do this)!

GTAmes
How important is Charisma?