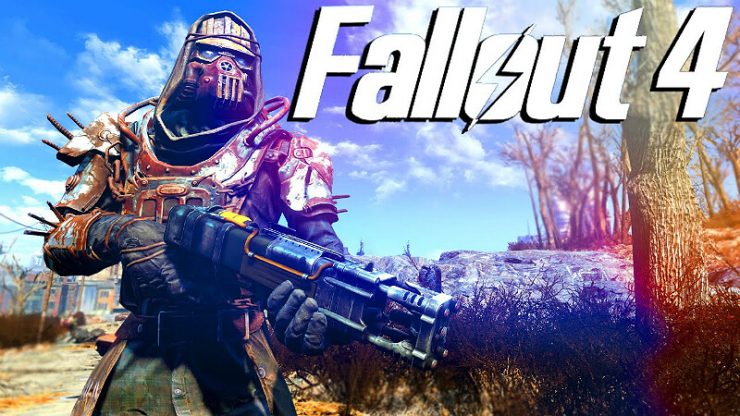 Sorry I just, don’t enjoy this game all that much. The following information should be of use but I’m not updating the guide.

How to obtain & mod armor 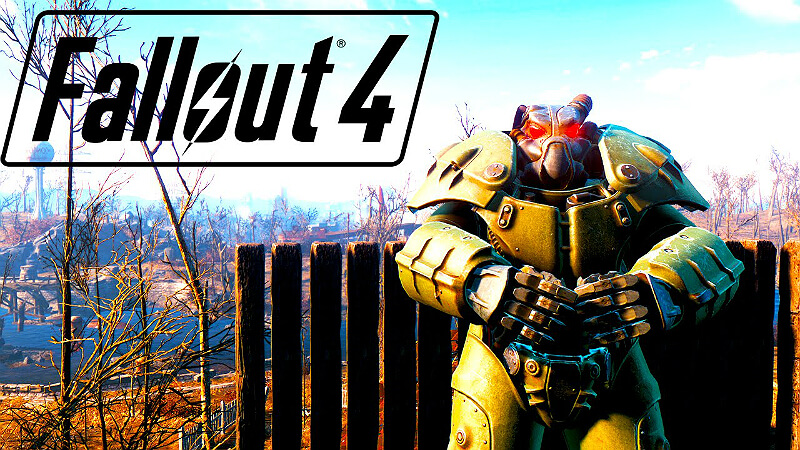 To start off, we need the armors code.

Drop your armor, and hold it.

(this should be the same keys you use to take objects, So you need to hold this key)

Now while holding it, go to console or rather, hit the “~” key on your keyboard and type “GetPlayerGrabbedRef”

The console should feedback “GetPlayerGrabbedRef >> ” And a code. You need the code. It should be right of the arrows.

Now since we have that code we simply need to attach a mod.

Remember, To attach a Legendary modifier you type “.amod” at the end of the code.

To remove a Legendary modifier you type “.rmod” at the end of the code.

Would add the Almost Unbreakable effect to a piece of Power Armor.

Typing “.rmod” then the legendary modifier code you used would remove the armor’s legendary effect.

Now below are a list of modifiers and what they do.

This is direct from the wiki, and I do warn. Back up your save data. ALWAYS do so!

I’m not saying your game will break! But you can never be too safe! 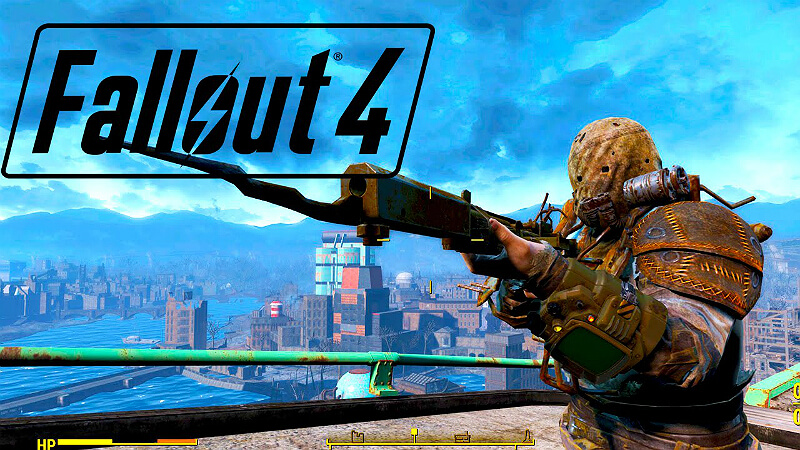 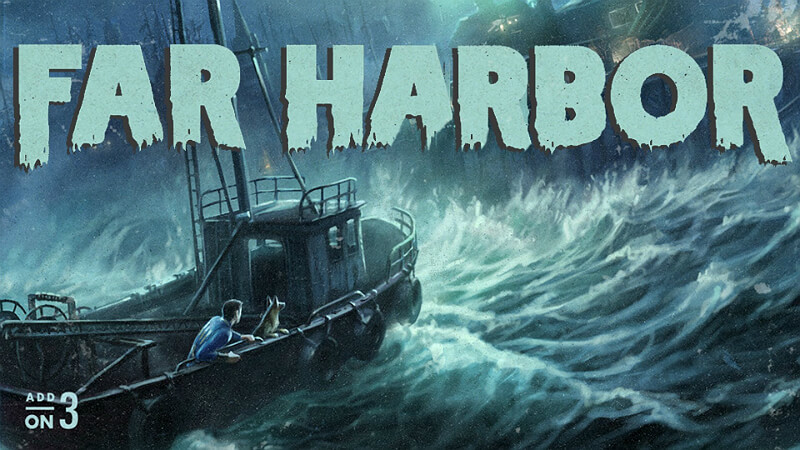 Please note, You need the Far Harbor DLC to add these Modifiers to your armor (Or at least I Presume)

Now you should have the effect to make Ballistic weave armor on your player.