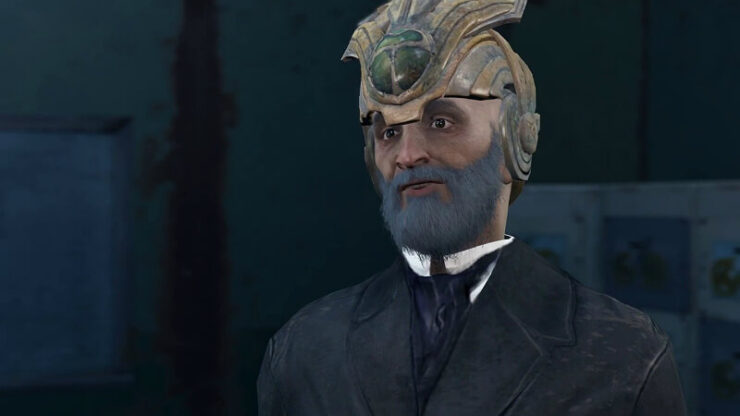 On one hand, his family has kept him in a ♥♥♥♥♥♥ little room for 400 years while draining his blood. So you could maybe justify freeing him.

On the other hand, Lorenzo Cabot doesn’t want to forgive his family, and we have no idea what is going on in “his” mind. So you could maybe justify killing him.

What do you think is the morally correct thing to do and why? 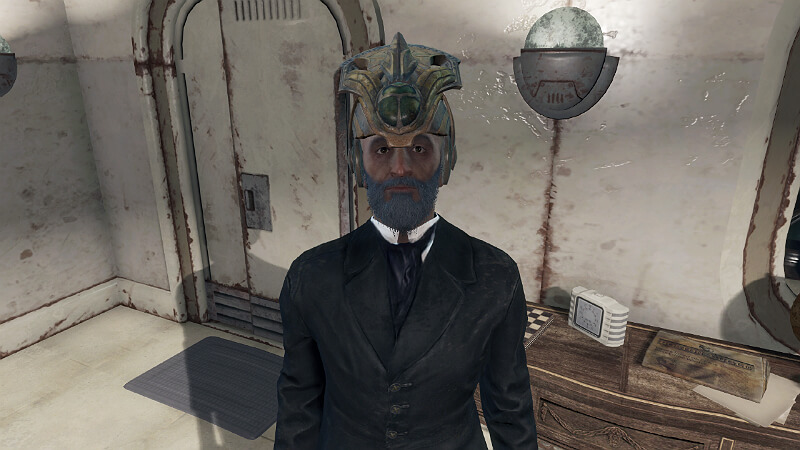 The great thing about this quest and many other quests in Fallout 4 is that there is no right answer. Anyone who says there is, is just pushing their line of thinking on you.

If you’ve ever had surgery done, especially major surgery as I have, that’s another way to look at this. Imagine doing something to yourself that other people think makes you crazy, although you haven’t hurt anyone in doing so (you can’t take one person’s word as fact), and a “doctor” performs surgery on you, against your will, to remove it. Not to mention he imprisons you to do it because he can’t figure out how to un-do what you did.

If you’re saying that’s just fine with you, you’re flat-out lying. That is a major violation of doctor-patient trust, not to mention father-son trust, and a violation of simple human rights.

If the guy was going around killing people who were not trying to kill or even hurt him, different story, but the son said he was in prison before he got the artifact, not after. Did he do anything bad using the artifact? We don’t know, and from what I know from the quest he was imprisoned by the son immediately because he “was crazy”. And, do we just not trust ex-cons because they are ex-cons? That’s not right, either.

The God’s honest truth is, the right thing that the son should have done from the beginning, if what he says is true and his father is as crazy and evil as he says, is instead of imprisoning and trying to cure him, he should have killed him. He basically said he was in prison before the artifact for being a serial killer or something terrible.

But, he didn’t do that. Why? You know why, because he didn’t want to kill his father (assuming because he’s his father), then he found the serum and used it as an excuse to continue his own crazy behavior. If you don’t believe that, you’re naive about human behavior. He, his sister, and his mother were all denying the obvious truth about that.

Both of these people should have been imprisoned or killed for what they did. There is no good outcome other than to remove all of them from the world.

And, like someone else said, with all the crazy, murderous people in this world, how bad are they, really? But, that’s no excuse if you are trying to build/maintain a civil society where people aren’t mutilated and tortured against their will or where people can’t just go around killing other people because they can.

So, your choice in how to end this quest is a choice of what kind of world you (your in-game character) wants to live in. Just like real life: the world is what we make it.

GTAmes
After Devil’s Due… Fallout 4