Fallout 4’s main quest makes no sense as a Raider 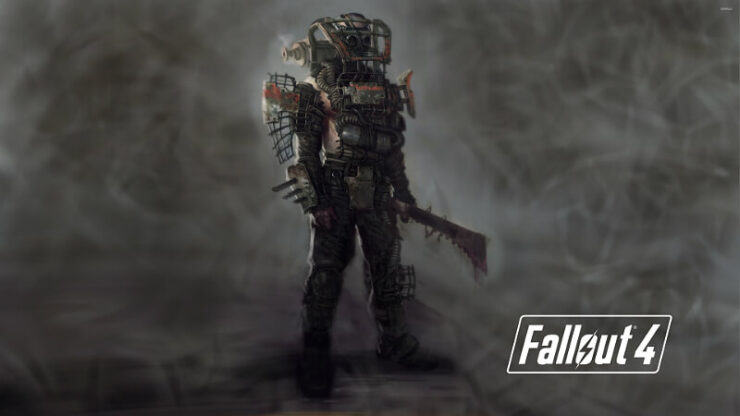 So I finally got around to doing a raider playthrough. As soon as I got out of the vault I ran straight to Nuka-World and became the Overboss. Now, if I ever get around to the main quest, I have a bit of a moral predicament. That being, none of the primary factions would accept a raider among them. The Brotherhood and Minutemen hate raiders, and the other two factions would probably not want to be associated with a raider. The way I see it I have three options:

In conclusion, I should be able to send my raiders to attack the Institute. Despite having more choice than most BGS games, the main quest of Fallout 4 still railroads (pun intended) you into being a somewhat good person. The two “evil” factions, the Brotherhood and the Institute, aren’t evil enough.

GTAmes
Deliverer has to be the best pistol in the game