Things to do before finishing main quest 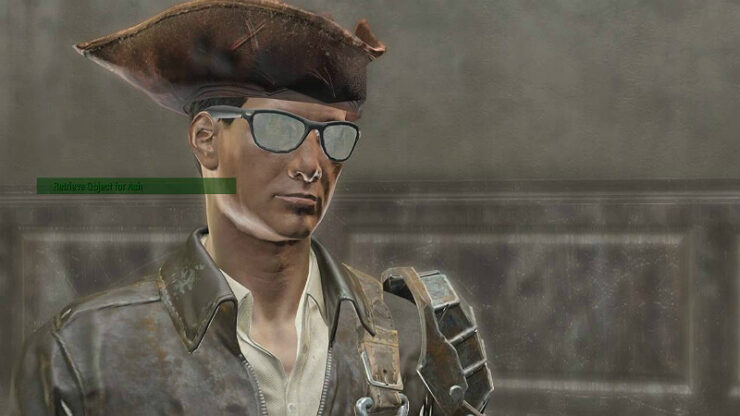 I’ve been asking a ton of questions on here but hey, I just really like this game. So I just started the “institutionalized” quest in the Institute, is there anything that I should definitely do before finishing the main quest? I’m going to go with the brotherhood of steel, and I already got the deliverer and ballistic weave from the railroad. Also, are there any consequences of just never finishing the main quest so I have all of the factions unlocked? 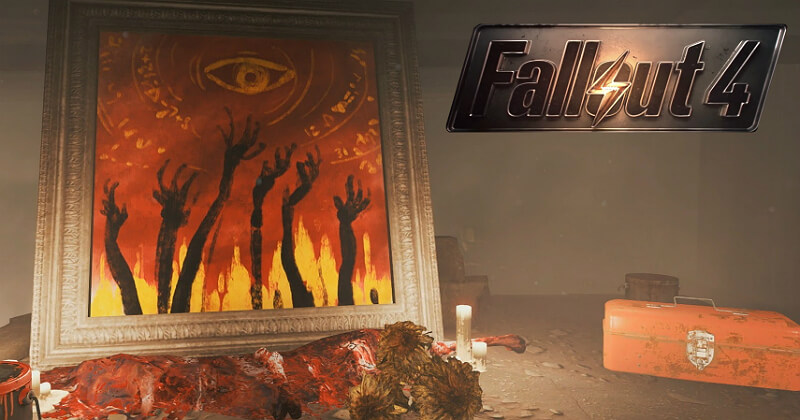 [a] Get into the institute using minutemen.


Complete BOS main/side quests up until the last step of Blind Betrayal. Make sure you ask for the network scanner back. Don’t do the last step to check in blind betrayal yet.

[c] Do Minutemen quests until completion of Old Guns. [d] Do Railroad quests until Underground Undercover. Finish all the radiant quests, as you they will fail after the ending. Make sure you don’t kill any Synths, except for reverse-pickpocketing grenades into the pants of specific mission targets and running away without killing all the rest. [e] Do Institute quests until Mass Fusion, taking care not to kill anyone in Bunker Hill except for the courser, into whose pants you need to sneak a grenade (everyone will be friendly but busy trying to massacre each other). also, I’m not sure if allowing the courser to take back the synth in “Synth Retention” is an issue with the Railroad, I sneak-sniped the synth dead instead of letting it get captured alive just to make sure. Do X8-66 and get his companion perk, because you may be about to lose him. [f] Check in Blind Betrayal. This will give you additional legendary/unique equipment at Proctor Teagan’s store, as well as allow you to get Danse as a companion again and finish leveling him up to get his companion perk.

At this point, you’ve covered about 90% of the main questline without alienating anyone.

The only thing you’re “locked out of” at this point is one item called “Liam’s Glasses” (+2INT, -1CHA eyewear), which is a reward for a mission that no longer starts (in step [e] above), which you forfeited when you completed Tradecraft in step [d]. The reason we did this is access to Ballistic Weave mod for clothing, irrespective of which faction you will later side with. You can still get +1 INT glasses.

You can now either:

i. Do the last 3 missions with the Institute/Railroad questline, which will force enmity with the BOS and split at End of the Line, forcing you at that point to side with either the Institute or the Railroad…

Both ways you get an opportunity to fight Maxson and get his unique gatling.

If you side with the Institute, you’ll get institute armor paint for X01 armor that gives +1 INT (make sure to finish leveling up Deacon and get his companion perk before you do).

If you side with the railroad, Railroad guns with legendary prefixes will start popping up on legendary drops.

I’m not sure what other goodies come with the various endings. 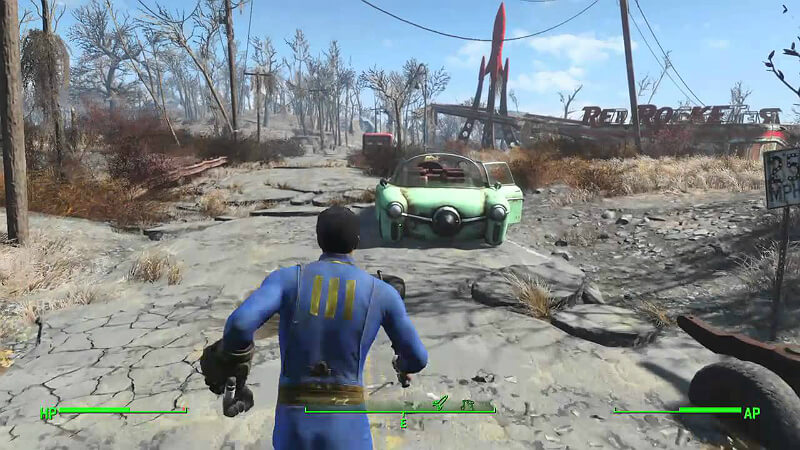 ii. Tag back into the BOS/Minutemen questline, which you can now do if you run with a specific order.

The two ways here are either decide on MM from the get-go, forfeit the last few BOS quests, get banished WITHOUT telling the BOS about the Beryllium reactor, and get to keep X8-66 as a companion.

Or, you can forfeit X8-66, and keep completing both BOS and MM questlines until the very bitter end (when you have to choose which version of “Nuclear Option” to start and pick only at the last minute.

a. tell Ingram about Mass Fusion (starting Spoils of War without having to do pre-requisite quests).

Don’t board the vertibird yet.

b. have the last conversation with Maxson to complete Blind Betrayal (which will start Tactical Thinking, a quest that will make the railroad an enemy if you run with it, and is a pre-requisite for Spoils of War… but which you now conveniently don’t need to complete, because you already started Spoils of War the roundabout way). This paves the way to a BOS ending with 3-way-peace if that’s what you’re after.

c. Board the Vertibird.

The institute will become hostile, the Institute/RR questlines will fail, and you get to do Mass Fusion. Though I rarely use power armor, I’d bring power armor with a Jetpack, 4+ cores and heaps of nuka-cola and jet, and grab the freefall legs as well as the STR bobblehead while I’m there.

d. Once you’re done and walk out of the building, teleport to the institute, finish all the short in-between quests (“Banished from the Institute”, grab Preston, do “Burning Cover”, and if your settlement count is still below 8, you’ll need to also do “Form Ranks”).

e. Get Defent the Castle to start. Run away from the Castle, swim to the airport, and finish Spoils of War, starting Ad Victoriam.

Now it’s up to you who to run with.

Return to the castle to defend it, and The Nuclear Option (MM) will start automatically once the counter reaches 100% (you don’t need to finish Defend the Castle for it to start!) and once the Nuclear Option starts, it will immediately fail Ad Victoriam.

Or hang around Liberty Prime to defend it, and once there’s a hole in the ground at CIT, “Defend the Castle” will gracefully complete – but without starting The Nuclear Option (MM). Jumping in the hole will start The Nuclear Option (BOS). Note that while you get to hang out with Maxson and his chummy gatling, you can harm him all you like without repercussions or hostility (and eventually when his health is low he sits down), but he cannot be disarmed (I tried for a long while with a ripper/curved-blade-mod (mod gives chance of disarm) + Big Leagues 2 perk (also gives chance of disarm), but he never disarms. You can’t pry that gun away from him during this quest.

Leaving aside stuff you can get without committing yourself to finishing with that faction (like Ballistic Weave, Liam’s Glasses, or the “Honor” and “Visionary’s Helmet” legendary T60 pieces or the “Survivor’s Special”, all available way earlier in the storyline), this following list is what I’ve been able to come up with of legendary objects you can only get by completing the main quest for a specific faction:

GTAmes
The sheer number of quests in Fallout 4