The sheer number of quests in Fallout 4 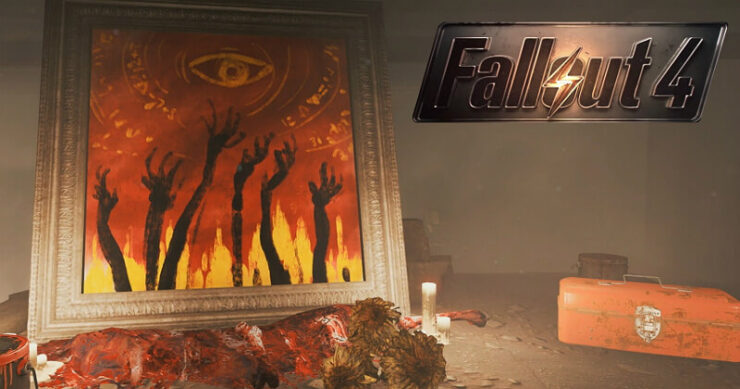 I’ve heard a lot of talk about the quality of quests in the latest Fallout, but not much about how many there are.

The first Bethesda game (heck, the first RPG) I ever played was Skyrim. I got really lost in that game. Played it through twice for probably 350 hours total. It was quite an experience and I have nothing negative to say about it. Then I decided to give Fallout 3 a try except this time I played on PC. I had a ton of fun modding and just exploring the Wasteland as the Lone Wanderer. Fallout 3 was so great at telling stories that I felt like each new location had a story to uncover and possibly get mixed up in.

But there’s a big difference between the two games. Skyrim has 428 quests. Fallout 3 has 31. Thirty-freakin-one, including side quests. Skyrim is completely unfocused (depending on how you play I guess) and open while Fallout 3 has a really tight narrative quest-wise. I love that about Fallout 3. I never felt overburdened. I never wanted to quit or use console commands to complete quests. I just explored and took on the occasional quest. I think I played Fallout 3 for 130 hours before I had discovered every location and finished every quest.

Now Fallout 4 has 144 quests, many of which are infinite and never leave your quest log. It still feels very much like Fallout to me… but maybe like Fallout mixed with a little Elder Scrolls. I’m curious what you guys think about the sheer number of quests in Fallout 4. Too much? Too little? Just right?

Personally, it took me 180 hours before I had a completely empty quest log in Fallout 4 and that includes a little console commanding to get rid of those pesky repeating Preston Garvy/Railroad MILA bullshit quests. I wish they had dialed it back with the settlement stuff. It feels to me like Preston made me general just so I’d feel good while he sends me to my death on quests nobody else wants to do. I also should disclose that I never played New Vegas but the wikia says there’s 110 quests. And these numbers do not include DLC.

GTAmes
Question about how CBBE works with NPCs