Must-have mods for Fallout 4 on PS4 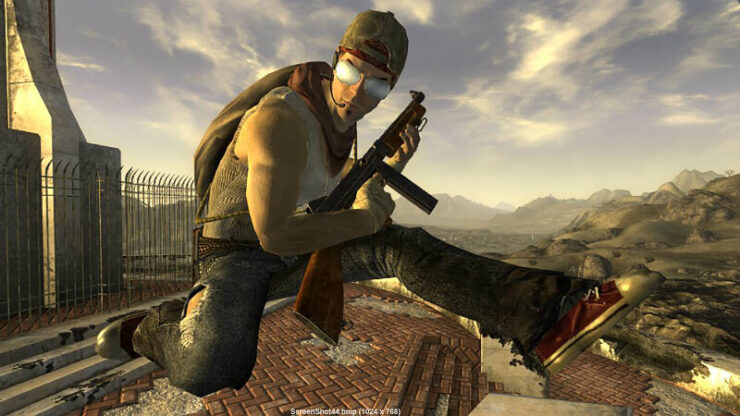 I tried to find a list of mods that could be considered must haves for the PS4 that doesn’t include a ton of mods I’d consider to be cheats, so after several months of tinkering I have a list myself. In my opinion these are all excellent additions to the game that don’t compromise the integrity of the game; I’ll list a few cheat mods along with other excellent mods that didn’t quite make the cut as honorable mentions. 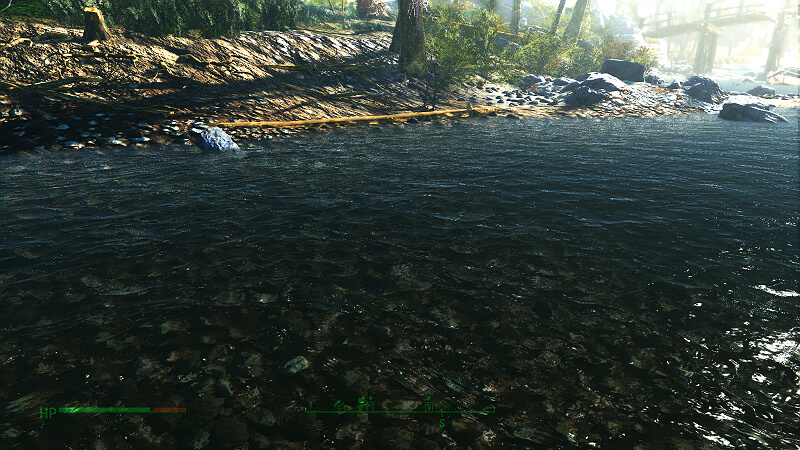 There are several home mods worth mentioning that are static and don’t give you a bunch of freebies. I’d recommend Elianora’s Marlborough Mansion and Outfield Retreat homes, whilst Shezrie’s Fenway Apartment is the one I’m currently using and liking a lot.

Now for the honorable mentions. Unified Clothing Overhaul (UCO) is an absolute must have in my opinion, but many consider it to be a cheat mod- no-one forces you to put ballistic weave on your bandana, that’s your decision. SimpleSeasons is a great series of mods that allow you to change how the environment looks, making things a bit greener, but I’ve not included it in the list as using one of these mods compromises the ‘fallout feel’ for me personally.

Buffed Minuteman Militia 2 is another great, well liked mod, though I don’t really side with the minutemen all that often and it can mess either Integrated Commonwealth’s leveled lists so I run without it (definitely a great addition if you just have the base game however!) Sanctuary Hot Springs and Settlement is an excellent player home mod however I prefer to avoid it simply because none of the decorations are static and I end up knocking everything over anyway, kinda ruining the aesthetic. OCDecorator is a great addition if you do want to decorate, I used to run with this mod a lot but unfortunately I’ve found running this plus USO can lead the game to crashing often when you open workshop mode.

Another amazing mod is FreeFall 4- it’s a pretty amazing mod that fixes a lot of bugs and fixes throughout the game and adds in cut content, however it’s a mod of enormous scope and if you’d like to use it it’s best to do so with it standalone- I personally use several other mods that add in some of the cut content and just live with the bugs for the sake of having a fair few mods installed. Finally I’d like to throw you cheaters a bone- Cheat Room and Freemaker are both great mods that let you pretty much make anything and get anything in the game, allowing you to so whatever the hell you like.

I’m not great at Reddit formatting so please forgive any errors, and if you have any other suggestions for mods I should add to this list please leave feedback. I hope this helps someone out there improve their Fallout 4 experience on PS4.

GTAmes
Is there a list somewhere of all the ‘essential’ mods?