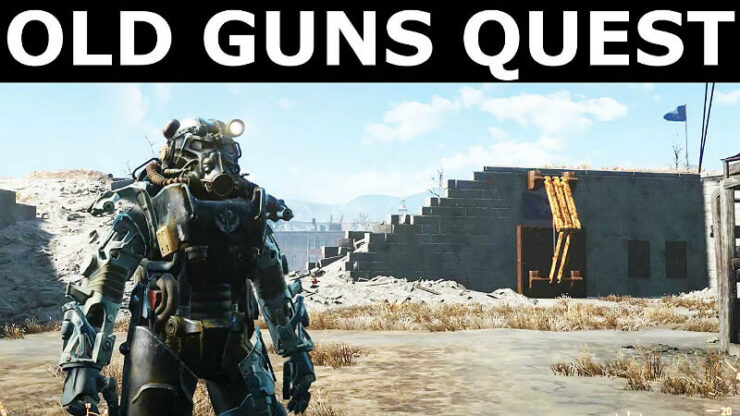 I don’t know if anyone else has encountered this, but here’s the problem I’m having. When I get the quest Old Guns I return to the Castle to talk to Ronnie Shaw, when I attempt to talk to her she keeps saying “Not so fast General, you need to get the Artilary schematics and smoke grenades”. Well, I can’t do that till I’ve talked to her, but she just keeps repeating the fore mentioned line, and yes I have attempted restarting the game and reloading saves.

Anyone got a solution to this? 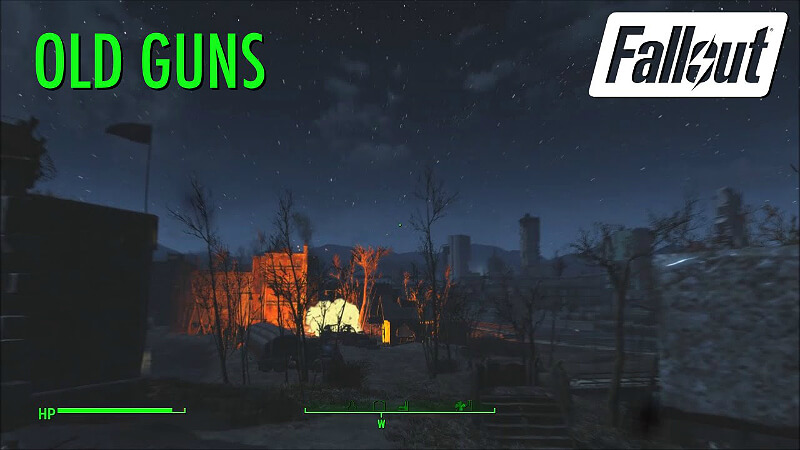 There’s three console commands you can try. Just make sure you save BEFORE you try any.

GetStage 000aa778 will give you your current stage number

SetStage 000aa778 <whatever the next stage is for you>

For example, if the next stage is 580, you would type:

Be extremely careful with the SetStage command. You should only use it as an absolute LAST resort since you can introduce problems that can break your game later on. Just a warning.