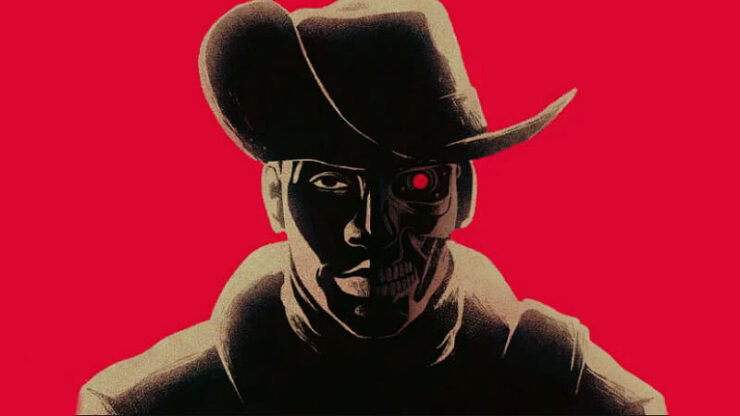 I’m on my second playthrough and I can’t believe I never realised just how much of an entitled twat he is??? I saw the exact moment the war began and believed my family and I would be safe in the vault. Then I witnessed the death of my husband and the abduction of my newborn child while I was stuck in a cryogenic pod, completely helpless. I awake to find the frozen body of my husband and everyone else, punch a bunch of mutated massive flying roaches, then emerge from the vault to see that the picturesque neighborhood I lived in is now completely barren, my home completely destroyed. I come across my depressed ass robot servant who tells me that I’ve been frozen for 200 years, and that we’re now living in a post-apocalyptic world. I‘m now determined to find my son who’s probably scared shitless, and I’m forced to murder people who’re shooting bullets my way for the mere purpose of looting my corpse. I’ve experienced a massive amount of trauma and I’m a stressed parent trying to find my child and my husband’s murderer.

And after all that, Preston, a complete stranger, deadass DEMANDS that I risk my life (and possibly die, leaving my son all alone) for him and his group of jokers AND build them a settlement, as they sit around complaining to me as if I’m their real estate agent.

When I said I wouldn’t help he tried to make me feel guilty like “oh so ur just gonna leave those innocent people to DIE???!!!! hope u can live with urself after this” ya I’m gonna take that power armor & minigun & renovate my old home in sanctuary hills lmao, good luck with making it out of Concord, peace, and love to you. 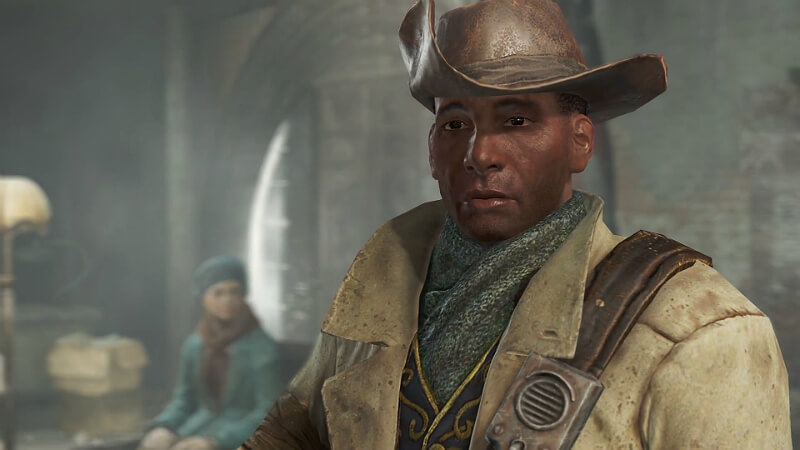 I remember on my second playthrough I decided to tell him no. No doesn’t work for Preston Garvey, he grumbles for a moment then continue like you said yes. A victim of Bethesda’s writing style or not, he is a total twat.

Except in the endgame there’s no yes man type option. You are forced to side with the BoS, Minutemen, institute or railroad. So if you shoot father in the face, you are forced to working with minutemen to finish the game. That’s lazy writing. I should be able to take the institute down completely by myself if I want to.

Except if you side with the raiders, Minutemen won’t talk to you anymore. I wish you could replace Preston with a raider leader to ‘help’ settlements in new and fun ways and finish the game as a raider overboss. 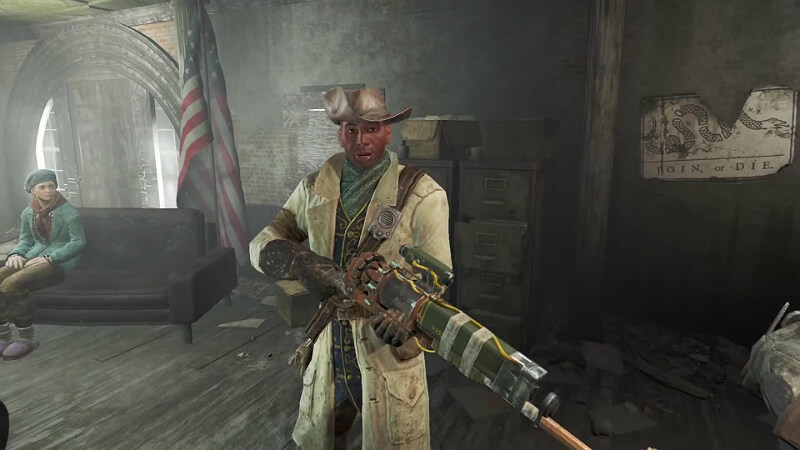 Quest 1 – Raider adviser is concerned about the possibility of Synths infiltrating your outposts and replacing your crew. Create massive raider stronghold with faked security flaw to bait Institute synths into infiltrating.

Quest 2 – Capture and torture synths for information. Discover that while Synths function autonomously, they can be shutdown and controlled using command phrases. Adviser advises that y’all learn them all.

Quest 3 – Either infiltrate The Institute as a double agent and have them teach you all of the command phrases, steal data from Institute computers and download the list of command phrases to your Pip-Boy, or assault the Railroad and steal their research notes on Synths which includes many if not all of the command phrases (multiple paths to complete this mission). Adviser says they have a great idea, a way to mind control every synth and take over the commonwealth, but the plan will require a big-ass airship and only one such ship exists. The Brotherhood’s Prydwen.

Quest 5 – Find a way to “coerce” the captured Brotherhood pilots to your cause. Either torture, bribery, or promises (multiple paths to complete this mission).

Quest 6 – Use procured Vertibird to assault The Prydwen and commandeer the airship. Adviser says hard part is over, and now you just need to load The Prydwen up with speakers and radio equipment to turn The Prydwen into an untouchable, mobile Synth command center (no this is totally NOT ripping off The Phantom Menace!) and the adviser knows exactly where to find everything they need. Trinity Towers.

Quest 7 – Salvage broadcast equipment from Trinity Towers and attach shitloads of speakers to The Prydwen. While the Prydwen is grounded for the retrofit, get massively assaulted by a combined Brotherhood and Institute/Railroad (depending on who you got the command phrases from) taskforce, both of whom have put 2 and 2 together and figured out your plan. They’ve put aside their differences temporarily to make one last desperate attack. Have giant multi-day Raider war in the streets while you stall for time, choosing which encampments to concentrate your defenses, which to abandon, whether to try and escape with your supplies and equipment from abandoned positions or go scorched earth so they can’t fall into enemy hands, etc.

Quest 8 – Finish the retrofit of broadcast equipment and speakers. Take to the sky and blare shutdown/command phrases through your speakers and hijack every radio, TV, computer, and robot speaker in The Commonwealth to reach every nook and cranny and transform every Gen 3 Synth into a mindless robotic slave. Use your synth army to smash the resistance and become THE major power in The Commonwealth.

Epilogue – Choose whether to use the Synths as free labor to rebuild the Commonwealth while your raiders become the (corrupt) army/police, or use your Synths as a cannon fodder army while your raiders sit back and enjoy the spoils of their victories, or herding all the Synths together before slaughtering them to end the threat to humanity once and for all while your raiders return to their old habits (because war… war never changes), or freeing all of the Synths from your control and crashing your airship into the sea letting anarchy reign.