Why I think the Railroad is the only Viable Option 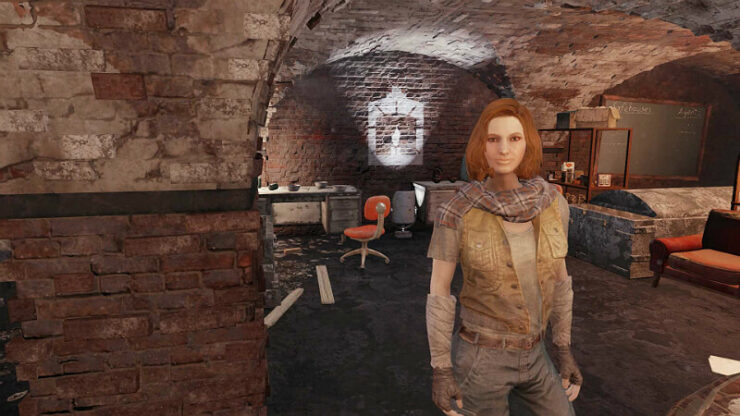 Every other faction, including the Minutemen is a collectivist nightmare waiting to happen. Only the Railroad represents a value placed ont he individual as the highest order.

In the Minutemen, you’re expect to die for your neighbors tatos.

In the Institute, you’re expected to Kill to grow better gourds.

In the Brotherhood, you’re expected to bleed to save people from themselves.

Only in the Railroad is individual agency even acknowledged. And this is the cornerstone of a just, and more importantly, sustainable society in the long term. Think of Communist and Authoritarian hellholes that collapse at the drop of a hat. That’s the future assigned to the Commonwealth under the other 3 factions. The only principals they stand for is “Muh group” and readily compromise their ideals if it’s for the benefit of “muh group” while the Railroad stands for, is united by, and fights for the individual autonomy of people. (Synth and Human).

People often associate the Railroad with the Civil Rights movement, for obvious reason, but the actual political alignment of the factions goes like this:

It must be noted for the layperson, that Right/Left wing are demarcations of economic policy. For example, the Brotherhood of Steel participates in the Free Market, even though they are authoritarian (Making them Right-wing), the Institute does not (And in fact, simply redistributes other’s property as they see fit, making them Left-Wing of the highest order)

However, examining the Railroad, one sees all the telltale aspects of a just, Libertarian society (not total ideological purity, no practical system can ever be ideologically pure, but it’s good enough)

GTAmes
Unpopular Opinion: I think the Railroad is the best faction in Fallout 4