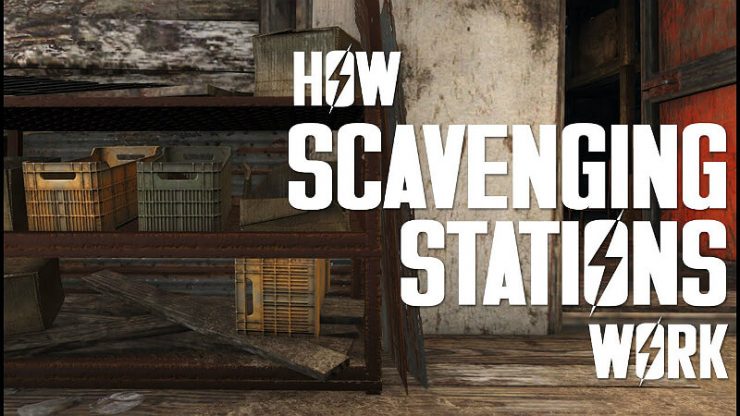 I went to the wiki and found out that scavenging stations only produce salvage when below 100 junk items + 5 per population.

My question is does resources like steel and wood, which stack in the hundreds count as 1 items per stack? In which case if I want to do any buildings in a colony then it will ruin junk production since I will scrap trees and cars for wood and metal.

Does anyone know if its 100 scrap counting stacking items like resources?

Note: On a side note I would like to observe that resources you get from scrapping scrap such as metal and cloth are all under the scrap section of the station. 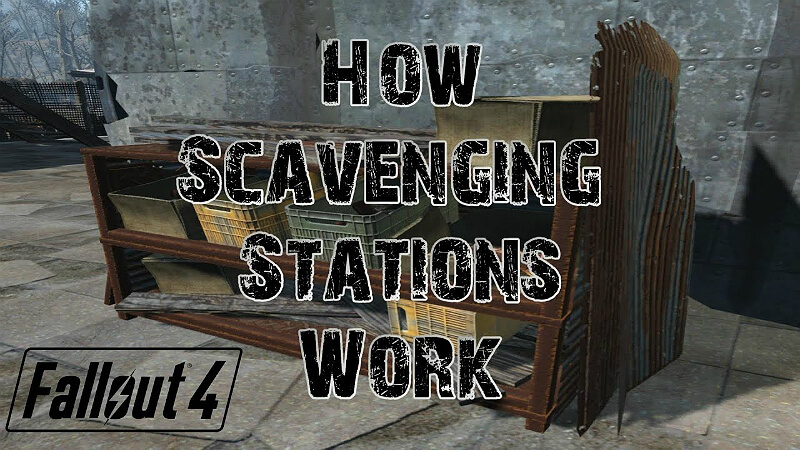 I do believe it is 100 in total without the stack numbers. I’ve seen junk appear in a workbench which had 1100 wood and a bit of steel in it. I didn’t put those in there, but I would have to test it to be sure. Until then do I go with my current statement…

Anyway, when you consider that each unassigned settler only gives one item per day, or two when assigned to a scavenging station, then it still would take 5 settlers at 5 scavenging stations, with a happiness of 80%, more than 12 days to fill up the workbench. That’s plenty of time to empty it and move it into a box so that more can accumulate.

That’s why you should get the Leadership perk (Charisma). It lets you create connections between settlements and allows you the use the junk from all connected settlements without having to move them around.

Best of all, you get to pimp out a settler who will then walk back and forth between two settlements where you’ve create your supply line.

This way can you create an entire network between the settlements and the combined output of all settlers and scavenging stations will become accessible to all connected settlements.

This also includes food (which you can use to make adhesive for example).