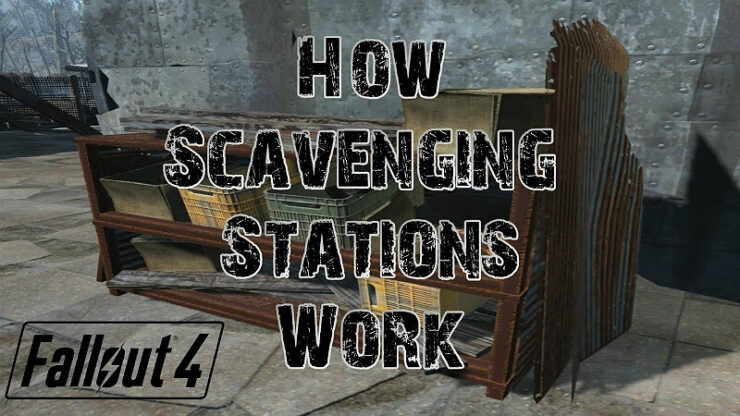 So I’m trying to build a large castle in game without cheating to gain resources, I’ve just about scrapped every tree from every settlement in the game (Including spectacle island) but it’s only halfway done. 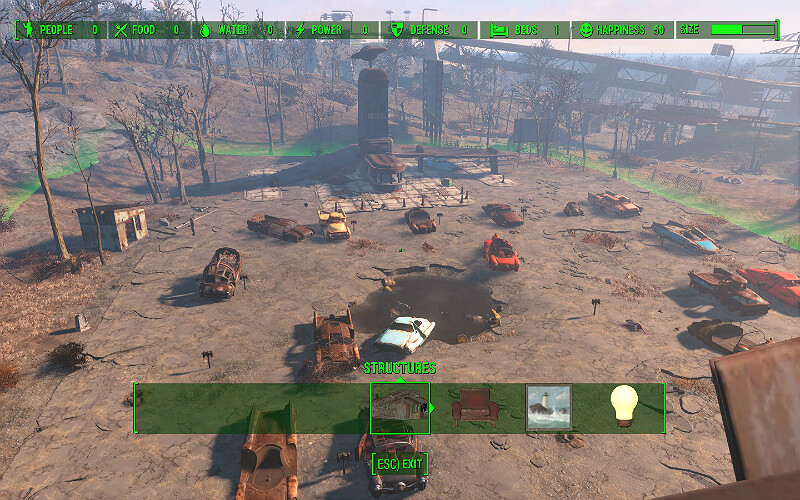 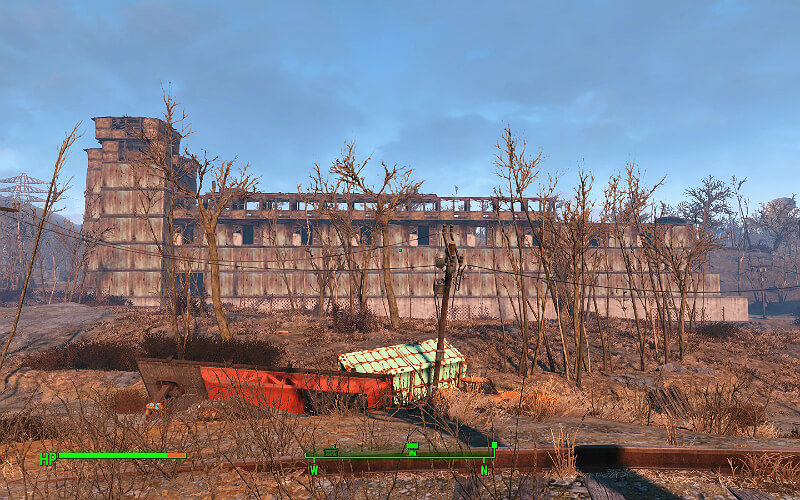 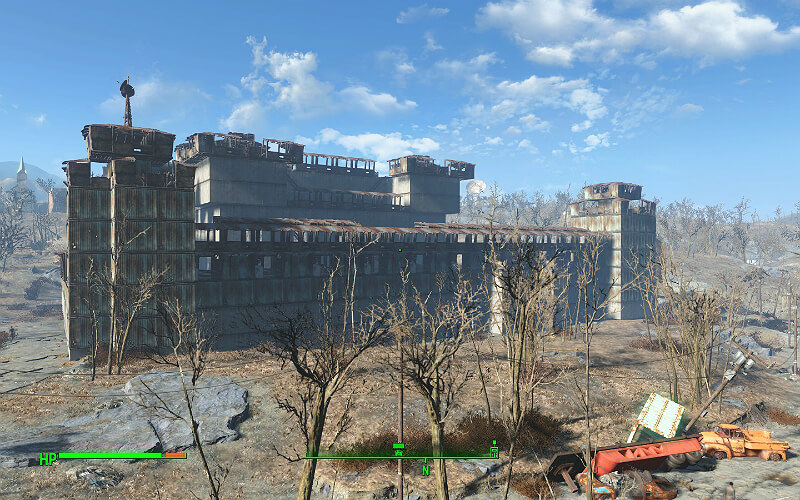 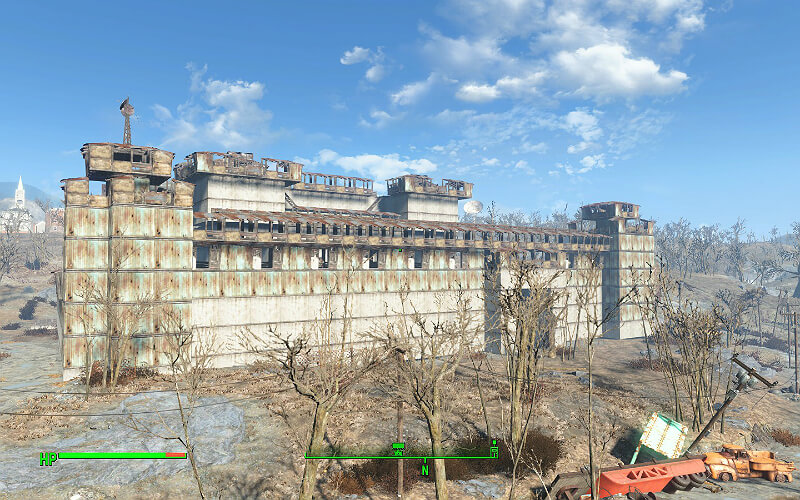 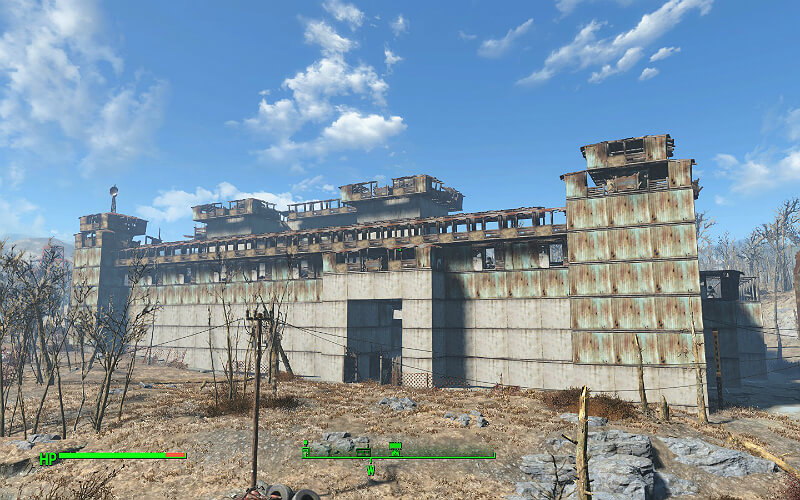 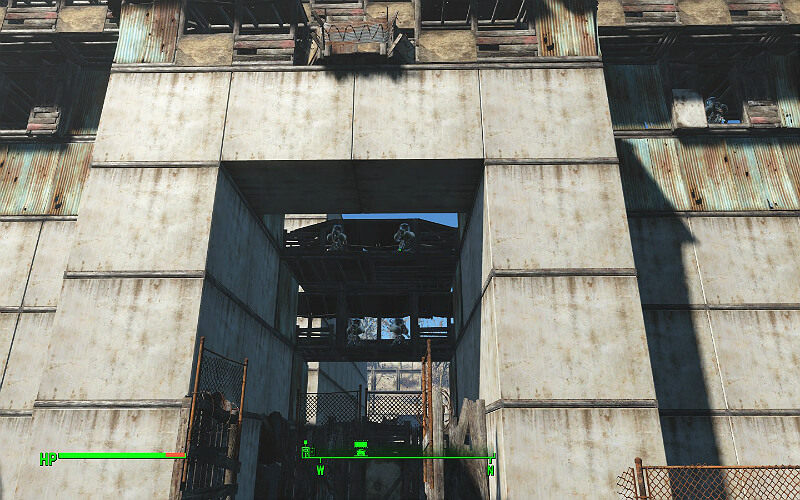 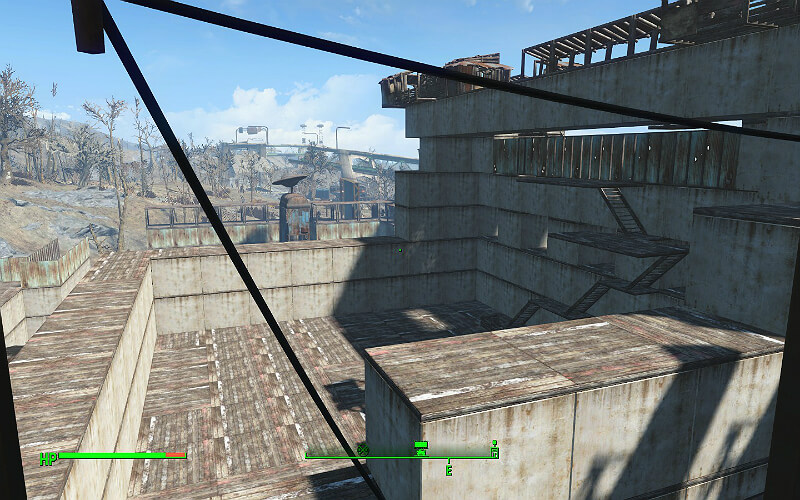 To combat this problem my settlements were set up with scavenging stations and connected by supply lines. 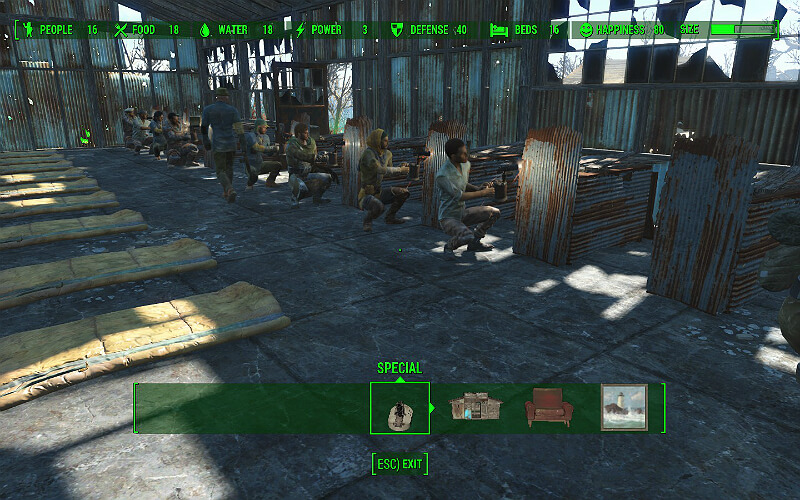 I have around 70 scavenging stations connected to the network in all, yet I’m gaining little to no resources from them. I have mostly been watching my steel and wood supplies to monitor the effect, there are plenty of junk items with both materials. I have seen my steel supply go up a few times, but very little.

When testing if they work I take all the items out of a workshop. Sleeping 24 hours, traveling back and forth across the commonwealth, leaving the game running for an hour while I go do irl stuff, none of these add items to the workshop.

Anyone else find that the scavenging station is completely useless? As it stands I would have been much better off just using the resources on my castle directly. Here’s hoping they get fixed soon… 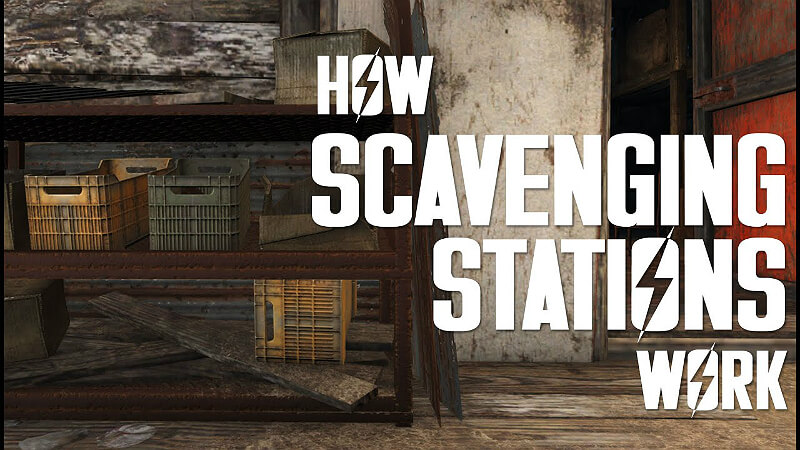 From what I’ve seen, the scavenging stations aren’t going to cut it for what you want. They don’t bring in massive amounts of resources, but they provide a better chance for your Settlers to bring you some of the rare stuff like ballistic fibers and oil.

About the only way to do that legitimately would be to buy/wait/buy, and from what you are saying about your resource needs, good luck having enough patience to do that. If you weren’t too concerned about being completely legit, maybe setup a workbench in one of the wooded areas and harvest there. Less “cheaty” than just filling your base up with wood, but it would be a whole lot faster than buying it all.