I did not expect this problem – Silver Shroud Quest 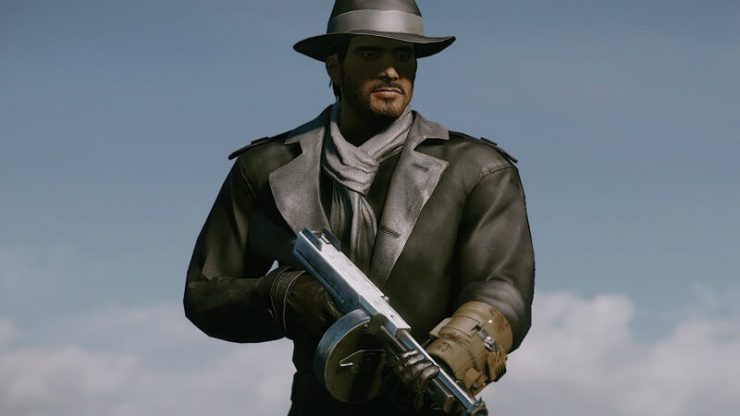 I was going through the Silver Shroud quest, and had just killed Kendra. I spoke to her as the Silver Shroud, saying something like “Death has come for you, evil-doer. And I am it’s Shroud!” you know the spiel. But when she replied “Funny, you stole my line.”, I felt I had done something wrong. She was probably just talking about the “Death has come for you” part, but I hung on “evil-doer”. I thought I was fighting crime? Then I find the assassination contract on her for Shelly Tiller, and get the option to kill her, too. Once I found her, alone and afraid in a corner of the National Guard Training Yard, it re-affirmed to me that getting rid of Kendra was the right thing. But here is where I got hung up. On one hand, I could kill this girl, get the reward, and have no repercussions. On the other hand, she seems like another innocent, scared person just trying to survive. But it’s a game. It shouldn’t matter. Right?

I could not do it. I couldn’t kill her. I had been slaughtering my way through the Commonwealth, giving nary a fuck as to what I’m killing, as long as it’s shooting me back… And then comes along this quest, which has me second-guessing myself left and right, until the ending. It was great quest that got me thinking like none of the quests I had done before it. 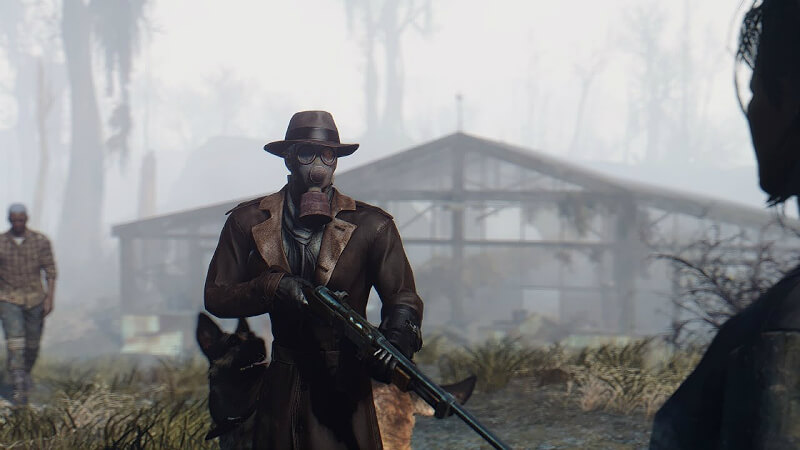 Apparently there was some cut content that involved building a specific reputation for the shroud based on how you handled the various targets you are supposed to take out, with like, complex consequences based on if you do good things or evil things or whatever. But alas, the only thing that’s left is for us to wrestle with our own consciences.

Yeah, I sort of get the feeling that moral choices and the karma system were going to play a bigger role in this, but then someone went “we can’t have all these other moral choices, it dilutes the importance of the main story! (i.e. moral choices regarding synths)” so it all got cut.