Help for “The Lost Patrol” Mission? 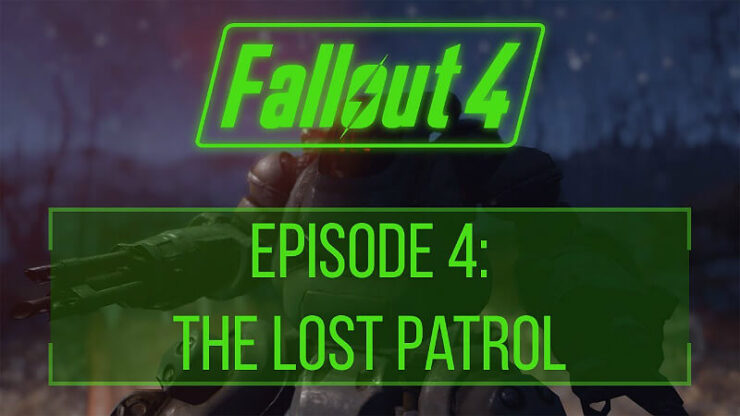 4&5: Follow the distress signal to listen to Scribe Faris’ holotape

6. Now here’s where all the online sources I’ve navigated have proven to be full of unadulterated feces—and I didn’t go there until after Recon Station Theta’s map marker failed to manifest as a result of listening to the scribe’s “holotape,”¹ which I discovered after the next mission objective given to me by my Pip-Boy was “search for more distress signals,” and I couldn’t find any more distress signals…unless you count the distress signals way the Hell away from there that [I thought] had nothing to do with this mission.

See, (yet another area online sources are totally talking out of the smelly seats of their pantaloons) supposedly, I wasn’t supposed to get this mission until after completing Semper Invictus—a mission I have yet to be offered.

Ummm, this is a Brotherhood of Steel mission…is it possible that I royally screwed the pooch by taking down a vertibird in hopes of loot before pacifying the Revere site?

Or, should I revisit all discovered distress signals and listen again? Besides the one that led me to poor Faris, there are three others. I’m posting this, and am going in search of the locations where I first discovered those earlier distress calls.

Never mind the “holotapes” in this game aren’t holotapes—holographic recordings—they are plain text files or audio-only recordings. Even in the fifties, “holotapes” were understood by avid sci-fi readers to be audio-visual recordings…with the ridiculous premise that they were on tape rather than some other more dense medium. 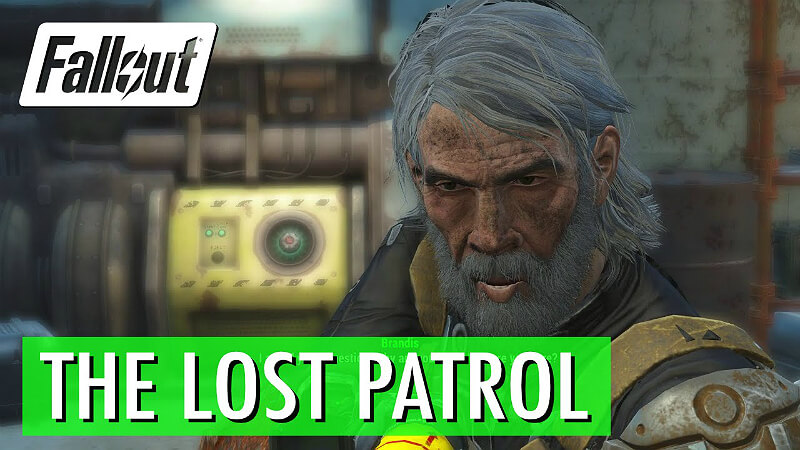 Somehow, I had managed to find my way to Faris’ body before Varham’s; until I had listened to his holotape, both the location of the recon station and its access password were unavailable to me.

The “other” mystery, did I need to re-track all the distress signals? No, just one of them.