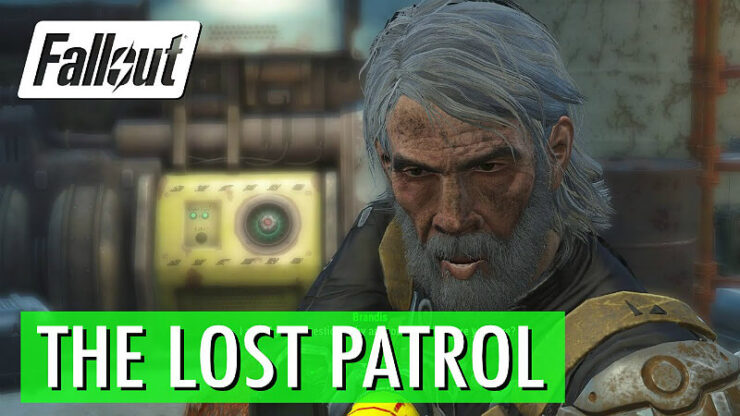 I think “The Lost Patrol” is an oft-overlooked quest that I think is one of the best in Fallout 4.

For a variety of reasons. I feel like THe Lost Patrol is how most quests, in any game, should be designed. Sure, it is rather simplistic, but it has a few elements to it that really adds depth to it.

Sure, many quests in Fallout 4 leave a lot to be desired, but I really liked this one, as it proves Bethesda has the capability to write engaging, interesting quests.