The Nuka World Raiders – to kill or not to kill? 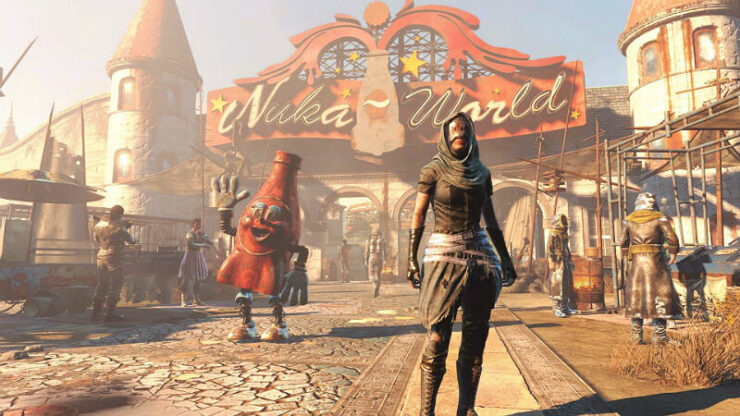 Whenever a new game comes out in a series I like, I always play the previous installment on more time. It’s a tradition of mine, and Fallout 4 is no exception. I’ve been preparing for a few days now, deciding how my character will look and what they’ll wear, as well as what mods I will be using and how I’ll be handling certain quests.

But there’s one thing I’m kind of stumped on – Nuka World.

In this playthrough, I plan to be a morally good character. So, it would make sense for me to kill all the Raiders for that reason, right? But there’s just one thing – I’m not sure if I want to. Killing the Raiders is fun while you’re actually doing it and fighting through all the waves of enemies, but, afterwards, there’s hardly anything else to the DLC. For that reason, I’m considering keeping them alive.

What do you guys think?