The Secret of Cabot House 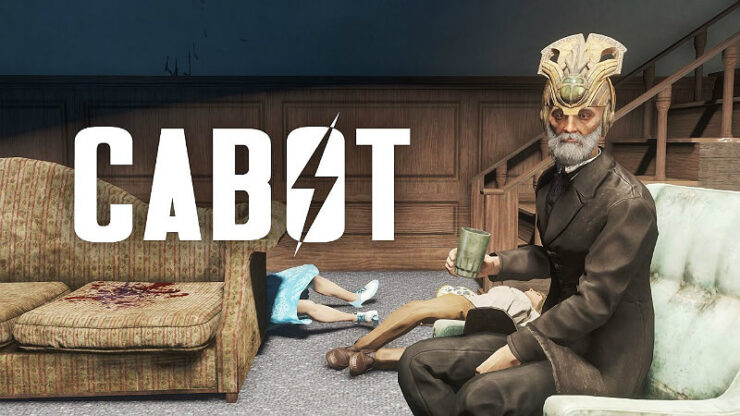 Setting Lorenzo free or killing him? 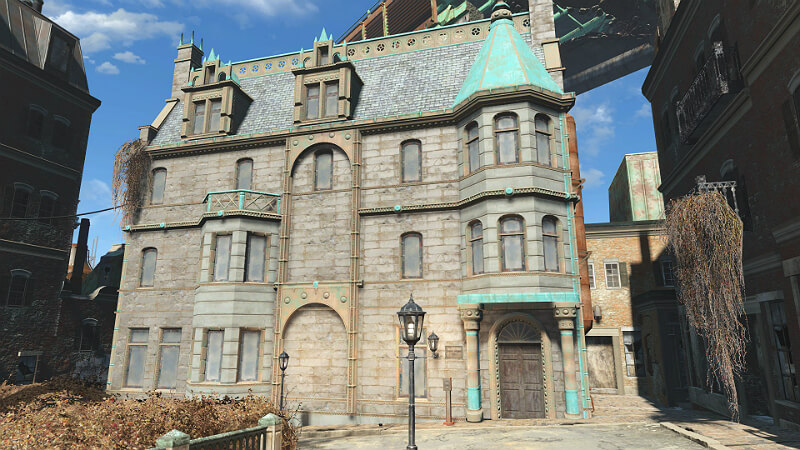 Personally, I free Lorenzo. Mainly because:

1.) Not a fan of the Gamma Guns, even though Lorenzo’s is a bit different and better. So I’d rather take the syrum, which can situationally be useful in places like the Glowing Sea, if you don’t have the proper protection or don’t feel like wearing Power Armor/Hazmat Suit. Still, it has its own drawbacks- like immune system debuff in Survival or that you can’t sell it without Lorenzo getting angry about it.

2.) Jack is just…annoying as ♥♥♥♥. He’s condescending and demanding and just a tool. He treats Edward like♥♥♥♥♥♥ The rest of his family aren’t much better. Emogene is a spoiled, self-centered, conceited child despite being hundreds of years old. The mother is two-faced, as is apparent from the dialogue when Lorenzo shows up, throwing Jack under the bus in an attempt to save her own skin.

They live in their pristine little mansion, hidden from the rest of the world, living off the wealth they’ve accumulated over several lifetimes, relying on outside help which they very clearly view as just “the help” despite being vital to allow them to live in their luxuries (just look at how detached Jack is at the injury or deaths of his employees), and despite having the secret to an immense power, they horde it only for themselves and give ♥♥♥♥ all about the outside world.

3.) Despite what he says, the fact still remains that Jack and the rest of his family benefitted from caging his father like a rat and using his blood to extend their lives. There’s no doubt Lorenzo is a bit…off, tainted in some way by the artifact, but he is also obviously not totally irrational or disconnected from reality, as evidenced with your interactions with him after you free him. He just knows he’s powerful, has a Machiavellian sense of morality because he’s aware of his power, and he wants revenge, which is kind of hard to fault him for in a sense.

I mean really- if Jack couldn’t find a cure after several hundred years, you would think he would have maybe eventually resigned to the reality that he can’t cure his dad – but, having the secret of immorality or giving his dad peace from the artifact finally by ending his life? It’s clear which choice he made, and it’s only until Lorenzo is an irremovable threat that he wants you to pull the switch on his old man. He can’t even do it himself. He’s a coward ♥♥♥♥♥ and one of my least liked characters in the whole game.