Why are Fallout 4’s Vaults so tame? 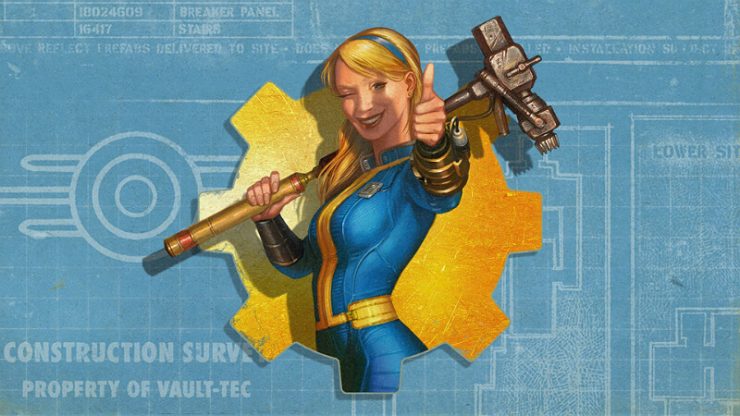 One of the main reasons I love Fallout so much is being able to explore the crazy and evil experiments that Vault-Tec concocted. But Fallout 4’s Vaults fall flat and feel uninspired. Here’s some examples.

Vault 114: Rich people had to live in slight discomfort.. ooooooooo.

Vault 81: Now this experiment was kinda sinister but the Overseer ruined it so everyone was happy… lame.

Vault 118: The upper and lower class had to live together AND it was never finished so nothing happened… FFS!

Vault 95: People were taken off drugs and then given drugs again. This one is kinda dickish I guess but like, it could be worse.

Vault 88: Nothing. Was literally gonna be used to test equipment for other Vaults but never got there. Fallout 4 really likes to do unfinished Vaults.

And finally Vault 75: This one is probably the only really sickening Vault in Fallout 4, and even then, it’s not even that bad because there is very little visual story telling and the rest is on terminals, so it’s sad but with nothing really showing it it’s kinda like eh whatever.

Just to compare, let me name some other Vaults from the other games

Vault 87 (Fallout 3): People were sent there and then the Vault-Tec scientists used FEV on them and turned them into the freaks we know today as Super Mutants and Centaurs! And on top of that it has those freaky failed FEV test subjects!

Vault 12 (Fallout): The door to the Vault never closed properly which led to all the Vaults inhabitants becoming ghouls or dying of rads. Yay!

Vault 22 (Fallout: NV): Created killer plants that created spores that attached themselves to the dwellers and turned them into deformed plant monsters!

Vault 108 (Fallout 3): Had a clone machine that created incredibly violent clones that killed everyone who wasn’t a clone and now roam the Vault saying only ‘Gary’!

My point is that compared to the past games, Fallout 4’s Vaults are pretty wimpy and not very inspired. Especially since like half of them were unfinished.