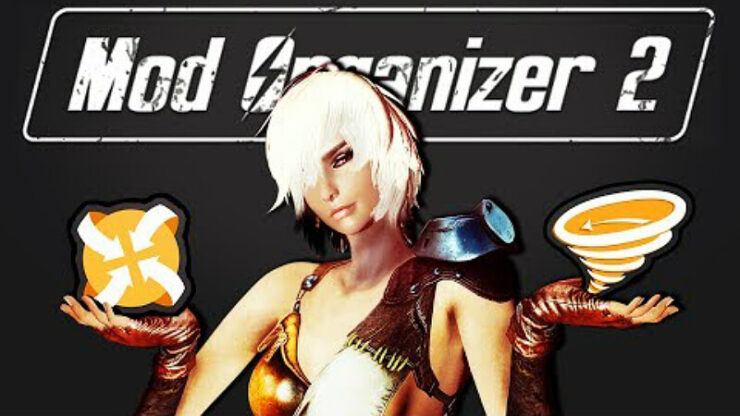 Mod Organizer 2 was developed by Tannin, the same guy who leads Vortex development. Reason why MO2 isn’t the “main mod manager” is that it was made for Bethesda games.

That was also the problem with Nexus Mod Manager. It was derived from old Fallout mod manager and put to use on several other games, which made it a mess.

MO2 didn’t take this path. It remains as BGS game manager, while the Vortex is made for general use.

I would argue that MO2 – and likely remains for the time being – the best available mod manager for Skyrim, Skyrim SE and Fallout 4.

Vortex needs to support wide variety of game, so it can never become as dedicated mod manager than MO2.

Each should use what they feel most comfortable though. Me saying that MO2 is “best” does not necessarily mean it would give best user experience for other player.

Several people that tried Vortex have jumped back to MO2. Movement has also gone other way around. Some players didn’t enjoy using MO2 and found Vortex better for their uses.

If you are doing any advanced modding, then I would then recommend MO2 in any case. If you are just sticking ESP+BA2 files in to game, then it is pretty much all the same which one you use.

GTAmes
Why use any weapon but Gauss?