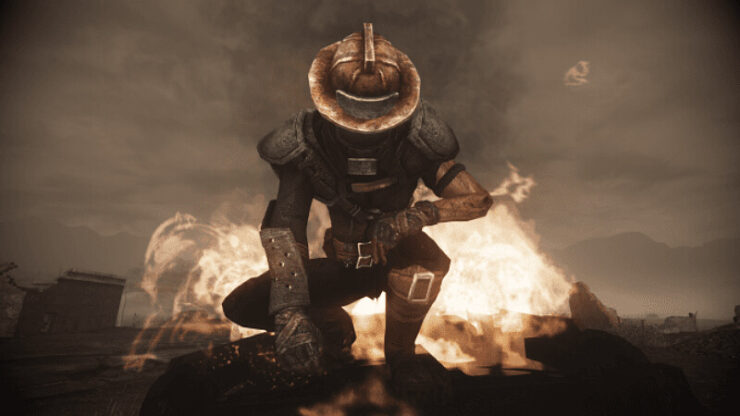 Hey you, yeah you, are you looking for Weapon mods, but you think they’re all not lore friendly and thus ruin the immersion? Or are you just looking for some spicy new Weapons? Well, look no further, because I made a list of the lore friendly Weapon mods I use. I will provide links to each an every one of them and a small description/reasoning, why they are lore friendly in my eyes.

There will be weapons that have existed in previous Fallouts, but most of the mods featured in this list are weapons, that would have made sense if they were in the vanilla game and fit in with the lore of fallout quite nicely. (So no G36 or AR14 or modern stuff) Enjoy!

NOTE: Some might not agree with my reasoning. This is my personal list, and I really enjoy playing with it. NOTE 2: If you have a suggestion for another lore friendly weapon mod, feel free to add them in the comments below. 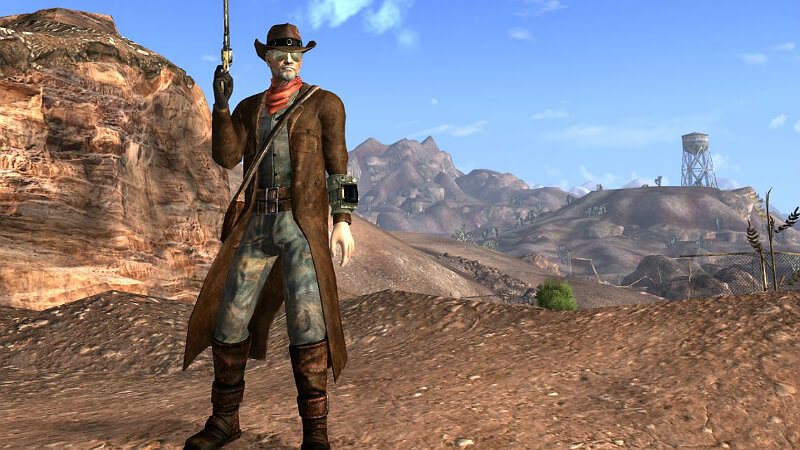 10mm SMG – The 10mm SMG is a fairly good early game weapon and has some good mods. It has been seen in previous Fallout games.

9mm Pistol (Browning Hi-Power) Redux – The 9mm pistol from Fallout NV. A nice looking alternative to the 10mm pistol. Has own mods and Legendary variants.

CROSS Break-Action Laser – Now this weapon didn’t exist in previous fallout games, but hear me out. It is a very nice Weapon mod, with good textures and a lot of mods. It holds true to the look of fallout Laser Weapons and fits in seemlessly with the other Laser Weapons. Can be Used as Sniper, Shotgun or A gun that shoots Energy balls, that can optionally be modded to explode.

Crude Blowback – One of the only makeshift weapon mods in Fallout 4. Basically a better looking alternative to the Pipe Weapons.

Handmade Anti-Materiel Rifle – Another one of these makeshift weapons, very nice piece and a very strong one as well.

Lee Enfield – A very good-looking weapon from the Real life world. An old model, but a beautiful Rifle for sure. There are two different mods that add the lee enfield. Choose to your hearts content.

M1 Garand – Another one of those beautiful 20th century Rifles. What I like about this one (in other games as well) is that it is a semi-automatic Rifle, so you don’t have to load a shot everytime you take one. And OMG I love the reload sound. CLINNNNNNNNG

Mauser Pistol – We’re getting to the real world classics now, are we. The mauser Pistol is a nice WWI weapon. This weapon has nice textures and comparable damage to a 10mm (also uses 10mm ammo)

MP40 – Another WWI weapon, this time an machine gun and a really strong one for sure. Also comes with the experimental doublebarrel version, that is really good late game.

R91 Assault Rifle – The Assault rifle as seen in Fallout 3 and NV. Has very nice sounds and cool mods. (also comes with a more modern version)

Service Rifle – As used by the NCR in Fallout NV. One of my favourite weapons from that game. These two different mods both add a Service Rifle, although Deadpool2099s (second link) isn’t quite finished yet, but looks like it is going to be awesome once it is finished.

Laser Rifles: AER14, AER12 and AER11 – Prototypes of Laser Rifles from Fallout NV. Can be crafted at Weapon Workbench out of any regular Laser Weapon. I love these, because the laser weapons are one of my favourite weapon types from the Fallout Universe.

Laser RCW – The Laser RCW from Fallout NV. Looks like a Submachine gun with a Laser Capacitor. Is often carried by thugs with fancy Suits (Skinny Malones Gang)

Wattz Laser Gun/Rifle – Probably my favourite mod from this list. Very beautiful Detailed Rifle or Gun inspired by the Wattz Gun from Fallout NV. It has such awesome Textures and Customizations. Its a must-have definitely. I use it as a sniper in my sniper build character. Can also be used as a Shotgun or Normal Rifle/Pistol.

Colt 1911 – A neat pistol, comparable to the 9mm Pistol. A classic from the 20th Century and it is still used today. A solid weapon, with cool sounds. But I prefer the 9mm.

So that’s my list of lore-friendly Weapon mods, if you want to add anything, comment it below and I’m looking forward to putting them into my list. Hope I could help you. Have a nice day and a radiating future. 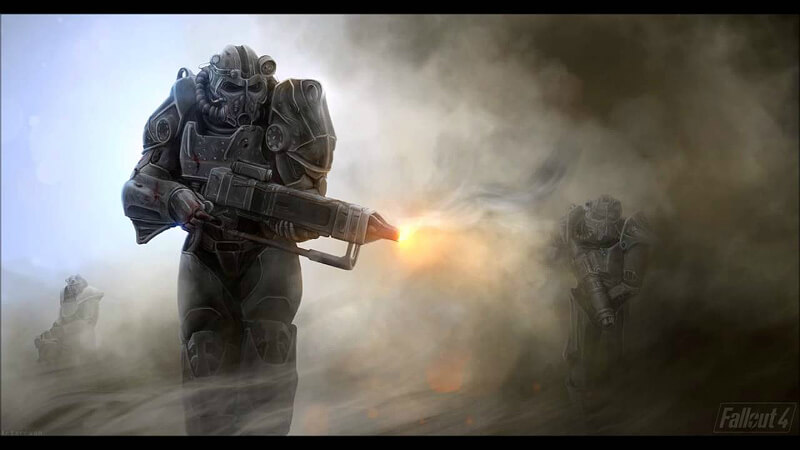 Crossbows of the Commonwealth

Plasma Carbine Barrel (a weapon mod rather than an entirely new gun, which adds a ‘long barrel’ variant for plasma guns – I found it very useful for my energy weapons character!)