Why do people tolerate Joker? 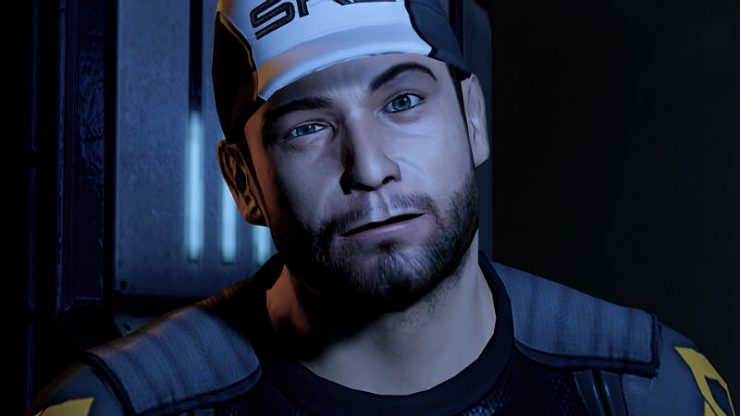 Went through the trilogy again, and something dawned on me. Joker is a massive asshole.

He doesn’t speak much in ME1, so you don’t really see much of it. But in ME2, he gains a larger role, and you see just how prejudiced and sexist he is, especially towards EDI. For a while, he gets over it.

And then ME3 happens, and he starts seeing EDI as nothing but a sex object – and it gets creepier when you consider that EDI only goes into the romance because Shepard tells them to, otherwise it doesn’t happen. Is this what EDI wants, or is it simply what Joker (selfishly and creepily) wants – after all, if she did want it why would she ask Shepard? Garrus and Tali don’t ask Shepard.

Even creepier is that at the end of ME2 he viewed ME2 as a maternal figure, and until the end of ME2 didn’t even see her as a true person (and still didn’t), as he was incredibly bigoted against her. From that perspective, the EDI-Joker romance makes NO FUCKING SENSE, it’s like a black person falling for a KKK member.

And considering that EDI develops regardless of her status as Joker’s glorified sex object, it would seem that Joker is a massively negative influence (especially considering she flirts with Traynor in the Citadel party if she is not with Joker – she never flirted with Joker, but she does flirt with Traynor)

This isn’t even taking into account Joker’s racism against other species, which comes out in spades in ME3 against anything non-human. No fucking wonder he joined Cerberus, he’s a racist piece of shit who doesn’t deserve to be on Shepard’s crew. But for whatever dumb reason, Shepard tolerates it. TL;DR: Joker is a racist, sexist, bigoted piece of shit massively out of place in a trilogy that pushed for acceptance of the different. 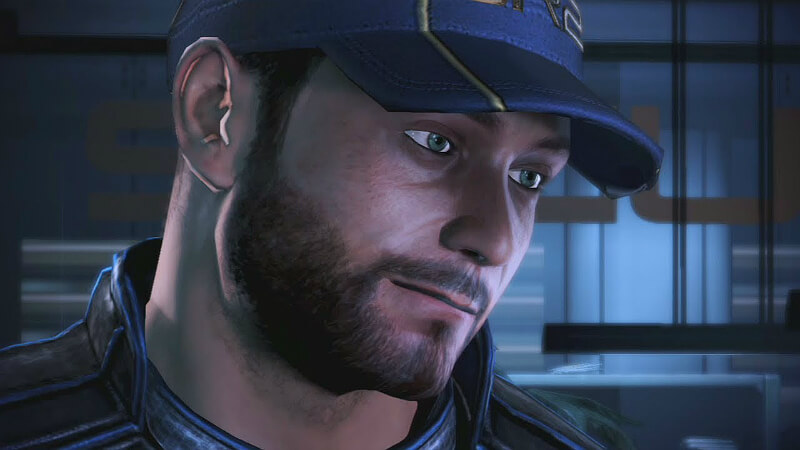 Joker is kind of a dick. But he’s not any of the things you mentioned.