How does Paragon Lost fit into the Timeline? 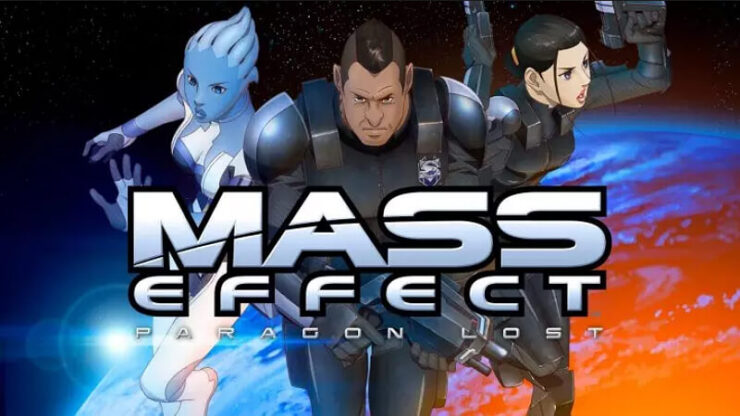 I just watched Paragon Lost, and unlike most I really quite enjoyed it. However, I was almost certain toward the end that Vega was going to save the colonists. Instead, he saved Treeya and the data, provoking all sorts of continuity errors. Ok, so the Alliance knows about the Collectors and what they’re planning to do. And through his spies, the Illusive man also knows about the Collectors. So how does he not know about the Human-Reaper and pass this info onto Shepard? Why does Vega get nominated for N7 at the end of PGL, and again during ME3? He definitely should have saved the colonists. It wouldn’t have been the right call, but it would leave far fewer unanswered questions. Anyway, can anyone try to help me make sense of the canon ending? 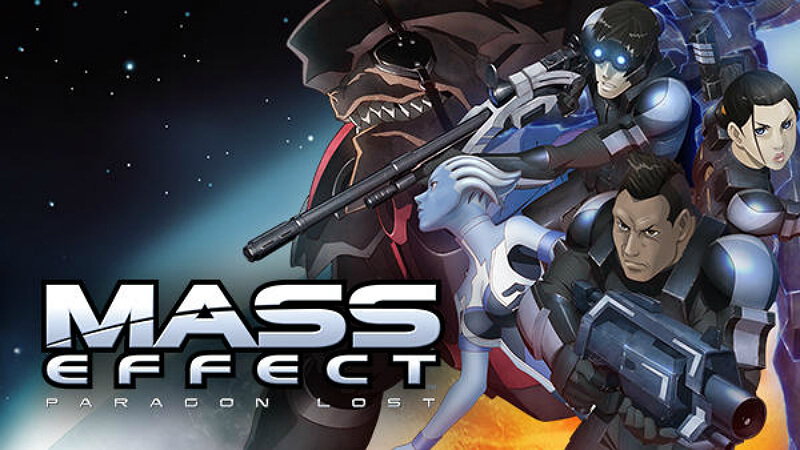 Mass Effect 2 game spoilers may be in here, but I think we decided not to tag them anymore? let me know if I’m wrong.

It fits within the two years between Mass Effect 2’s intro and a little after Shepard’s rude awakening when people still assume the hero of the citadel is dead.

The beginning of the Paragon Lost movie takes place a month or two after the destruction of the normandy in 2183. Then, like the game, 2 years later we rejoin Vega and the squad still on Fehl Prime in 2185 until the end of his fight agains the collectors.

The Illusive Man (and the Alliance maybe) knows about entire human colonies going missing. TIM tells Shepard about mysterious attacks after he revives Shepard. The Illusive Man has always been ellusive, its not easy to know whether he is showing all his hards, because perhaps he’s not letting on that he’s a few steps ahead. Such as when he sets shepard up to walk onto the collector base knowing its a trap.

I don’t know why you think TIM knows about the human reaper, but if he did he probably felt it best to not tell Shepard. And his little spy, Mesner, definitely didn’t survive the Paragon Lost film.

Vega chooses to save Treeya because be believes the data she has will be more beneficial to saving the other colonies that might be attacked. I was once told that because he didn’t save the colonists, that is why they named the movie “Paragon Lost“

However, I won’t disagree that there are definitely some plot holes. Especially the N7 nomination because that does happen within Mass Effect 3 as well. You have to understand that this was a third party company making this animation while Mass Effect 3 was still in production. They got limited information about the 3rd game, all they really had was James Vega’s VO. They planned on releasing it right before or with the release of ME3 but some stuff came up and they had to wait.

As to how the Alliance knows about the collectors, I assume that by the time vega talks to Anderson on the citadel it has been some time since the loss of the colony and perhaps Shepard is well into the events of ME2 (After Eden Prime, perhaps). The point that the Alliance can’t overlook ignore the facts where perhaps larger colonies have been swarmed already.

But he had to choose Treeya. During your fist fight in ME3, Vega tells the story of how he let a whole colony die to help the alliance try to defeat the reapers, only to find out a short time later that Shepard soon destroyed the Collector Threat. This made him tear himself up even more over the decision, like he definitely wasted the colony for no good reason.

Note: Okay I see that whole “reaper building” reason now. Mesner and Treeya saw the vision, but why didn’t Treeya say anything? very good point. Perhaps she’s ignored, you know how the powers that be don’t like to accept unsourced facts.

GTAmes
ME:A – A Trail of Hope