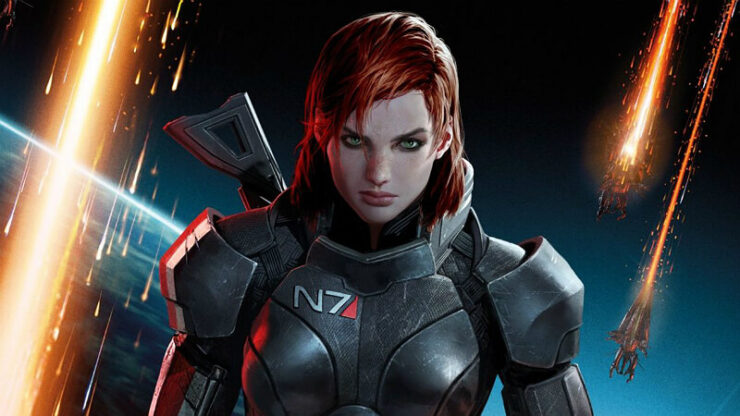 I just started playing this game a few days ago and LOVE it. I wish more modern games had a better balance of action and interaction.

Saying that, there are a few bugs that make it almost not worthwhile to play. I’m running it on a PC and whenever I load it there is a green flickering that, while being easy to fix, is annoying. But the biggest one is the auto-save bug that freezes the load screen sometimes and basically makes auto-saves a gamble, one I’m not into taking.

I’m really just wondering why these things don’t get fixed? I’m curious why an amazing game is left with these glaring and pervasive problems.

Thanks for any insight. 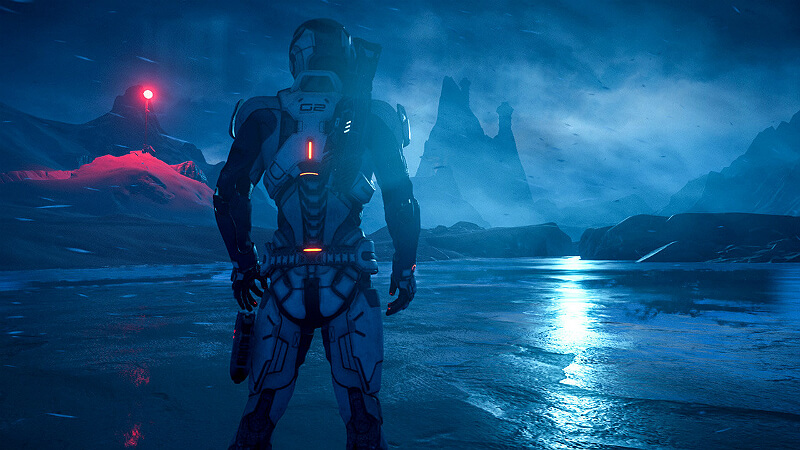 Professional game dev here. There are generally five reasons a developer hasn’t fixed a bug in their game, here in rough order of likelihood:

In the case of Andromeda, it was a huge amount of 1 and 2, leading eventually to 4. There were SO many bugs at launch that the team got swamped trying to fix everything (1&2), and they did make a lot of really good progress, but eventually public opinion turned against them to the point that EA just shut the team down (4).

EA is also famous for being trigger-happy on #4, shutting teams and studios down at the slightest sign of trouble. Unfortunately, this time it happened to Mass Effect.

GTAmes
List of Weapons Regarded as “Good or Higher” in Andromeda